NEIL FALLON Explains Why CLUTCH's New Record Is Their Shortest Yet 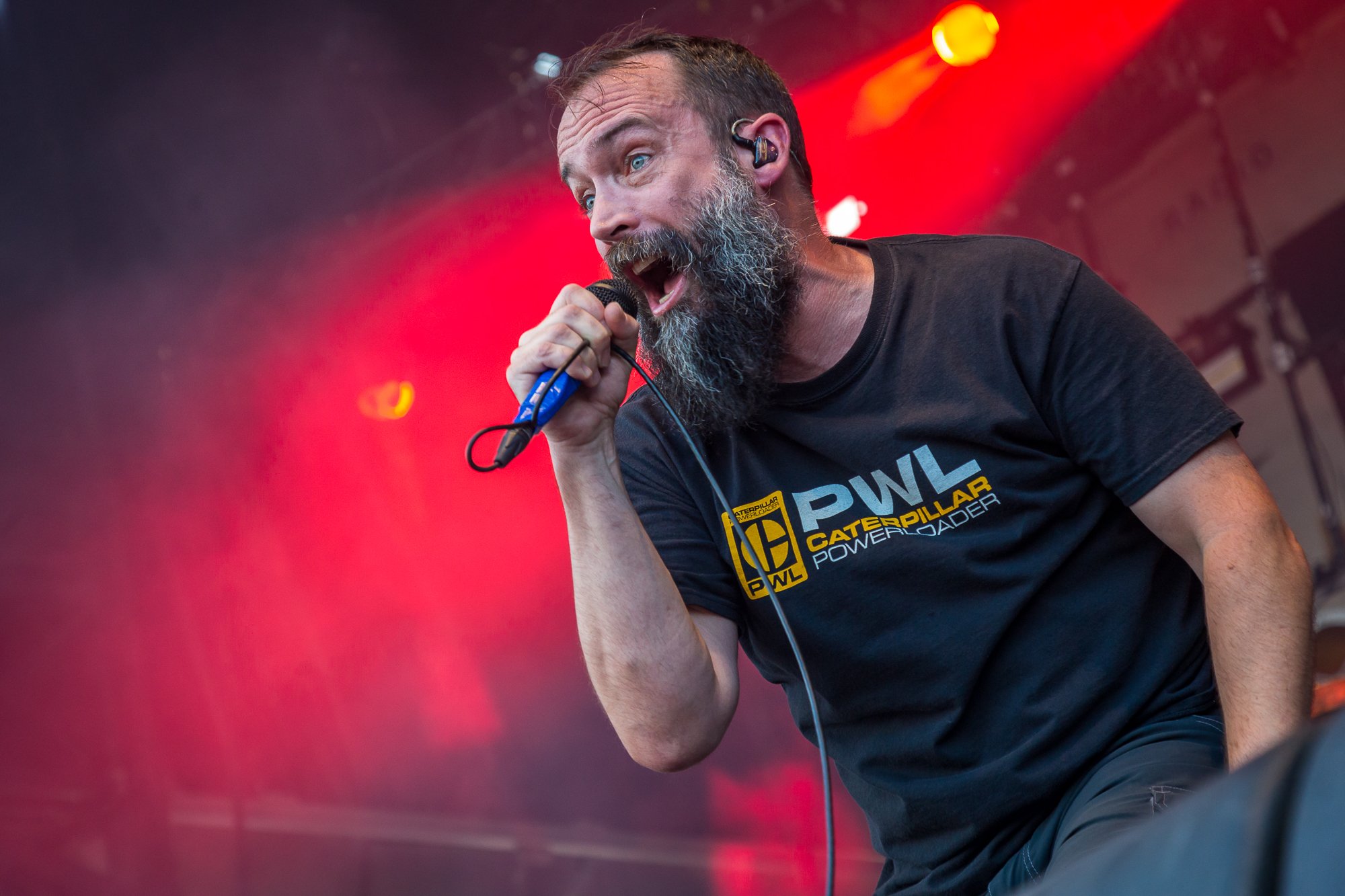 Clutch's upcoming record Sunrise On Slaughter Beach clocks in at 33 minutes, making it the band's shortest album behind Jam Room (whose original runtime was 35 minutes).

In an interview with Knotfest, Clutch vocalist Neil Fallon explains that the band actually recorded more material than they used for the record and that each song is its own specific "flavor." Fallon also touched on the fact that Sunrise On Slaughter Beach was recorded without being able to try the new material live, which resulted in some interesting experimentation.

Clutch will release their new record Sunrise On Slaughter Beach on September 16. Pre-orders are available here. Clutch will hit the road with Helmet, Quicksand, and JD Pinkus starting this September. Check out those dates below.