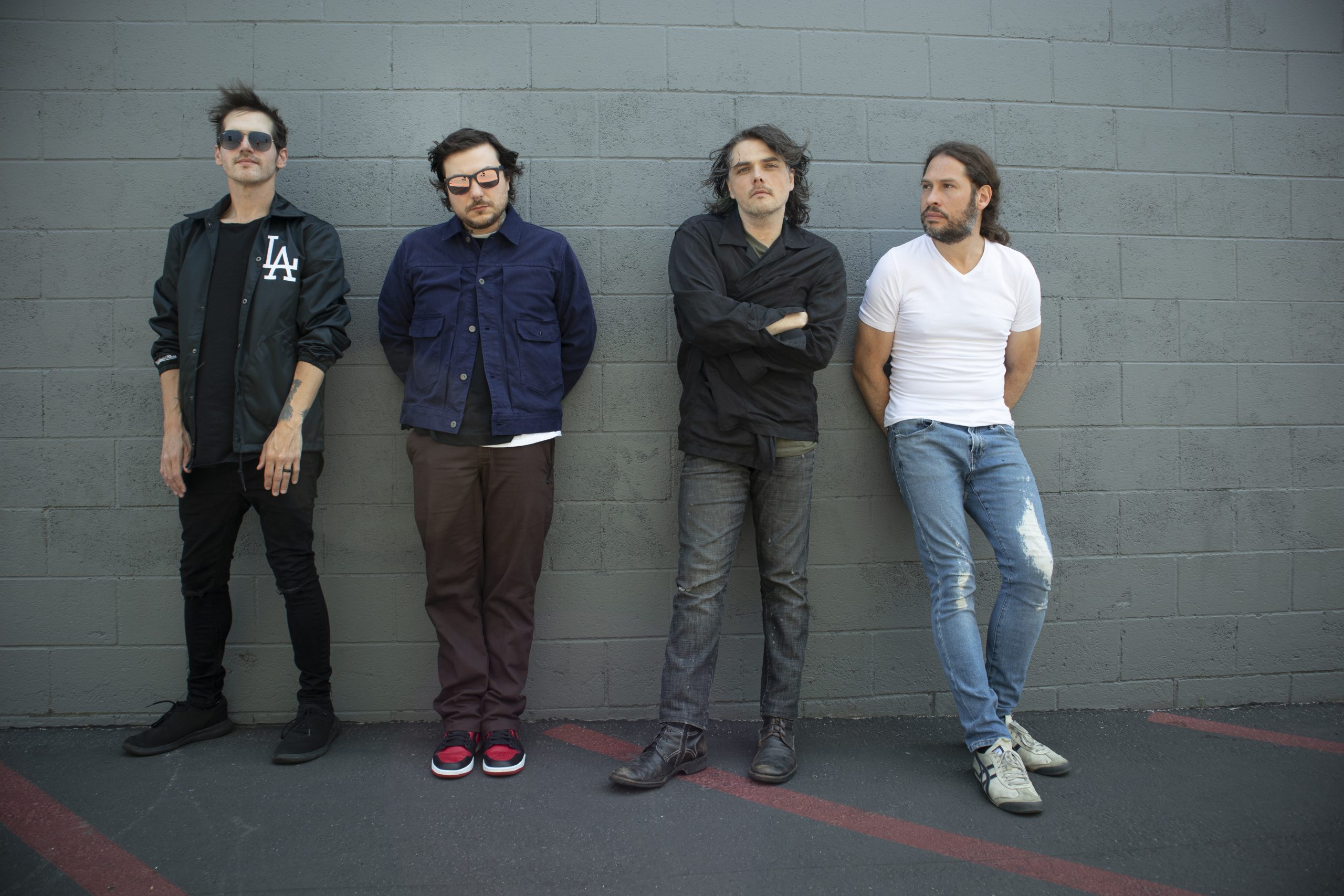 My Chemical Romance is really showing their metal colors lately, from taking out bands like Devil Master on some tour dates to vocalist Gerard Way recently guesting on an Ibaraki single. Then over the weekend during a show at the Milton Keynes Stadium, Way paid tribute to Power Trip vocalist Riley Gale while wearing the band's hat. Way added that he wanted to ask Power Trip to open some dates for the My Chemical Romance reunion tour, and called them "a great fucking band." Which I think we all agree with.

"I'd brought all this crazy shit to wear on tour, and during production rehearsals, I was wearing this, and this fucking hat," said Way. "And my friend Beemer here took some pictures, and he goes, 'Power Trip!'

"I was so inspired by that fucking dude. They were gonna be one of the bands that were gonna open for us… or I was gonna ask at least. They could have said, 'Fuck no', which I would have been totally respectful of, but I have a feeling they might have said, 'Yes.' Because my friend Sarah was friends with Riley. They were a great fucking band… rest in peace Riley motherfucker!"

As for Power Trip, they seem to maybe be up to something lately. Guitarist Blake Ibanez said in a recent interview that Power Trip (or an associated project with the band) has new music coming sometime in the future, and that the overarching plan is "for it to continue."

"Got a lot of music, a lot of songs in the tank," said . "So keep your eyes peeled for what that becomes. I think everybody here, especially that enjoyed Nightmare Logic will really like it. Next thing. Spent a lot of time working on it the last few years."

"I'm doing another side project just kind of while I wait for things to fall into place with all that. That'll be more thrash. It's a little more downtuned to [D on the guitar]. So I'm gonna do a band that'll be coming out pretty soon. People that like all the Power Trip stuff, then they'll be excited for what's coming… I can't say what it is or exactly what it isn't gonna be. But the plan right now is for it to continue. So that's all I can really say right now." 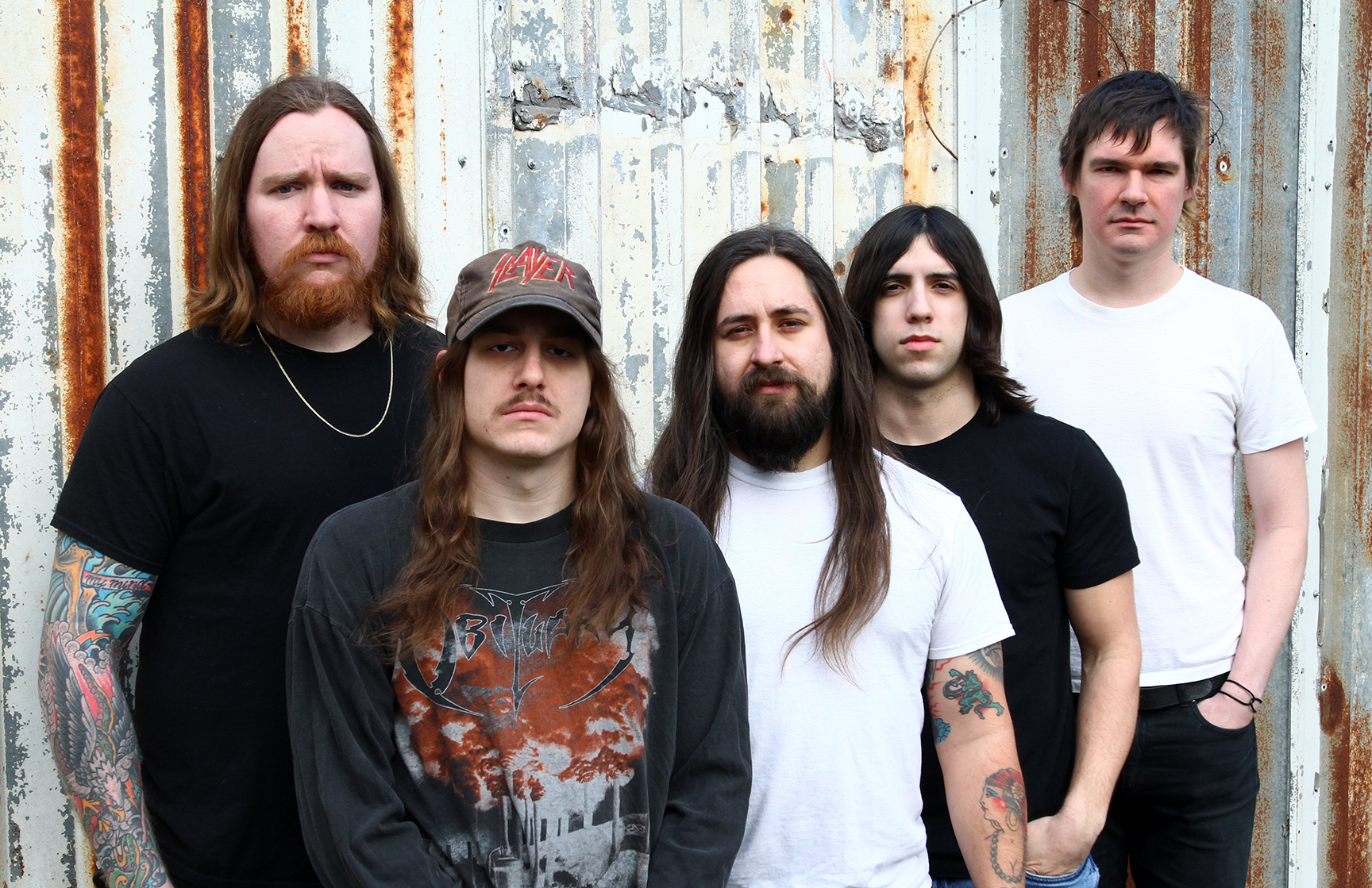 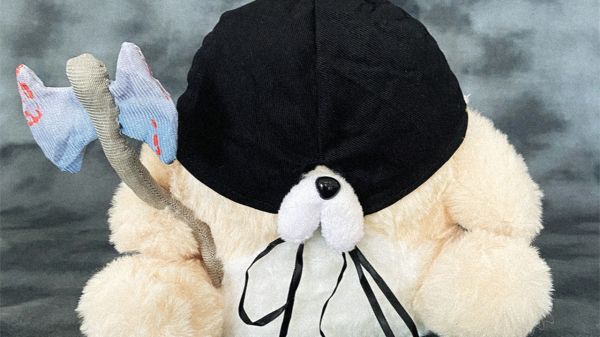 The band appears to approve. 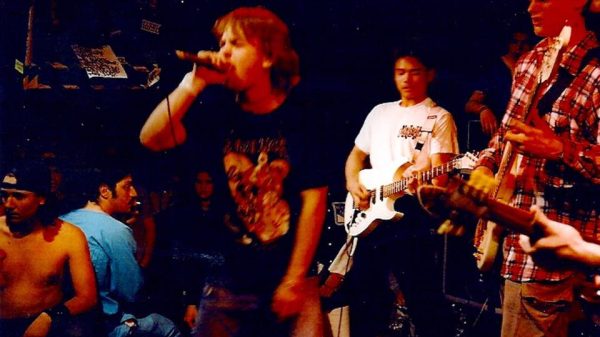 Power Trip used to cover Outburst quite a bit. 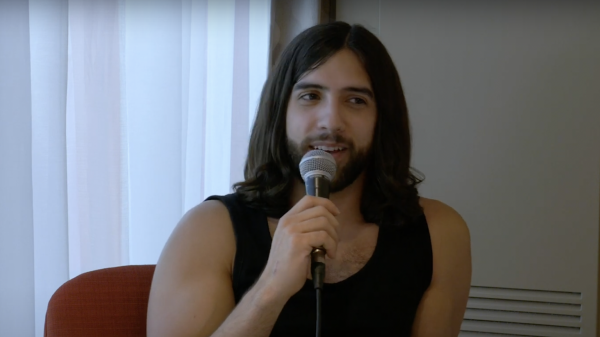 "There's… I guess you can call it a record."