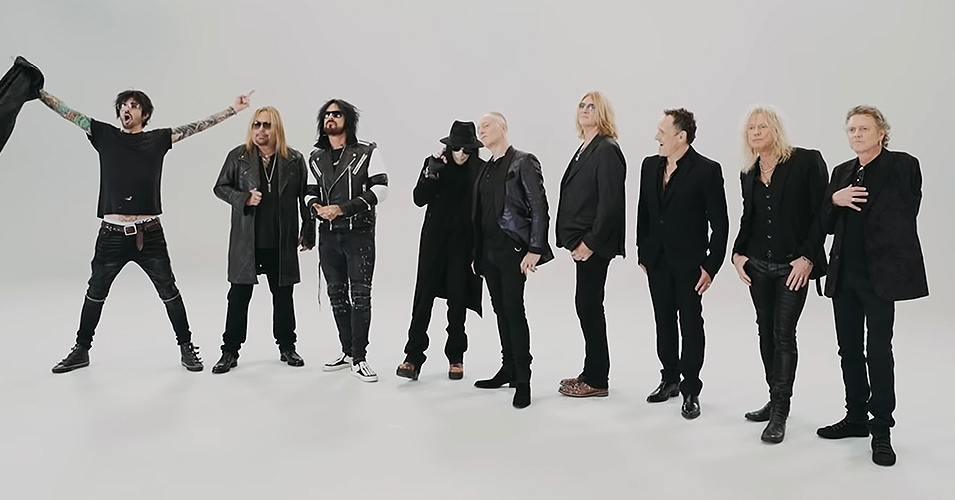 Motley Crue's big return tour with  Def Leppard, Poison and Joan Jett just added five new shows. Tickets are not cheap, but fans have been picking them up like crazy, and now six new cities have the opportunity to see the tour.

Why these six cities were announced later than the original cities, I'm not quite sure. Perhaps the deals were still being put together and folks were tired of all the leaks. Regardless, here are the new dates and already announced dates right under.

Yesterday, we learned just how seriously Motley Crue are taking their comeback. Their business manager noted they are hiring trainers and nutriotionists to get back in shape.