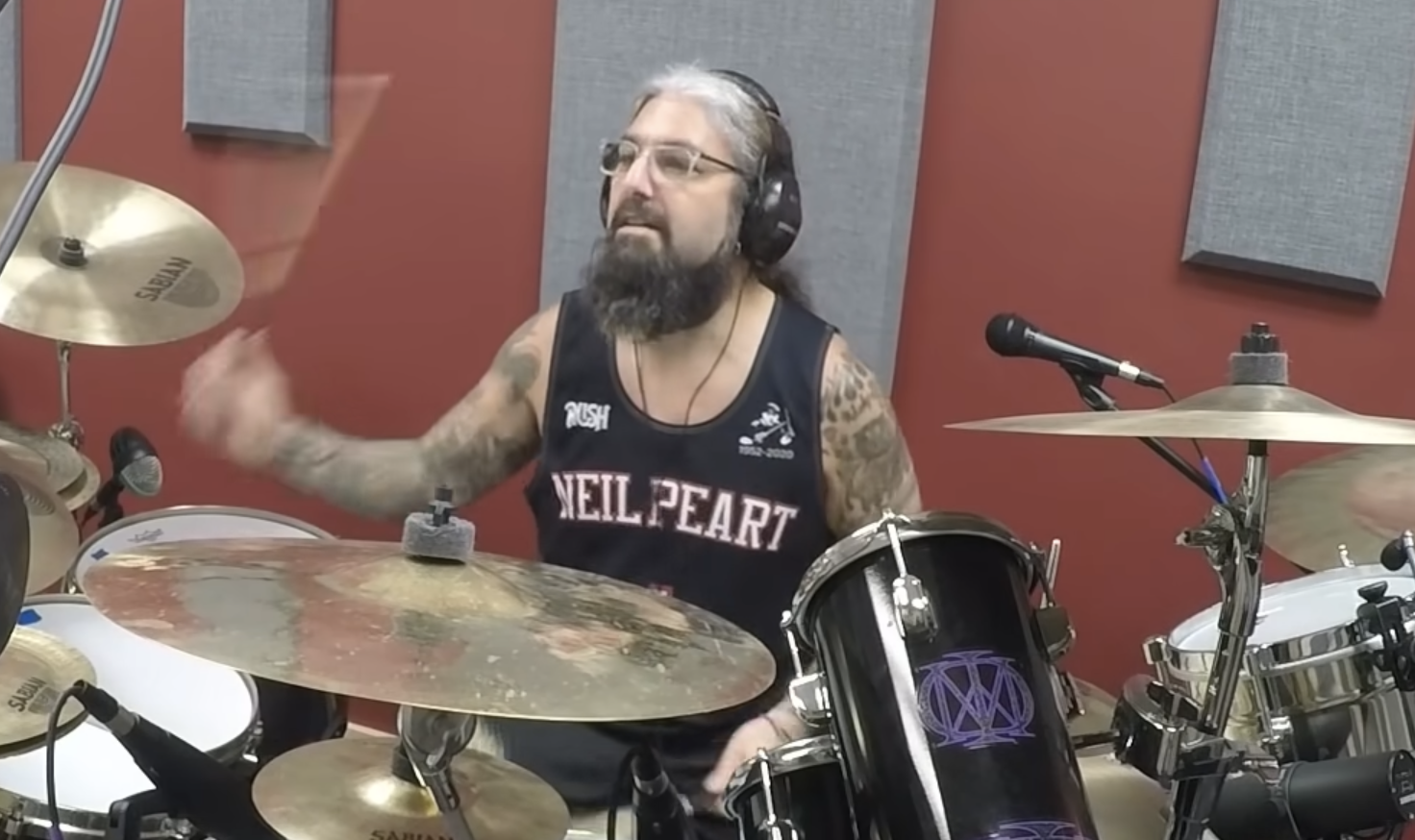 Drummer Mike Portnoy (Liquid Tension Experiment, Transatlantic, etc.) recently answered a few questions via Cameo for the Sobre La Dosis YouTube channel, one of which was whether he liked the '80s or '90s more for metal. Portnoy said he feels the '90s "started to go downhill" and names Pantera, Sepultura, and Machine Head as the three then-new bands that were "really, doing metal."

Which to clarify, I think Portnoy means specifically heavy metal (and not death metal and black metal, which came up in the '90s).

"Well, for metal, I would have to say the '80s, 'cause the '90s started to go downhill. Once grunge came around, the '90s… Really, the only thing going for metal, for me at least, in the '90s was Pantera, Sepultura, and Machine Head; those were the only new bands, really, doing metal. All of the other great metal bands of the '90s all came around in the '80s. So for me, the '80s, we got Metallica, Anthrax, Slayer, Overkill, Exodus, Megadeth… That was all the thrash scene, and then all the early '80s stuff, you had Rainbow and AC/DC and Accept and Motörhead and Sabbath and Priest and Maiden. So I think the '80s were definitely the stronger decade of the two."

In this article: mike portnoy