METALLICA's Lars Ulrich Asked by Mexican Press About Trump's Wall: "We Need To Bring People Together"

While a few months ago, Metallica said they were not a political band. Ever since the band declared their non-political nature, Kirk Hammett kind of said fuck it and just went off, saying "we need to defend democracy from those who want to crush it."

Metallica just played three widely attended shows in Mexico City, Mexico (here's some footage) and during the trek, Lars Ulrich did some press with the Mexican media. The topic of Trump's proposed $20 million Mexican border wall came up, and Ulrich, who himself is a naturalized Danish immigrant and was a Hillary Clinton supporter during the election, obviously was not in favor of it, saying:

"I don't think the world needs any walls. I think we need to bring people together. Metallica travels all over the world, and through music we try to bring people together. So whether we're in Mexico or whether we're in Asia or whether we're in Europe or whatever, we encourage as many different people from as many different backgrounds to come together and share music and life and culture and all these experiences. And so, being one Danish guy, being asked an opinion, I don't think any walls are necessary, and I think that, increasingly, as far as Metallica traveling all over this beautiful planet, we break down barriers with music."

While Trump initially said that Mexico is paying for the wall, the bordering country has made it clear it has no plans to do so, so Trump is planning on passing the cost on to taxpayers, getting Congress to pay for the wall and then "making the money back" by imposing a 20% tariff on imported goods from Mexico – which basically means, the American people would pay that tax. There is also the issue that the wall is being built on private property owned by American citizens. 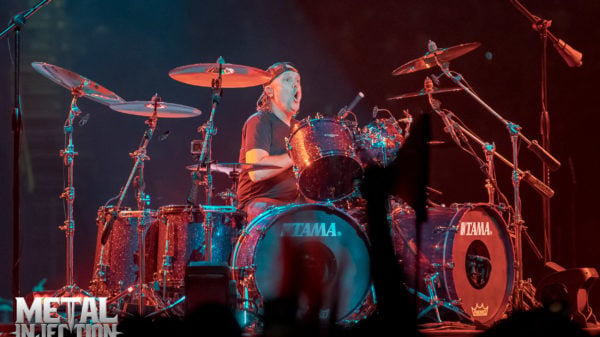 The difference between Cliff Burton and classical influences. 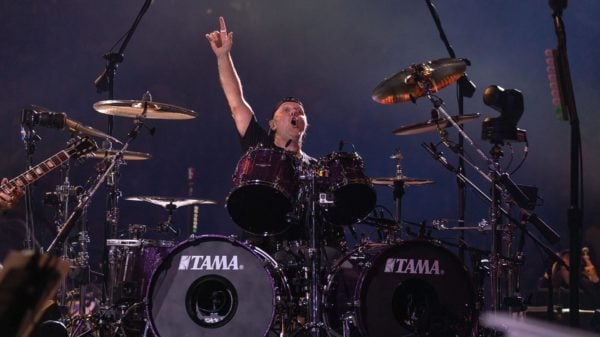 Metallica is simply a charity machine.