Less Streaming, More Downloading Is Better For The Environment
"[Death metal] fans are nice people. They're not going to go out and hurt someone."

BBC reports something we all know already – death metal fans are nice people!

A new study was conducted by Macquarie University's music lab studying the emotional effects of music. For the test, 32 fans and 48 non-fans were played the classic Bloodbath song "Eaten" and Pharell Williams' single "Happy." At the same time, they were told to look at some unpleasant imagery.

Each participant was played Happy or Eaten through headphones, while they were shown a pair of images – one to each eye. One image showed a violent scene, such as someone being attacked in a street. The other showed something innocuous – a group of people walking down that same street, for example.

"If fans of violent music were desensitised to violence, which is what a lot of parent groups, religious groups and censorship boards are worried about, then they wouldn't show this same bias. "But the fans showed the very same bias towards processing these violent images as those who were not fans of this music."

The article notes that the professor conducting the study hopes these findings would be "reassuring to parents or religious groups" concerned about violent music.

"[Death metal] fans are nice people," said Prof Bill Thompson, from the Australian university, which is based in Sydney. "They're not going to go out and hurt someone."

"The dominant emotional response to this music is joy and empowerment," said Prof Thompson. "And I think that to listen to this music and to transform it into an empowering, beautiful experience – that's an amazing thing."

Tell us something we don't know! 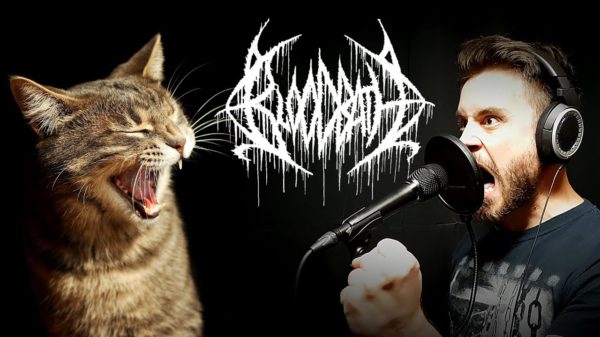 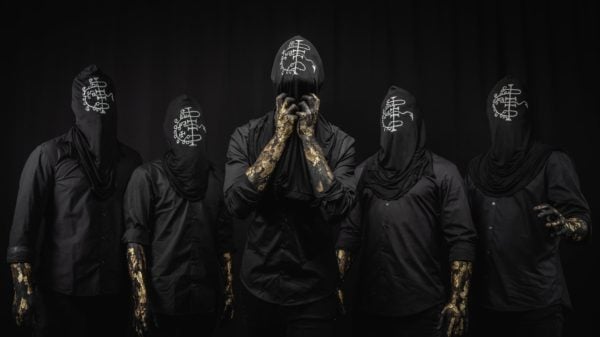 Survival Of The Sickest is coming.