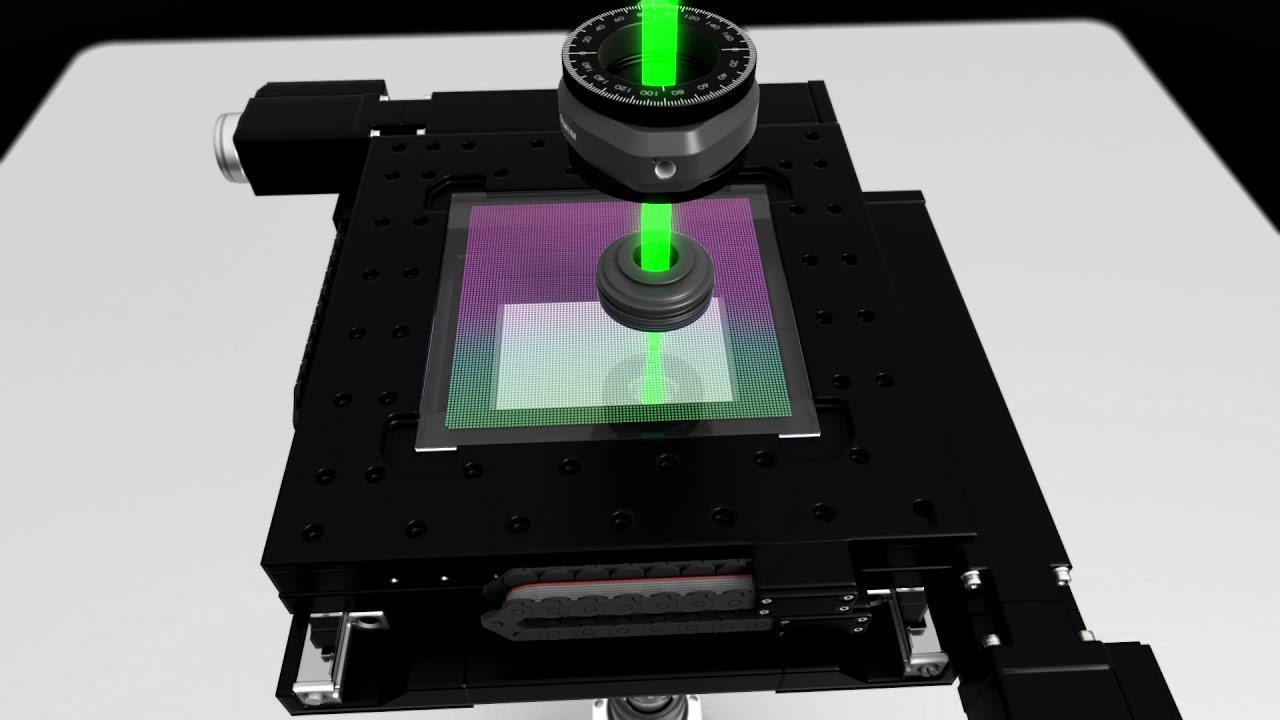 In Svalbard, Norway, the Global Seed Vault, also known as the Doomsday Vault, is located "deep inside [an] arctic mountain location." Now in that same location will be a Global Music Vault that will house an infinite amount of music on a glass. The Global Music Vault—also called "Project Silica"—is a joint venture between the Elire Group and Microsoft.

As stated in a press release, Elire Group "is a venture group, commercializing global concepts with our own ventures for mobility, infrastructure, electric aviation, and the global music vault." Together with Microsoft, a prototype has been created of a conceptual glass platter that can store up to 100 GB (gigabytes) of data in a single, secure location.

Basically, what this means is when the whole shit house goes up in flames, your music can be preserved in the glass which is "resilient to electromagnetic pulses (EMP), and to the most challenging environmental conditions… without degradation of the data written on the glass." So should doomsday finally come (probably sooner than later), at least all our music will survive to terrorize another generation of humans… or whatever else comes next.

The objective of Project Silica is to archive and store "tens of petabytes" (which is roughly one million gigabytes) yearly, with each glass preserving a data for "many thousands of years" with music able to be encoded (encrypted or unencrypted) in any digital file format. Sounds pretty interesting. It also makes the iPhone look like a transistor radio. But even still, sometimes projects as these don't always come to fruition the way they were planned to be. Let's keep an eye on this and see if the project fulfills its annual goals.

More importantly, what metal albums would YOU want to be saved like this? What's are the albums that everyone else in the future absolutely, no-question-about-it need to hear?

In this article: microsoft