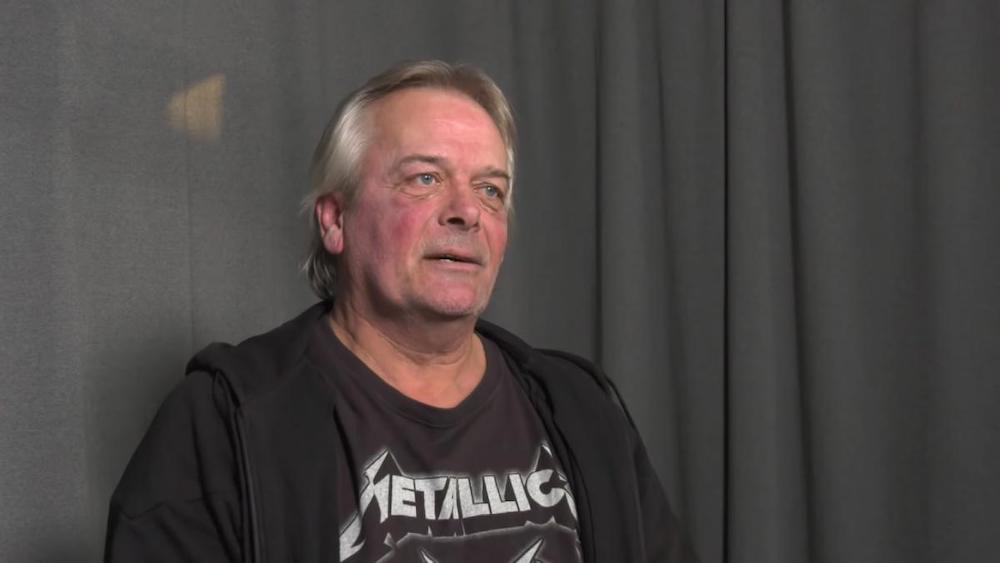 Mercyful Fate announced this week that they'd be reuniting for a string of European shows in 2020. The band will only play material from the 1982 Mercyful Fate EP, the Melissa and Don't Break The Oathalbums, and "some brand new songs written specifically in that very same style." They announced their lineup as the 1999 lineup, with the exception being Fates Warning bassist Joey Vera will take the place of Timi Hansen.

Unfortunately we've now learned that Hansen is battling cancer and cannot participate in the reunion shows.

"There are many questions about why I won't appear as part of the Mercyful Fate reunion in 2020. The honest explanation is simply that I am currently fighting a fight against cancer. But believe me, I will fight everything I can to be ready.

"It's my big dream to be on stage again playing the old Mercyful Fate numbers in front of all of you very loyal fans. If this wasn't going to happen, I'd like to ask you to take good care of Joey Vera. I totally agree with King that he is a perfect 'stand-in,' so take good care of him."