Mayhem Fest wrapped this past weekend and already festival organizers are looking ahead to next year. Every year, the fest is anchored by one or two huge headlining acts, as it was this year with Slipknot and Slayer. Who can top that combo? Mayhem co-creater John Reese has his sights set on Rammstein!

Here is what Reese told Idaho Statesman in a recent interview:

"The very, very top of the bill are the two hardest slots to pick," event producer John Reese told me Monday. "Because to draw 10,000 to 30,000 people, there has to be some commercial crossover aspect of it."

There are 20 to 25 bands on the planet that have the drawing power to headline MayhemFest, Reese said, so you have to expect repeat acts. That said, he's already working on the 2013 bill for MayhemFest and seeking fresh blood.

Reese mentioned one potential future act that fired me up: Rammstein.

"I'm gonna try like hell," Reese said. "I tried to get them last year."

Keep in mind this is pure speculation, but Rammstein would be perfect for the festival, in my humble opinion. When you see them, you're not just seeing a show or a gig, you are seeing a performance, a concert, something that is both stimulating visually and aurally. I really hope this one works out!

For now, if you're curious what a day in the life of a band on Mayhem Fest is like, check out this mini-doc feature we did on As I Lay Dying. 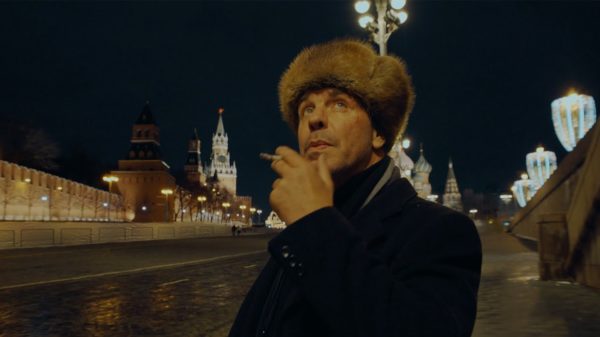 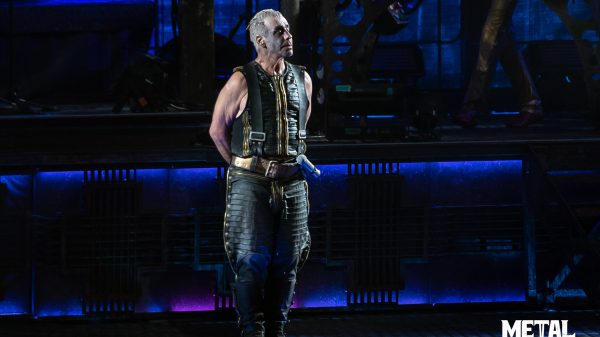