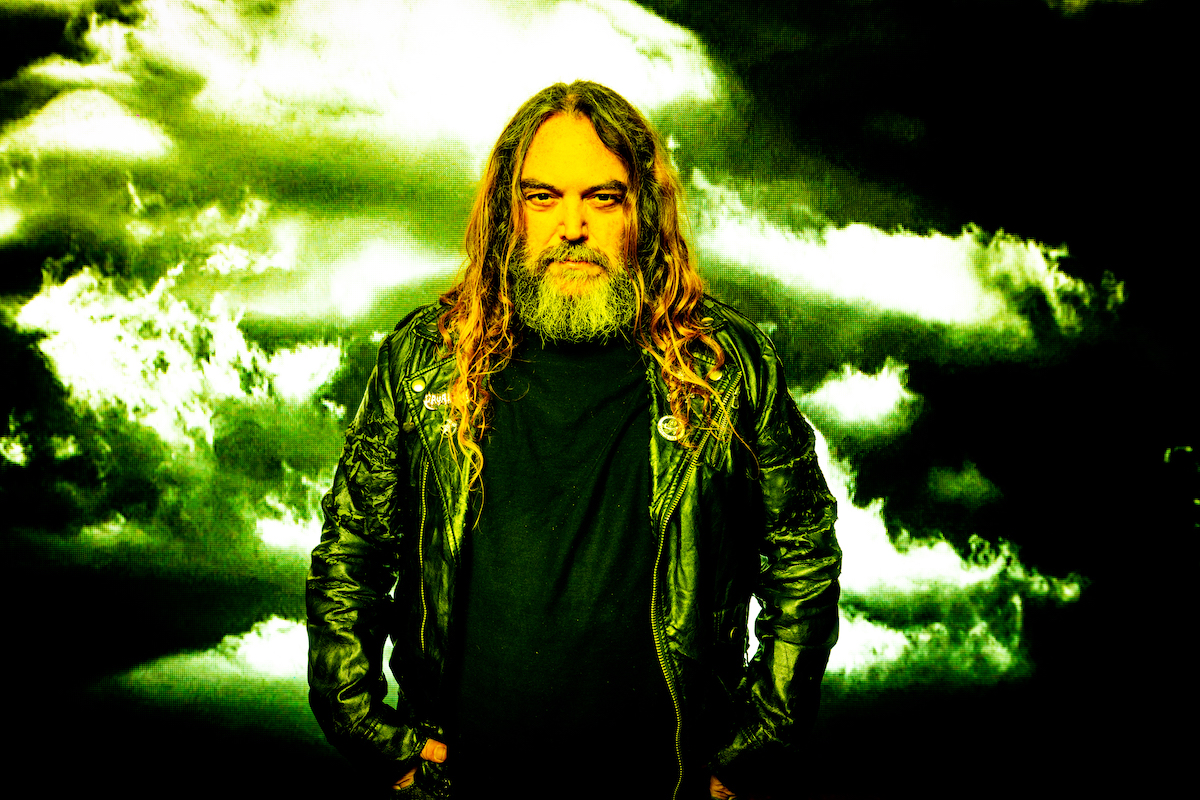 Max Cavalera is not ruling out more celebratory tours in honor of the mighty Sepultura's classic period of albums. Max and his brother, drummer Igor Cavalera are out on the road currently playing tracks from both Arise and Beneath the Remains. Now, in a recent conversation with the That Metal Interview podcast, Cavalera says he's open to doing more tribute tours for other Sepultura albums. You can see the full interview with Max below.

Asked about the prospect of more album tours, Cavalera said "Yeah, man. Of course. I think there's a reason those tours are successful — it's because a lot of people want to hear [those songs] with the original voice and the original drums. Going back to Morbid Visions, the black metal era, Bestial Devastation, that's cool as fuck. I love the raw [nature of it]. It's raw material. It's much less sophisticated songwriting, much more caveman songwriting, but really powerful, really raw. I would love to do those records. And also Schizophrenia and Chaos A.D. … Chaos A.D was a big record for us. That was the [album that broke] the band internationally.

"It's got great songs like 'Territory' and 'Refuse/Resist,' 'Propaganda.' I think when we do the Chaos tour, it'll be a big one. But, yeah, I think eventually we will do all of them. 'Cause I think the fans want to hear [the old songs performed live]. We love to play [that stuff]. To me, it's paying homage to those records that are so meaningful to a lot of people. I get to play them. It's just really, really fun — those are fun albums to play. So I don't see why not."

Personally, I need a Chaos A.D. tour, like, yesterday. And when Max says the would-be tour is "going to be a big one," we can only imagine what that means in terms of production. And, let's just say it right now, could a classic-era Sepultura reunion jam happen on a few select dates? I mean, why not? Not that I want to stoke fires, or anything, as the current configuration of the band is doing just fine as they are. Still, there's really no reason Andreas and Paulo can't hop onstage for a few jams.

In the meantime, you can still have a few more chances to check Igor and Max on the Return Beneath Arise tour. The remaining dates can be found below.