BABYMETAL Might Be A Trio Once Again
Beer was involved too.

Hail Of Bullets and singer Martin Van Drunen split in late 2015, though the reasons as to why all came from the band. Now, in an interview with Goetia Media, Van Drunen says the split was a long time coming and voices that there was a bit of animosity between himself and his former bandmates.

When it comes to band member splits, is it really that shocking that there was a little discord involved?

"The thing is just that there was some tension about certain things that I disliked. And, well, they… it seemed that they didn't care what I had on my mind, and so one night, I had a few beers and I just sent a mail that was not very nice with the words that I was using. It was really insulting. And it was not the first time that it happened, but it was just because I was completely frustrated about certain bandmembers who were not listening to what I had to say. And they'd been doing that for years, so I was, like, 'Okay, now I'm just fed up with it,' and, yeah, an angry mail came from my side, which they didn't like. And then, of course, because Paul [Baayens, guitar] is with me in Asphyx, he contacted me and said, 'Hey, Martin, it's really serious. Are you sure you're gonna do something about it so that the band can stay together?' And I said, 'No. I'm not going to. What do you want me to do? You want me to say I'm sorry? I said, no, I'm not going to. Okay. So if it's going to be this way, it's going to be this way, but I'm not gonna give in.' So, yeah, in the end, they said, 'Okay, we'll continue and we decided not to continue with you anymore.' And I go, 'Okay. So be it.' And normally, that's absolutely against my nature. If I feel that Im regarded [in a] disrespectful [way], which it was that way too, then I fight the decision. But this time, I was, like, 'Okay, it's all right.' I couldn't be bothered anymore. So that means also, unconsciously, I was absolutely not happy anymore in the band, for myself. But I think they absolutely didn't see it coming, so for them it was a surprise too that I just said, 'Okay. Then leave it be. I'm busy with Asphyx anyway.' And during the years, I also realized that I felt really a lot better in Asphyx; it was way more a band, really, than Hail Of Bullets was."

Drunkenly sending an email went right for once? That's… amazing. Ultimately it worked out for Hail Of Bullets, who recruited ex-Bolt Thrower vocalist Dave Ingram. Oh, and Van Drunen went on to do more work with Asphyx. So the split was kind of a win for fans.

In this article: asphyx, hail of bullets 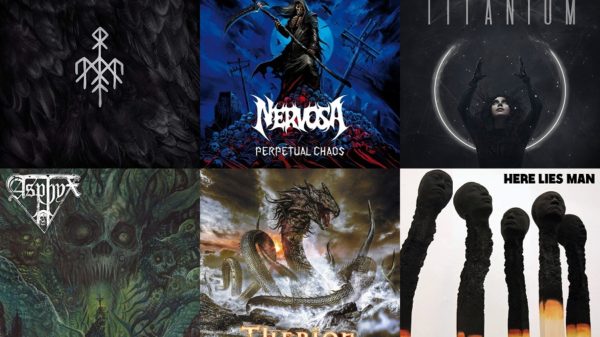 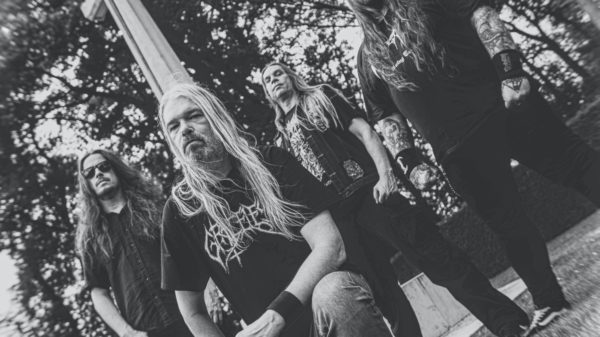 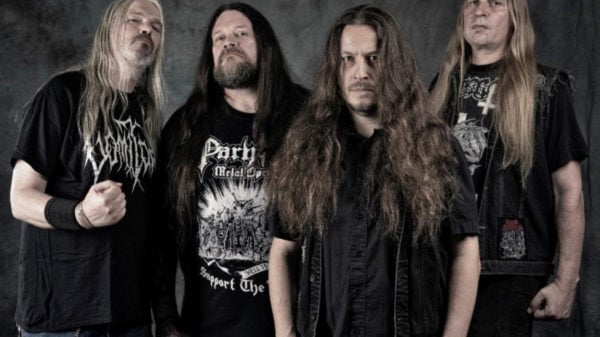 Please turn your volume up.