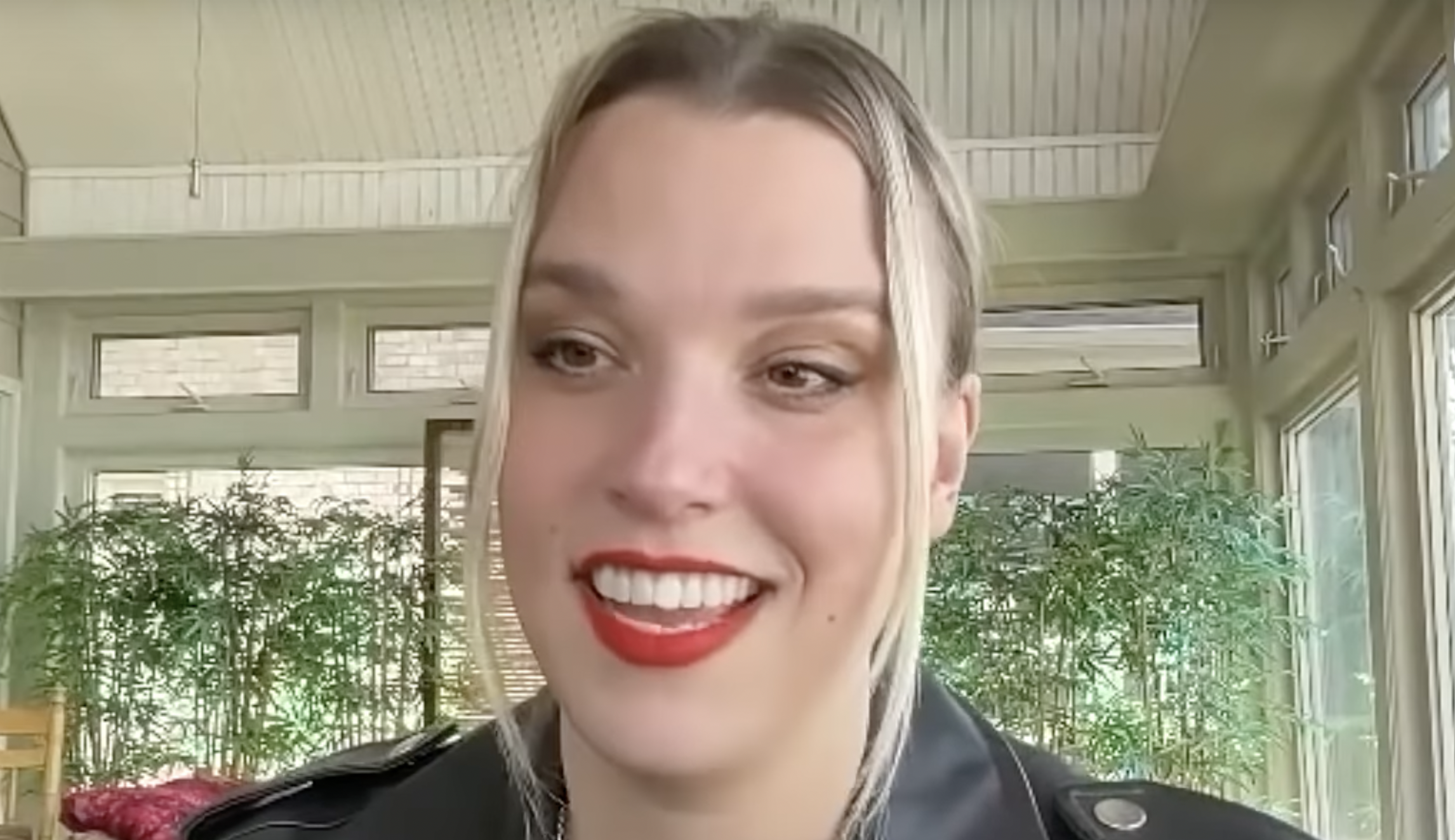 Halestorm's Lzzy Hale talked about her love for Ghost in a recent interview with Rocksound in a segment called My Favorite Band. Hale said in the interview that she had heard about the band for a while before Halestorm and Ghost's respective tours criss-crossed each other at a certain point. On a day off for Hale, she and and friend went to catch Ghost's show, and knowing Hale would be in attendance, Ghost's Tobias Forge asked Hale and her guest to portray nuns in the band's stage performance that night, which they did, in full costume and handing out communion.

"From there, I've been obsessed… This new album I've listened about 20 times now and I'm obsessed with it… I love just the idea that you can have this heavy music that is almost religious satire with a comedic aspect and a smile. But also, if you go to a Ghost concert, there are people who legit think they are worshiping Satan…. I just love those things together in a nice little package."

Hale was also complimentary of Forge. "Tobias is a genius. Such a very smart man. If you get to have a conversation with him, he's the most interesting person I've ever met…. What I admire about him—I don't know any other band that does this—Tobias always has a plan. He's thinking fives ahead of where he needs to be with this band and this project.

Halestorm's new album, Back From the Dead, was produced by Nick Raskulinecz, who also produced Ghost's 2013 album Infestissumam. Hale recollects fondly about a conversation the two had about Forge.

"I remember [Nick] telling me about how Tobias would show him all these songs that were not meant for this record, but two records down the line, because he has a timeline and he has the story already figured out and the production figured out. [Nick] was like 'We should record them!' and Forge was like, 'No, the world is not ready,' [laughs], I really love that."

You can watch the full conversation with Hale below.