Lord Dying released two albums in 2013 and 2015 via Relapse Records and then fell silent. The band has since recruited Behold! The Monolith drummer Chase Manhattan and bassist Matt Price, and has now announced they've signed to eOne and are working on their first new album in what will be four years.

Here's what the band had to say about the new material.

"We're excited to start working on our third album with Mike. We’ve been working tirelessly the last couple years on this album and in some ways, it’s one [guitarist
Chris Evans] and I have wanted to make for the last 15+ years."

In this article: lord dying 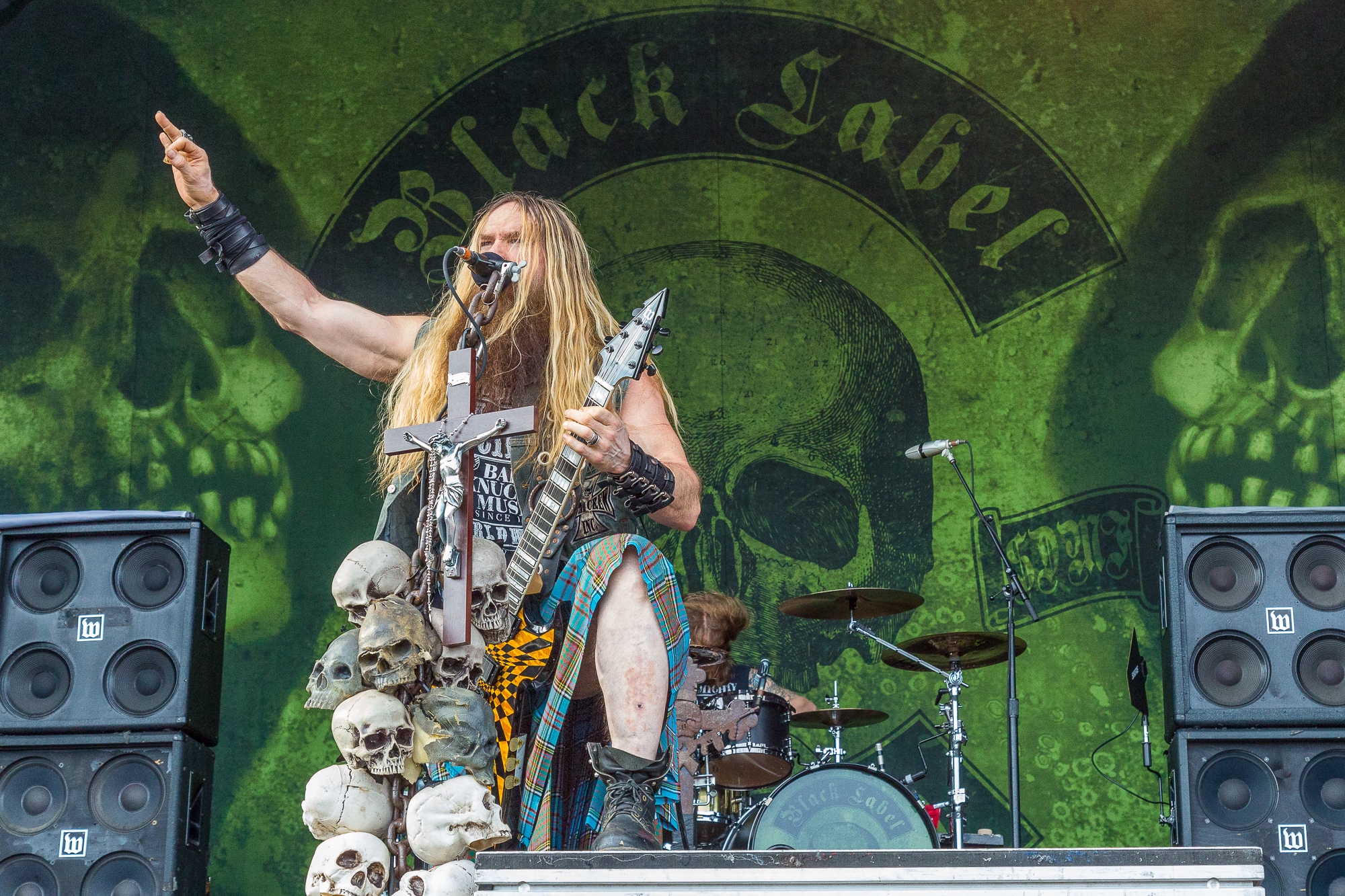 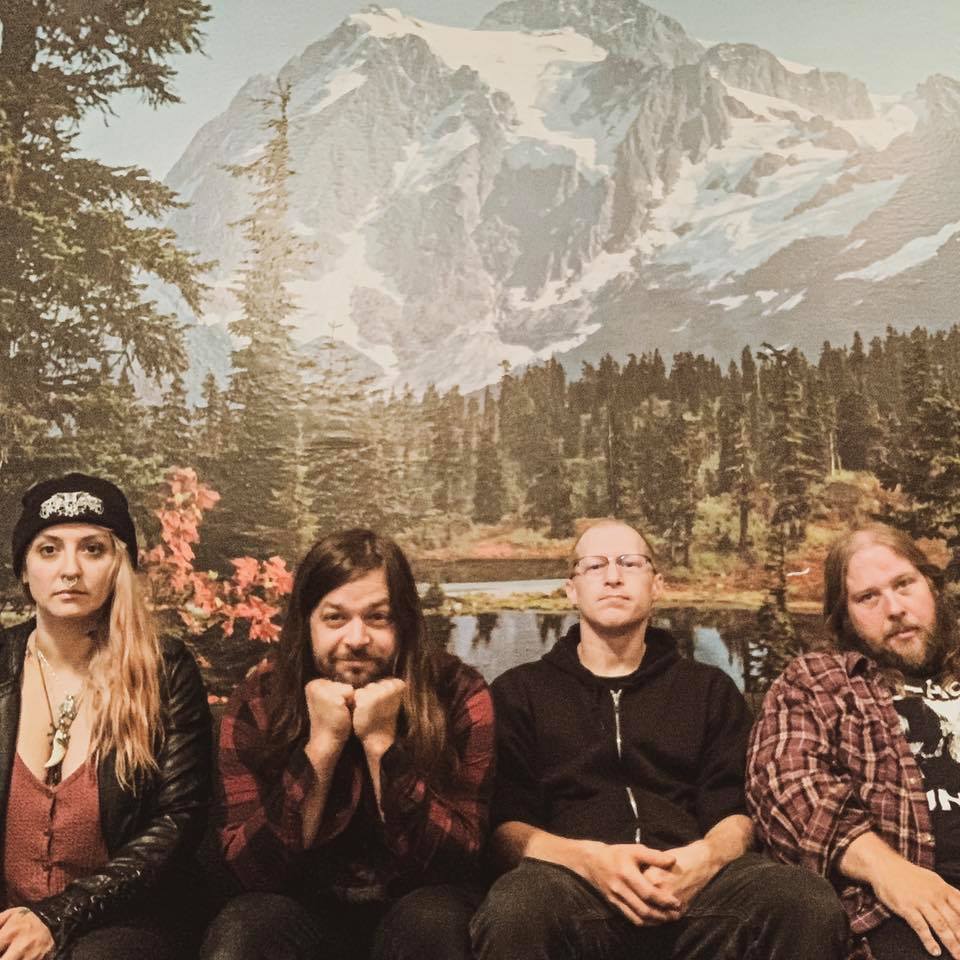 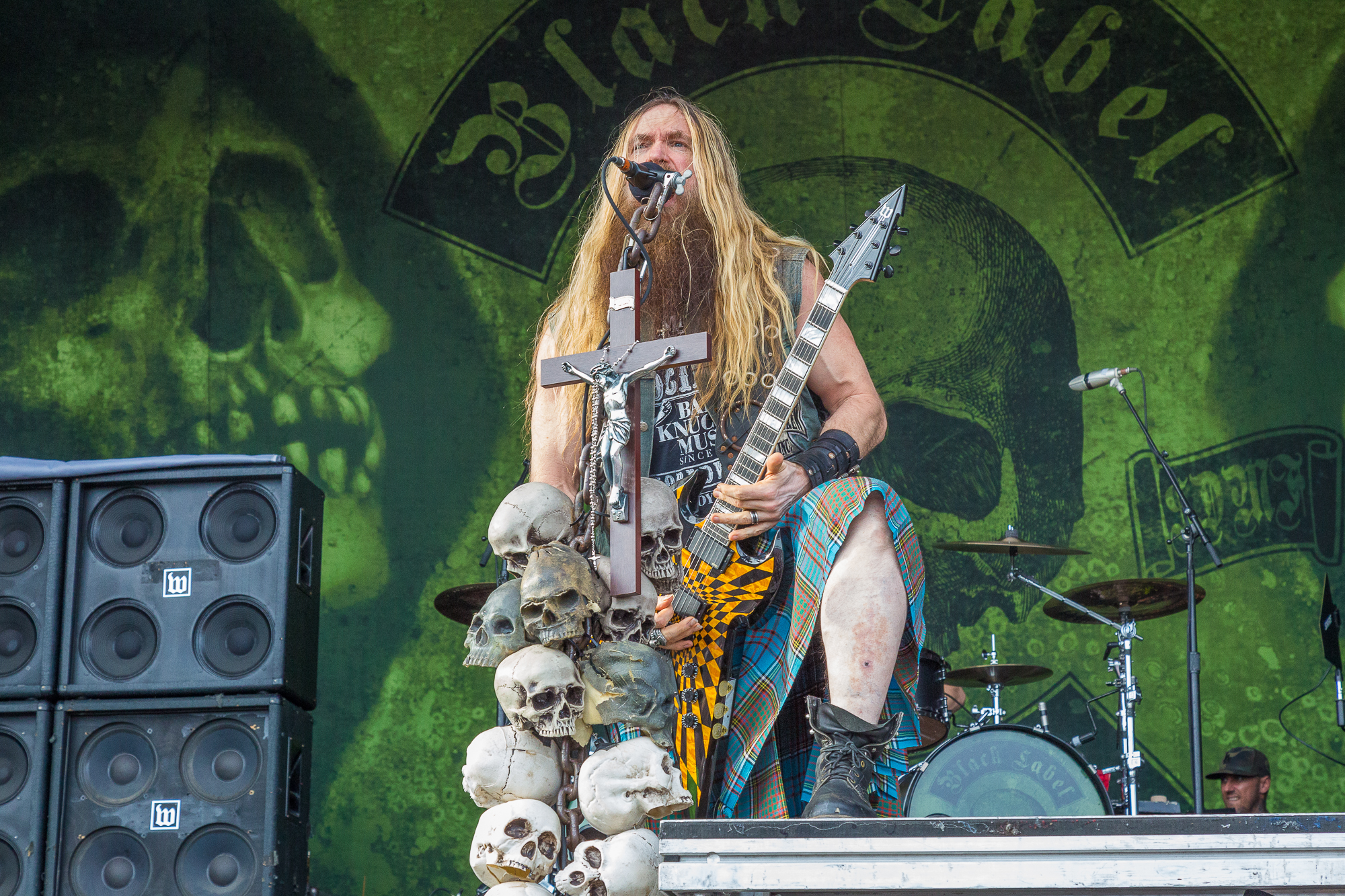 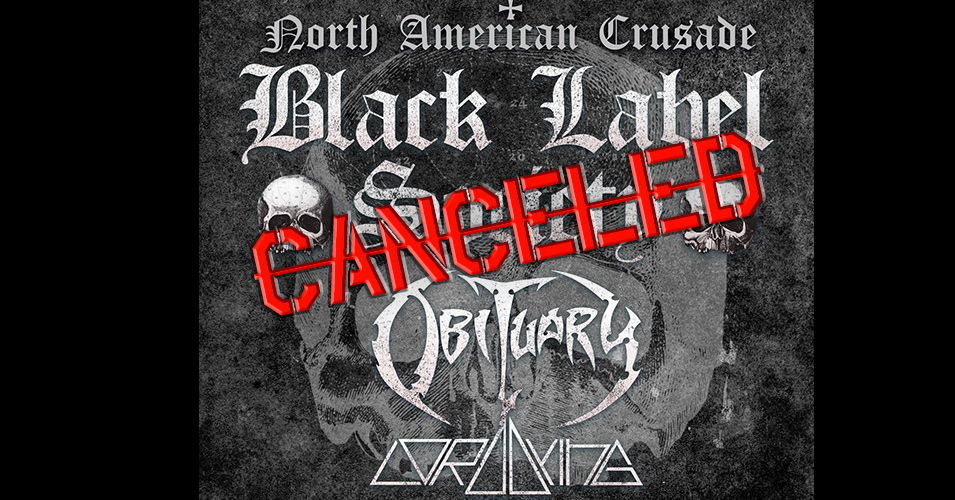