LIMP BIZKIT Has About 35 New Songs, Hopes To Wrap Up New Album Soon 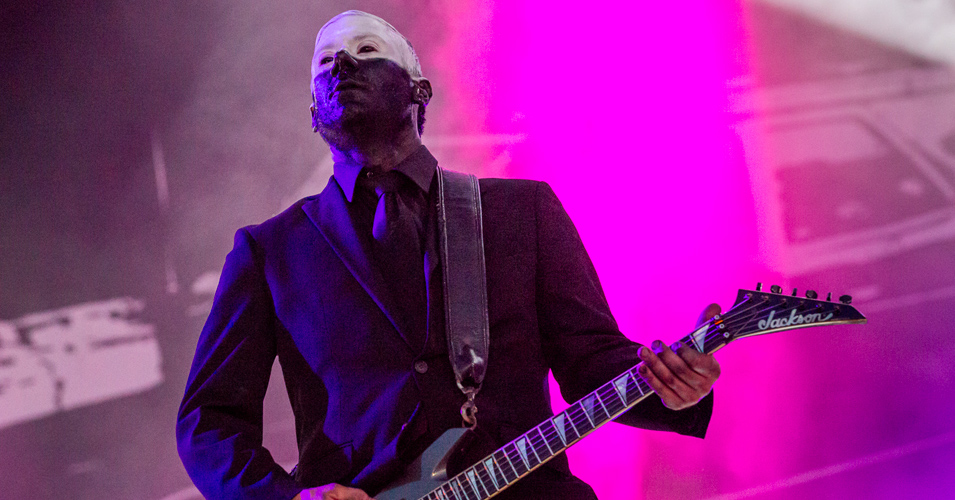 Limp Bizkit has been teasing a new album tentatively titled Stampede Of The Disco Elephants for years now without ever giving a release date or final track listing. According to guitarist Wes Borland in an interview with Drinks With Johnny, the hold up has been vocalist Fred Durst's unhappiness with the album. Borland adds he believes Durst will finally decide on what songs will make the album soon and the band can wrap things up.

"So we've released singles — like we did 'Ready To Go', and we did another single called 'Endless Slaughter' that we put out… We probably have 35 songs recorded instrumentally, and he's done vocals on them and then thrown the vocals away — done vocals and then, 'Fuck this,' [and] thrown it away. So I think he's finally at the point now where he's gonna pick a set of these songs that he's finally cool with and finish 'em and we're gonna finish the record. So, fingers crossed."

Borland added that the new stuff is "the best stuff I've ever done as a musician". As for the album title, Borland said he doubts it'll end up being called Stampede Of The Disco Elephants.

"I doubt it'll be called Stampede Of The Disco Elephants at that point. I will definitely say that the riffs and the music, it's the best stuff I've ever done as a musician, I think. I'm so pleased with the direction the music went, and I love what we did as a band. And I've heard a bunch of his, sort of, demoed vocals over the stuff, and they're great. So I have no doubt that he's gonna come and bring it and it's gonna be a great record."

Limp Bizkit will hit the road with Spiritbox this August. 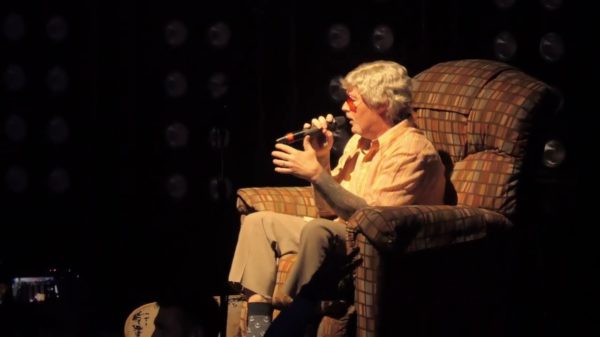 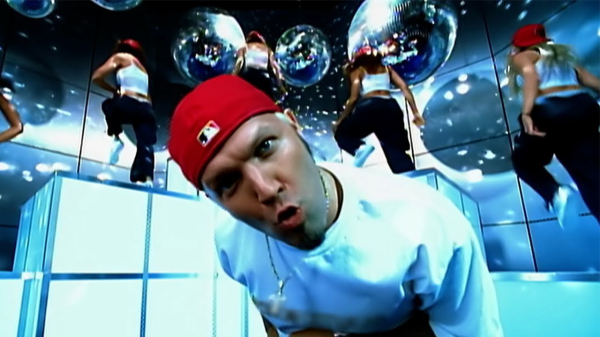