Lemmy From MOTORHEAD On Health Issues: "I'm Over It!"

I'm not going to lie, I was worried about Lemmy. The Motorhead frontman has been having some health issues as of late.  This past summer, Lemmy got a defibrillator installed in his chest to monitor his heart rate and also he revealed that he suffered from an “unspecified hematoma.” As a result, Motorhead cancelled the majority of their summer dates, but one date the band didn't cancel was Wacken. It proved to not be the best decision, as the set was cut short due to Lemmy not being able to perform.

But that was a few months ago, and Lemmy's been keeping a relatively low profile. In a new interview, Lemmy brushes off his recent health scare.

Motorhead are the featured band on the cover of this month's issue of Classic Rock Magazine, and Lemmy had this to say about his health problems:

"It was nothing; I'm over it. I can still stand at that mic every night and play my songs. I'm getting better. By the time the tour comes around I'll be ready."

"I think after all [Lemmy has] been through, I'd say this: 'Lem, when are you going to get sick and tired of feeling sick and tired? It's time you started to take care of yourself.'"

So not exactly reassuring, although Slash seems to think Lemmy will be okay.

I think Lemmy is the type of guy who is stuck in his ways and doesn't want to live a life where he can't enjoy a nice bottle or two of Jack for lunch and dinner and smoke a pack of cigs. That's just his way! In the same Classic Rock interview, Lemmy said if he can't tour anymore, he'll just keep putting out records.

Motorhead's new one, Aftershock comes out October 22nd. Check out two songs from the album. 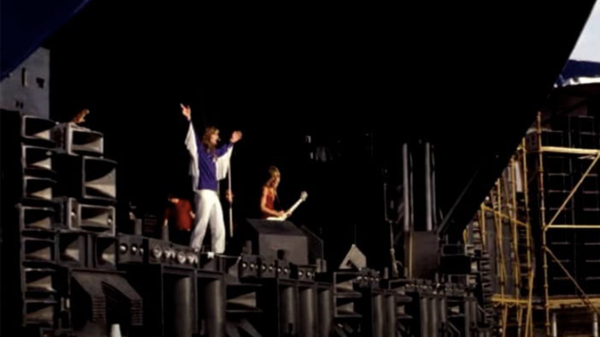