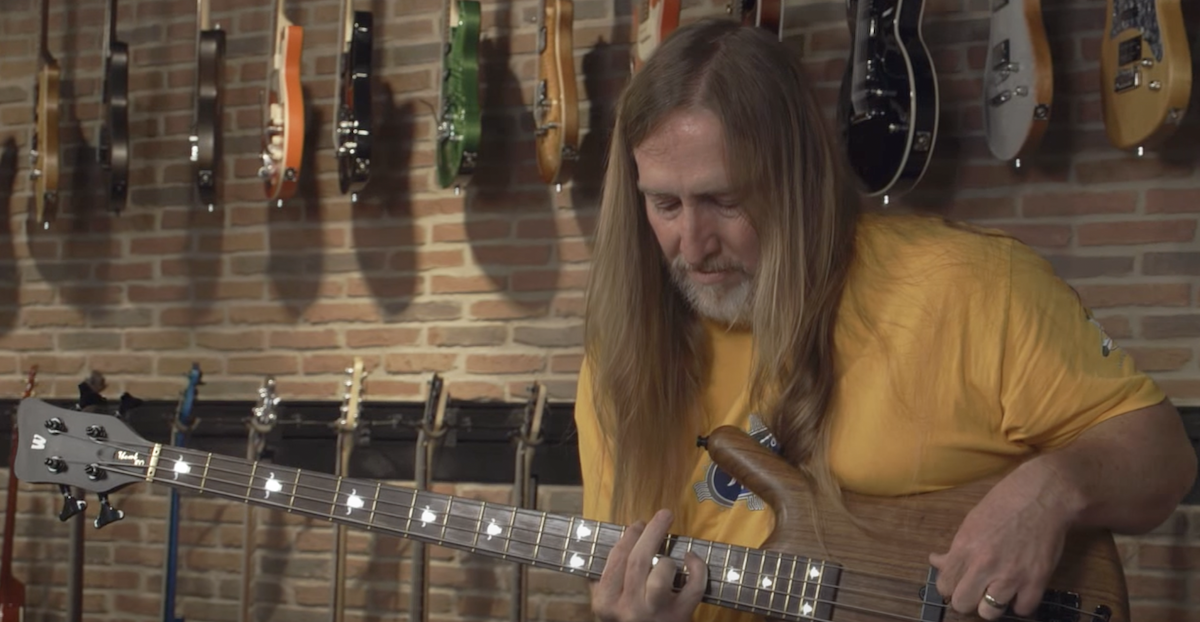 Nineties rock giants Kyuss are something of a forgotten mystery. They were too far ahead of the curve for the stoner rock genre to take flight, and too early to capitalize on an absence of good rock music in the 2000s—the way bandmate Josh Homme went on to do with Queens of the Stone Age, the band born from the very ashes of Kyuss. Still, fans on the acid-dropping desert combers are rabid and loyal to this day.

Meanwhile, the former members of Kyuss besides Homme have kept busy, with vocalist John Garcia, previous bassist Nick Oliveri, drummer Brant Bjork, and bassist Scott Reeder all going on to form projects of their own. But for Reeder, things almost took a massive turn, as he got a very important phone call one day in 1996, as Reeder explained recently in an interview with Guitar World's Bass Player.

"I got a call saying, 'Can you come over and jam with Tool?’" the bassist explained. "We played for three days and I thought it went really well. They seemed pretty excited and called me and said, 'It’s down to just two guys – you and this guy Justin Chancellor from England.' So I was sitting by the phone, getting really excited – but they called me and said, 'Sorry, he just oozes Tool' which I understand because I’d gone down there and just been myself."

Of course, Reeder was also asked to try out for Metallica when the group was searching for a replacement for Jason Newsted, the honors of which ultimately went to Robert Trujillo. Reeder currently plays in the group Fireball Ministry, and while the opportunity to join either of the two largest rock bands on bands on Earth didn't come to fruition, Reeder doesn't look back with regret. Which is understandable, as Reeder only aims to be himself wherever he goes.

You can also check out Reeder getting on stage with Tool back in 1998 to cover the Kyuss track "Demon Cleaner." It's the closest thing we're ever gonna get to a Reeder-timeline Tool.