Killswitch Engage recently had to pause recording their new album due to vocalist Jesse Leach needing emergency surgery on his vocal cords. Leach said the surgery went well and posted some videos of himself doing doctor-approved exercises afterward.

Now in an interview with Martin TheSwedishLad, Leach says the surgery made both his clean vocals and growls sound even better than ever before. He also reveals that Killswitch Engage is recording 21 songs for the new album, so y'know – holy hell.

"We've got 21 songs. I got into about seven before I had to stop and get checked out. And that's when I figured out I had to go have [vocal cord] surgery to cut off nodules. But that was a total blessing in disguise, because sitting with a [vocal] teacher, going through rehab and re-learning how to use my voice again, I know how to do it properly. Finally, after all these years of abuse, I know where the voice is supposed to be placed, and I feel like I'm singing better, I'm screaming better, and that's affected my mental health. So, yeah, it's been a hell of a trip, man, but everything happens for a reason."

Killswitch Engage is aiming to put out their new record in early 2019, which will also be their first via Metal Blade Records. 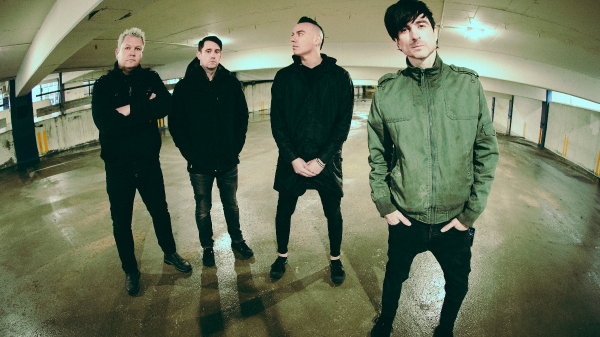