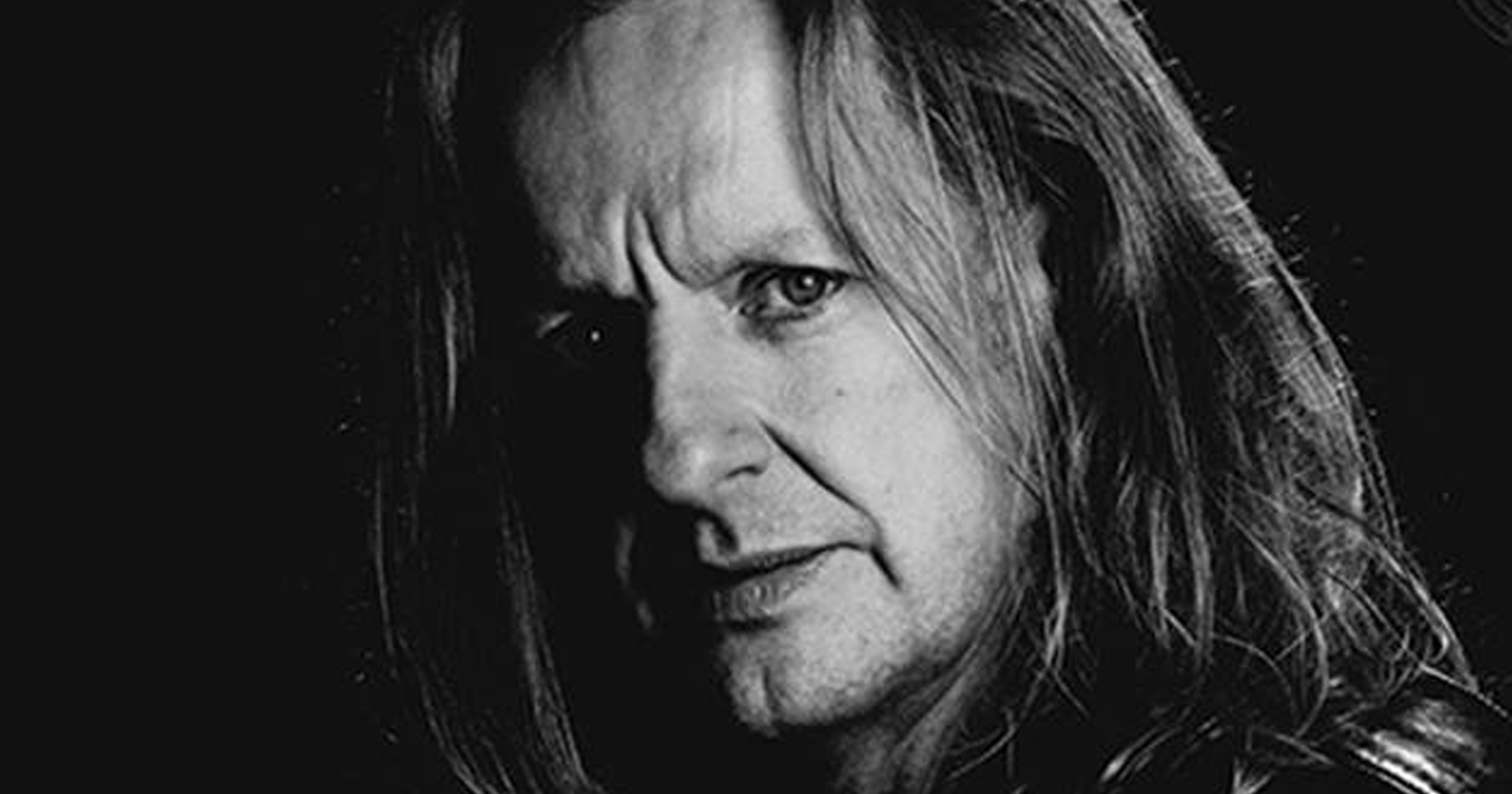 Judas Priest guitarist K. K. Downing quit the band in 2011, though he almost had a new band with vocalist Rob Halford right after. According to Downing in an interview with Rock Hard Greece, he was contacted by Judas Priest management shortly after his departure to form a band with Halford and guitarist Jeff Loomis (Arch Enemy, ex-Nevermore).

"A couple of weeks after I walked out, Rob and his manager wrote me a letter. They wanted me to form a band with Rob and some other musicians. Jeff Loomis was one. I can't remember the names. But I've got the e-mail… I just ignored it."

In the same interview, Downing also said he was nearly sued for his name band's name K.K.'s' Priest, but nothing ever came of the threats.

"Their lawyers sent a letter to my record company making threats of legal action if I went forward with K.K.'s' Priest," he said. "But for the moment, nothing happened. I think they made the threat but decided not to follow through with the threat. But they made the threat to try to stop me making the band."

K.K.'s Priest features Downing and vocalist Tim "Ripper" Owens (Charred Walls of the Damned, ex-Iced Earth, ex-Judas Priest). The band will release their debut album Sermons Of The Sinner is due out August 20. Pre-orders are available here.