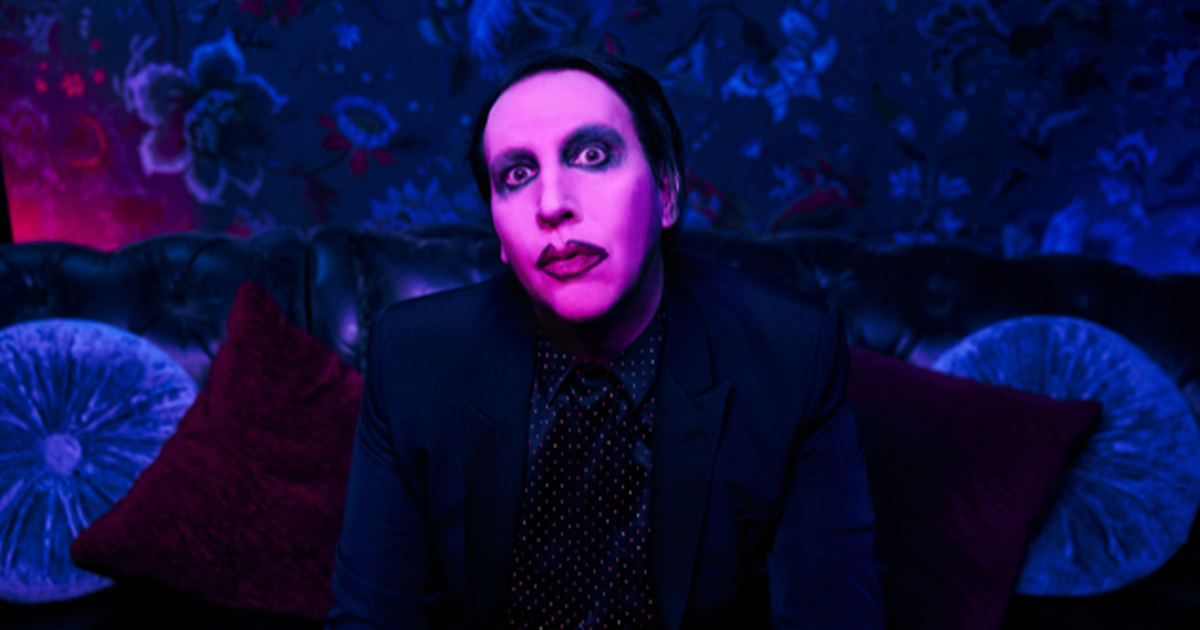 The case brought against Marilyn Manson by ex-assistant Ashley Walters for "sexual assault, battery, and harassment" has been dismissed by a judge. According to CBS News, the case was dismissed by Los Angeles Superior Court Judge Michael Stern on the grounds of Walters waiting too long to file the lawsuit and failing to prove why the statute of limitations should be overlooked.

Stern originally heard Walters' case in February and dismissed it after determining that Walters had not presented enough evidence to overcome the statute of limitations. Stern allowed Walters to file an amended complaint to be heard again, which has now been dismissed. "The plaintiff has pleaded too few facts and too late to keep this case in court," Stern said in his ruling.

Walters' amended lawsuit added she was not able to participate in actor Evan Rachel Wood's new documentary Phoenix Rising due to "a constant state of fear of retribution and retaliation." Manson's lawyers also sought to have Walters's case dismissed earlier this year due to the statute of limitations.

"Defendants should not benefit from [Manson's] physically, emotionally and psychologically debilitating and threatening behavior by being permitted to use the statute of limitations as a shield," read the lawsuit.

"While [Walters] could not recall many of the specific acts of intimidation, threats and coercion until Fall of 2020 or later, the compilation of numerous threatening and violent events instilled a constant state of fear of retribution and retaliation."

"We are deeply disappointed in the court's decision today. If allowed to stand, this decision would drastically limit the ability of victims of abuse to obtain justice through the legal system. We clearly pleaded the facts of this case in the complaint detailing the trauma and abuse Ashley endured, which prevented her from coming forward sooner.

"While the court based its decision on the timeliness of Ashley's claims and not the merits, we disagree with the court's interpretation of the law as it applies to equitable estoppel and the delayed filing of abuse claims. We remain confident that a full review of the facts in this case will result in a successful appeal, which we plan on filing."

Walters also released her own statement.

"Nobody gets to choose exactly how they process abuse or threats. I am disheartened in the court's decision today not just for my case, but for the message it sends to other survivors out there trying to balance how they process abuse with arbitrary court deadlines. We will not let this hurdle stop us from shining a light on what happened to me and others."