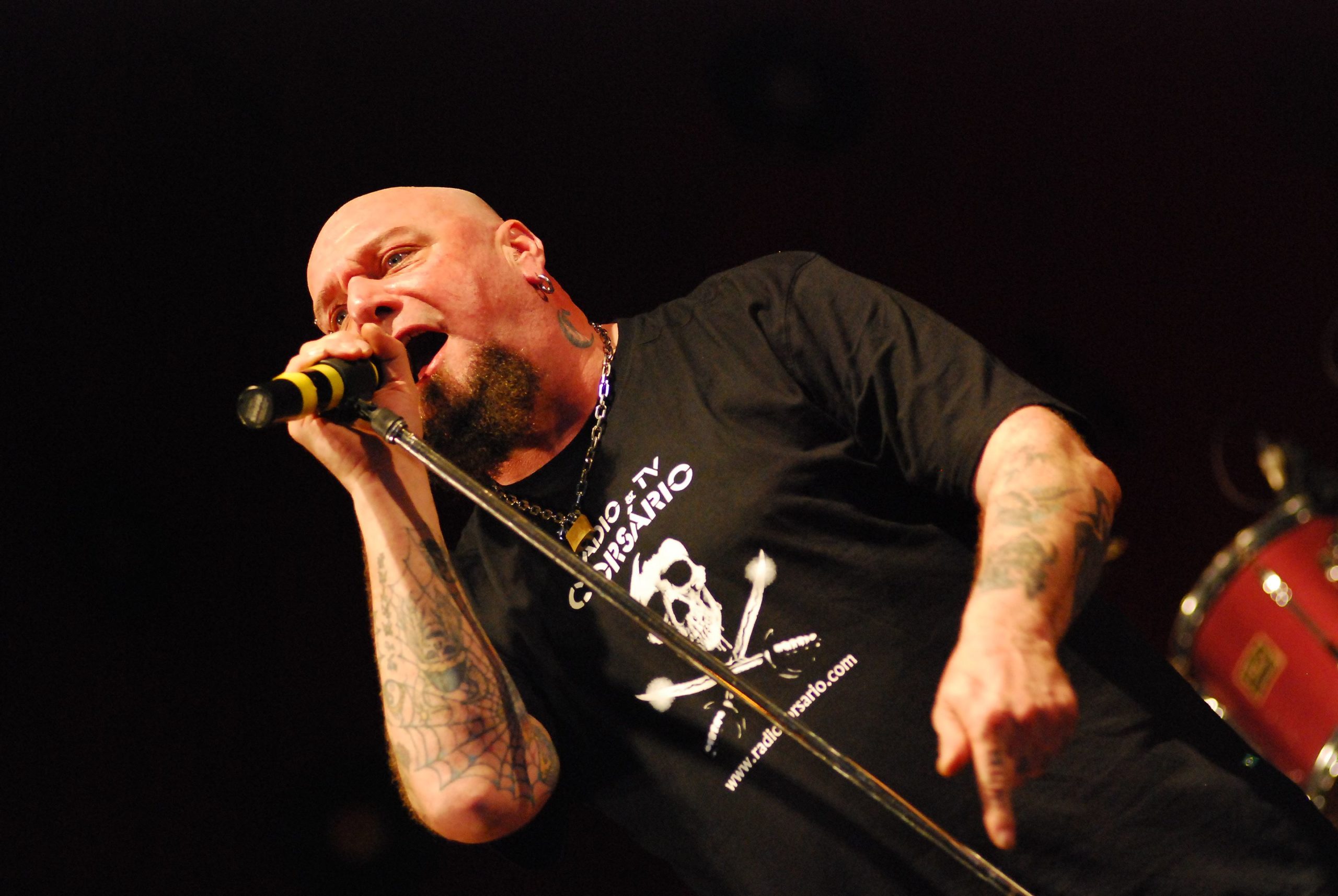 Former Iron Maiden vocalist Paul Di'Anno is currently awaiting three major knee surgeries. Part of Di'Anno's surgeries will be covered by a fundraiser set up by Kastro Pergjoni, operations director of the Cart & Horses pub where England where Iron Maiden played their first-ever show in 1976, and the rest will be covered by his former bandmates.

"I am very excited to announce that the Iron Maiden team have kindly agreed to cover the remaining cost of Paul Di'Anno's operation," read the opening paragraphs of a statement made by Pergjoni on the Cart & Horses Facebook page. "Not only are Iron Maiden the best band on this planet, they are kind-hearted and supported by an amazing team. As a result of this fantastic news, I will be closing the fundraising on the 21st June 2022.

"I would like to express my huge thanks to everyone that has donated, you all made a difference and made this happen for Paul. There are so many individuals and bands who have worked with me behind the scenes on this tremendous journey. I'm so grateful and thankful to you all, I'd love to name every single one of you but it would be a never-ending list as there are SO many of you, you guys are incredible!"

Di'Anno originally sang for Iron Maiden between 1978 and 1981, and performed on the band's first two albums. Di'Anno has since gone on to front a number of other bands, including his long-running and self-titled solo project. And of course, we wish Di'Anno all the best with his surgeries!