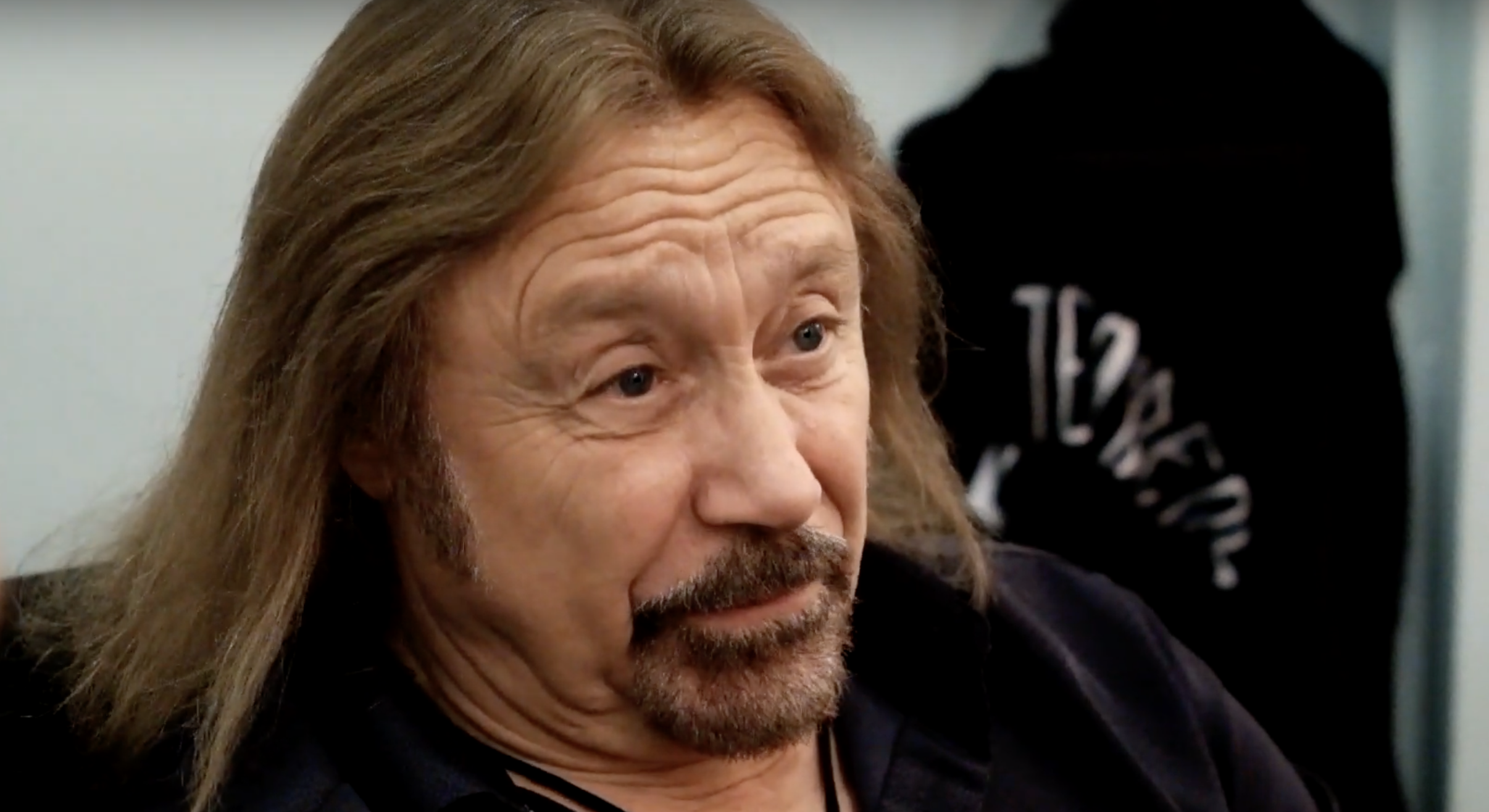 Judas Priest will be inducted into the Rock & Roll Hall of Fame via the Musical Excellence Award this year (as opposed to the standard Performers Award) as their current lineup plus former guitarist K.K. Downing and former drummers Les Binks and Dave Holland. And for the first time since his departure in 2011, Downing will perform with Judas Priest at the ceremony.

This of course has prompted the question of if there's any chance Downing will return to Judas Priest as the band records their upcoming new album. In an interview with the Detroit Metro Times, Judas Priest bassist Ian Hill says he doesn't think time is on the band's side for that right now, but not to completely rule the idea out. So don't get excited, but y'know – don't not get excited either. We'll see what happens.

"I think time is not on our side for that, you know? Never say never, put it like that. He's gonna be there at the Rock And Roll Hall Of Fame anyway. He's gonna get up and play some songs with us there. It might kickstart something; I don't know. On the other hand, he might pull us all apart. [Laughs]"

In a previous interview, Downing spoke on performing with the band at the Rock Hall, saying he hopes it reminds fans of why the loved Judas Priest in the first place.

"I think we've probably got eight or nine minutes. I'm not even going to be able to break a sweat. The main thing is to represent the attitude and hopefully the legend of what Judas Priest is and has become and what it means to everybody who's been on that very long journey through the decades with the band. And hopefully it will just kind of remind people and bring back some cherished memories of the heavy metal parking lots all around the world."