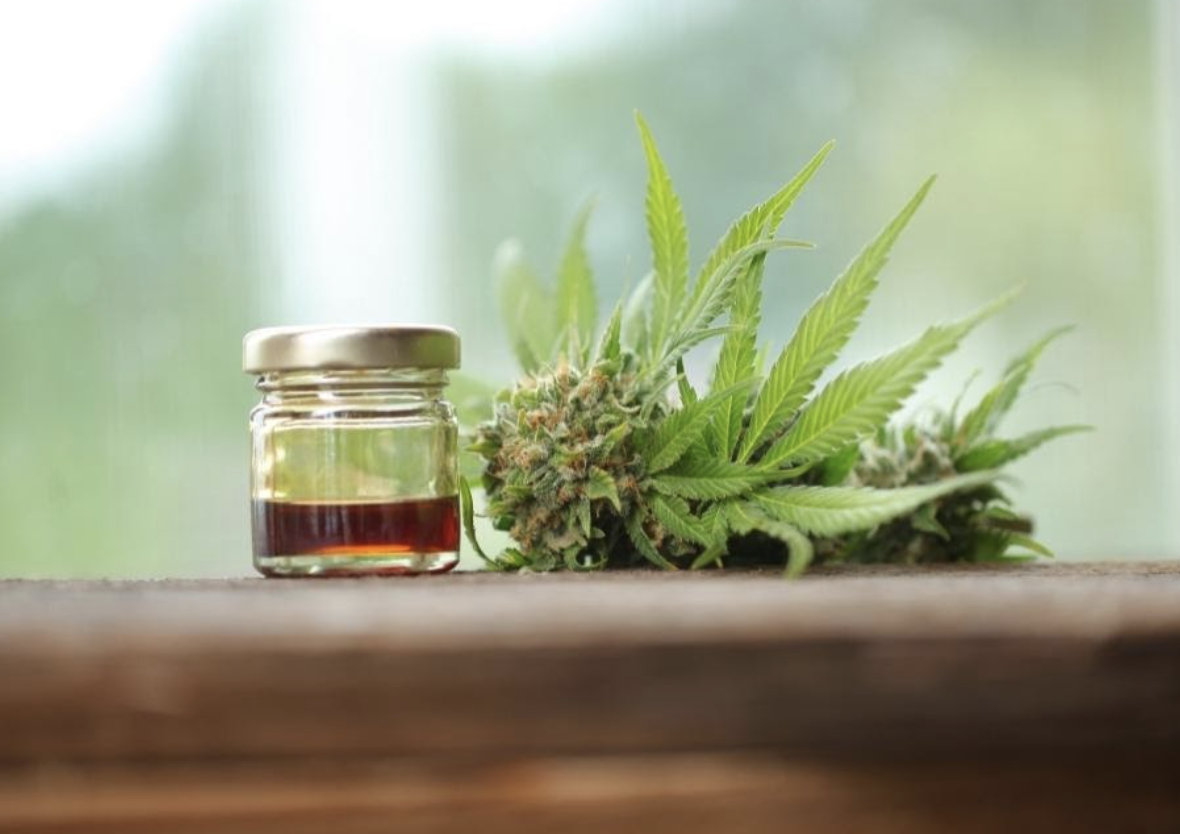 Everyone wants to stay calm throughout the day, most especially in times of important events. One of the greatest examples is singers. They must maintain their overall health, both the physical and mental aspects. One way to maintain such things is through hemp CBD oil intake.

Is CBD effective in enhancing your performance as a singer? According to studies, there are several general Benefits, which contribute to a singer’s stage performances and recording sessions. How does CBD oil help improve a singer's performance? To find out all the answers, continue reading.

Anxiety, depression, and inflammation. These three things are just some of the main mainstream CBD benefits. How about the specific ones?

CBD for anxiety has been so popular to many, especially that continuous research and studies give light to its promising effects. There was a study conducted to investigate the effects of CBD on the anxiety of public performers. One group was administered with CBD oil, and the other one was treated with a placebo. The result showed that CBD significantly reduced the level of anxiety among performers, while placebo only made little to no difference.

There is also a similar study conducted in the United States. Even their Preclinical evidence shows a CBD’s high potential in reducing anxiety, including those who were having multiple mental disorders.

What about singers? The less anxious you are, the better delivery of performance you may offer. Plus, no anxiety results in better sleep before the live performance or recording sessions.

The role of CBD here is to serve as an anti-inflammatory solution. Most famous singers, whether you are a solo artist or a band vocalist, occasionally have long performances. Prolonged use of vocal cords may lead to certain inflammation. Inflammation may naturally heal by itself, but it is often best to prevent such conditions before it happens. CBD intake makes such a thing possible, without making you dependent on it.

Of course, there are other medications available to reduce inflammation. But, unlike CBD, those medications have unwanted side effects. Thinner blood is an example, which might lead to a vocal cord rupture.

Most people perceived famous singers and even other musicians to have a decent life. However, often, that is not the case. As such, major depression may affect anyone, regardless of a person’s economic status.

As seen in social media, several American singers were already diagnosed with a mental disorders such as depression, anxiety, and bipolar. Indeed, the high expectations of society towards them lead to such conditions. CBD comes to alleviate depressive symptoms.

According to studies, CBD interacts with the receptors found in our brain, regulating chemicals responsible for the stability of mood. It also activates neurotransmitters affecting emotions, mimicking the behavior of SSRI (Selective Serotonin Reuptake Inhibitor). Once symptoms of MDD (major depressive disorder) symptoms get alleviated, a singer will have better and more entertaining performances. Indeed, serotonin does not only regulate mood. It also affects motor and cognitive function, as well as one’s appetite.

CBD has the potential capability of enhancing one’s creativity. Aside from activating neurotransmitters and regulating brain chemicals, it interacts with the frontal lobe.

According to research, CBD increases the blood flow to the frontal lobe. An increased blood flow to the said brain area is common to highly creative individuals. Indeed, that part of the brain is also responsible for problem-solving and planning activities.

As a performer, singers need to maintain an enough or high enough amount of energy, especially for concerts and other related long-term performances. That is the key to entertaining audiences more effectively.

As mentioned earlier, CBD may enhance the production of serotonin within the brain. This does not only enhance the mood. It alleviates your energy level as well. Thus, those who take CBD may have a long-lasting performance without feeling tired easily.

As mentioned earlier at the Health Canal (2021), CBD has an anti-inflammatory property. It does not only benefit the vocal cords, but also the skin. While most people may think that skin appearance does not matter for a singer, it still matters when performing live. Also, CBD comes with antibacterial properties.

Through CBD’s capability of preventing skin inflammation and antibacterial components, one can prevent the production or occurrence of acne. This results in a lesser need of putting on lots of makeup just to appear good-looking down from the stage. Aside from that, research also showed that CBD prevents the sebaceous excretion of lots of sebum through the skin. Furthermore, it regulates the activation of cytokines.

When cytokines and sebum are out of control, both may result in more production of acne.

It is hard to perform if the singer experiences a lack of sleep. It leads to a lack of energy, and a person will get tired easily. CBD oil may come to the rescue. As such, CBD is also known for its relaxing or calming effect. Indeed, it relieves symptoms of anxiety, which promotes better sleep as well.

Unlike marijuana, hemp CBD does not contain a high amount of THC, which is less than 0.3%. Instead, it contains a higher amount of CBD, while marijuana contains it lower. THC is the substance of cannabis that makes a person feel too high, and the same compound makes the person addicted to it. On the other hand, CBD is a compound carrying various health benefits including calming effects.

The best CBD oil is always available for those who need it. It carries several benefits such as anxiety and depression relief, better sleep, maintained energy level, beautiful skin, boosted creativity, and Vocal cords protection. If you are a music performer and you doubt whether you should get one or not, consider these benefits on the highlights.