Has This Legendary Producer Invented A New Way To Listen To Music? 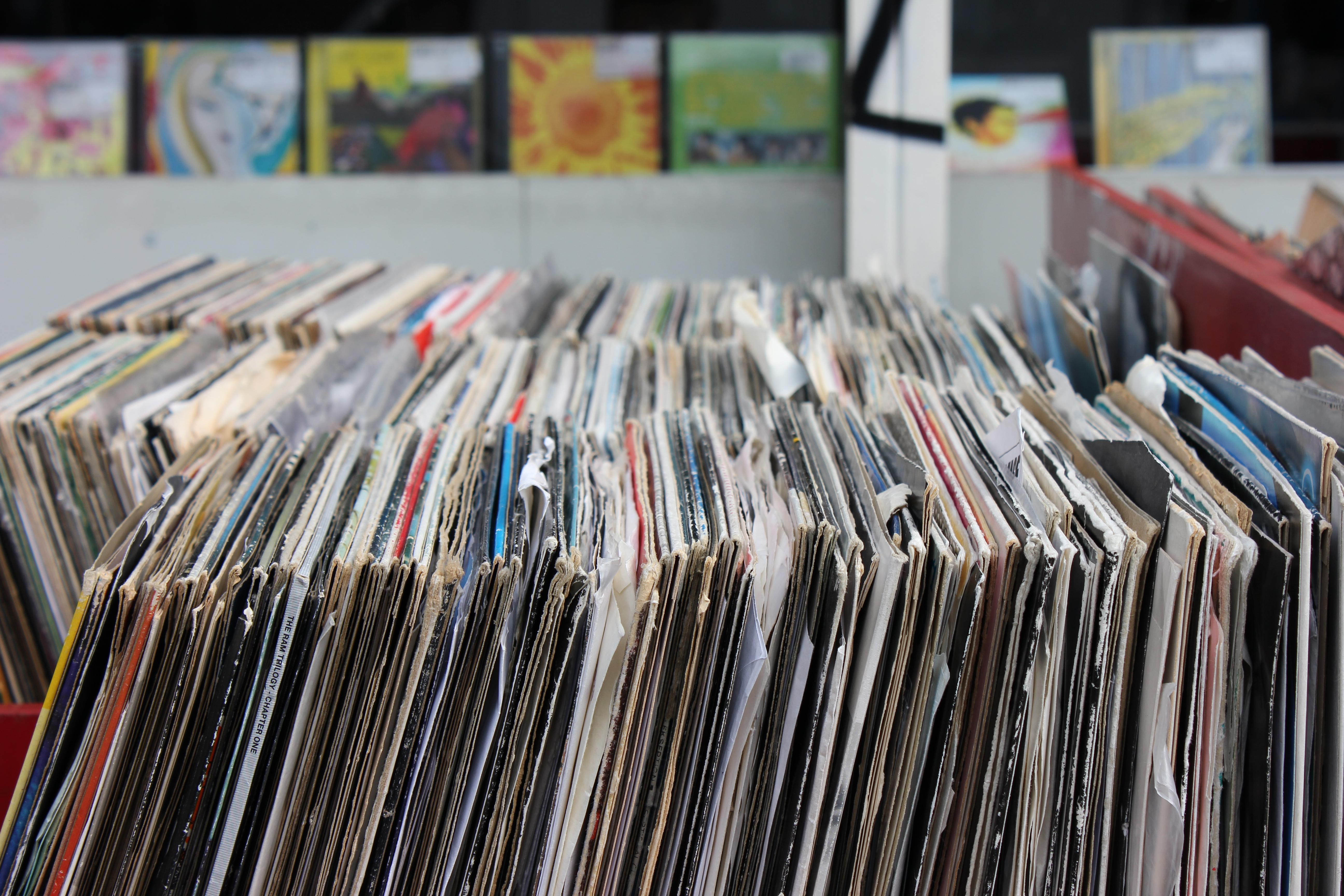 For a while now, iconic American producer T Bone Burnett (Counting Crows, Bob Dylan, etc.) has been promising the development of a new analog format which he believes would improve on the audio fidelity of both vinyl and CDs, as well as digital streaming and any other existing mediums for audio recording. Burnett now appears to be on the cusp of fulfilling that promise, as the news broke that he has been in the studio with Bob Dylan, re-recording some of Dylan’s most memorable songs, as a way to introduce the new ultra-high-fidelity medium to market.

Beyond the news of the Dylan sessions, details are scarce — not to mention the fact there's been no mention of what kind of hardware will be required by the listener to enjoy these new sonic explorations. Famously, Neil Young's high-fidelity audio player, Pono, crashed-and-burned just after lift-off, with fans balking at the price of the player ($399) and it's ridiculously cumbersome product design. But, if nothing else, by teaming with Dylan, Burnett is putting out a strong signal that he's sincere and committed to his new technology.

According to Variety, "The discs coming out in the format will somewhat resemble vinyl albums, [but] they are not traditional LPs, but a whole new medium. A photo released Tuesday shows Burnett holding up a sample of the aluminum platters that the company will be using for its exclusive releases — described in the announcement as 'newly developed discs that advance the art of recorded sound and mark the first breakthrough in analog sound reproduction in more than 70 years.'"

Audio fidelity has become a hot topic in the last ten years, with many organizations scrambling to improve on the quality of sound offered by DSP apps, as well as physical media. Young, most curmudgeonly, has lamented that current pressings of vinyl records contain not the original LP mixes of albums, but instead feature the latest remix/remasters from the CD era—all of which sounds like reading stereo instructions, no pun intended, to the non-audiophile.

Still, when MP3s first made their breakthrough at the turn of the century, skepticism was abound. Yet, that seemed to work out alright, so maybe the same will be true for Burnett's new tech advancements. 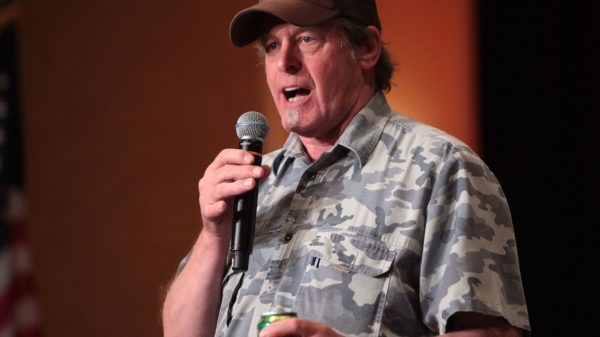 Is anyone even a little shocked? 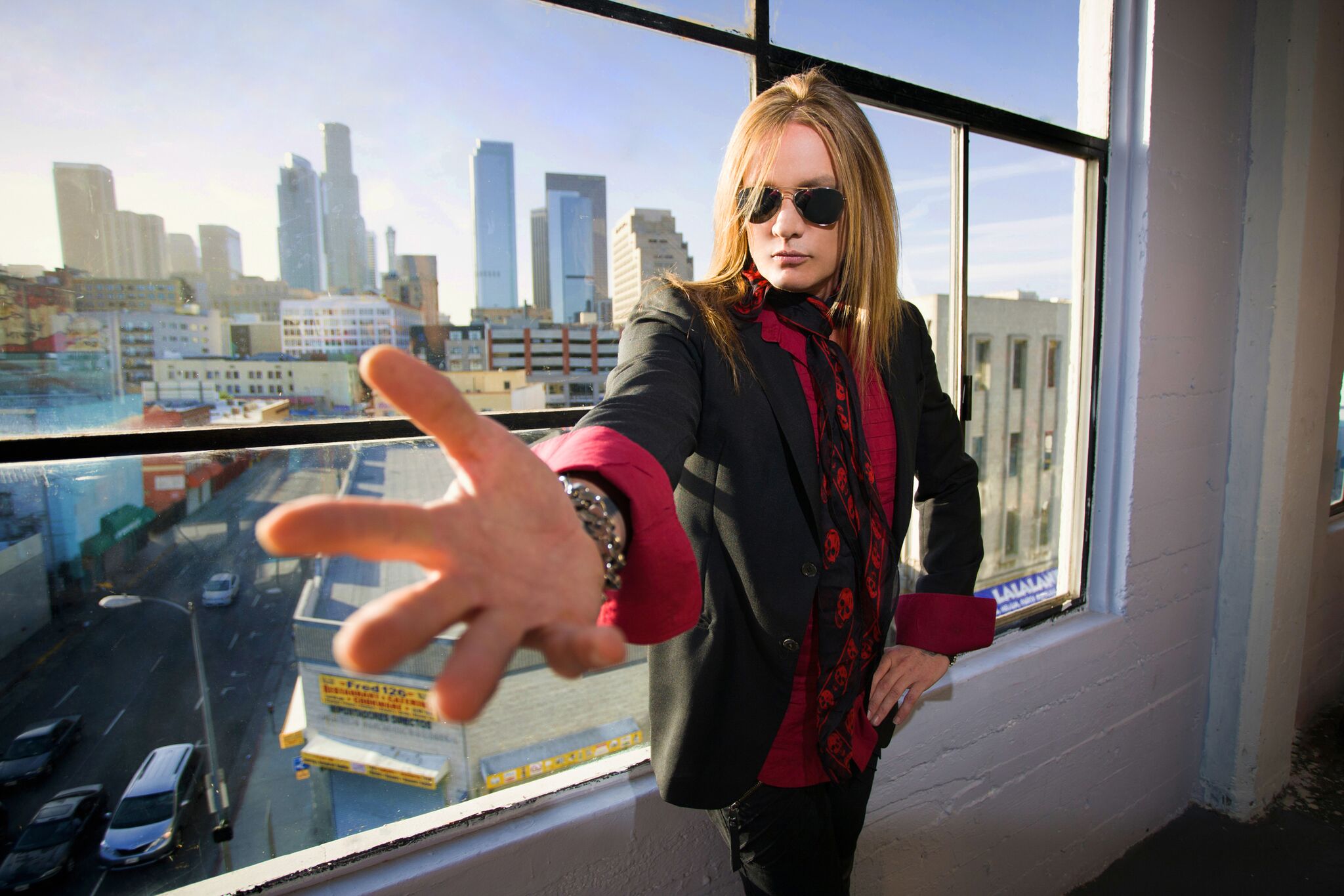 "Imagine calling yourself a rocker yet siding with some dude who has a podcast." 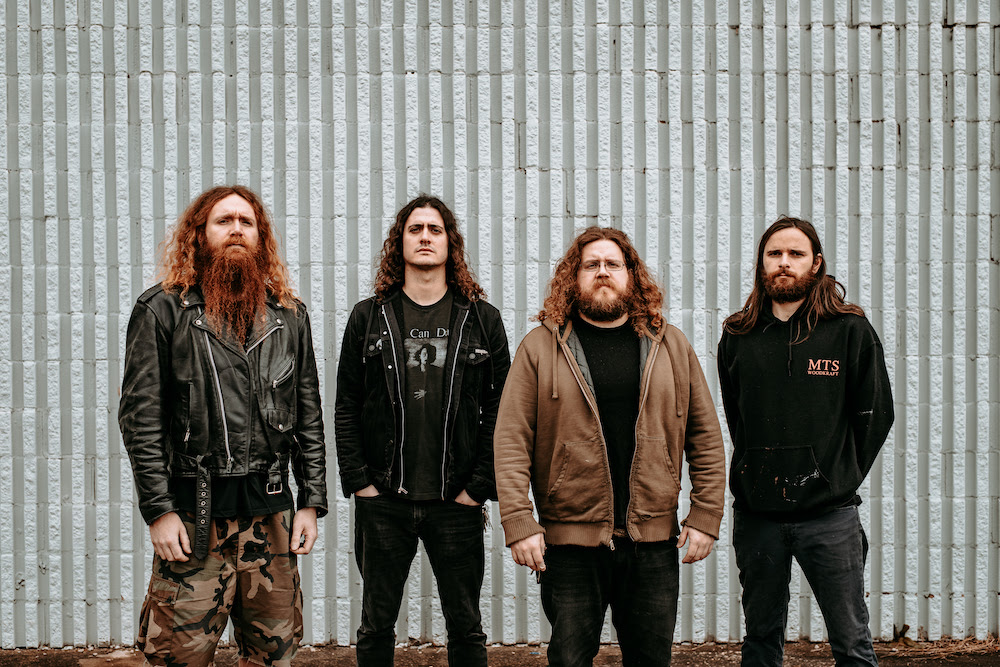 Inter Arma have announced a new covers album, Garbers Days Revisited, coming out July 10th on Relapse Records. The title is a play on the Metallica... 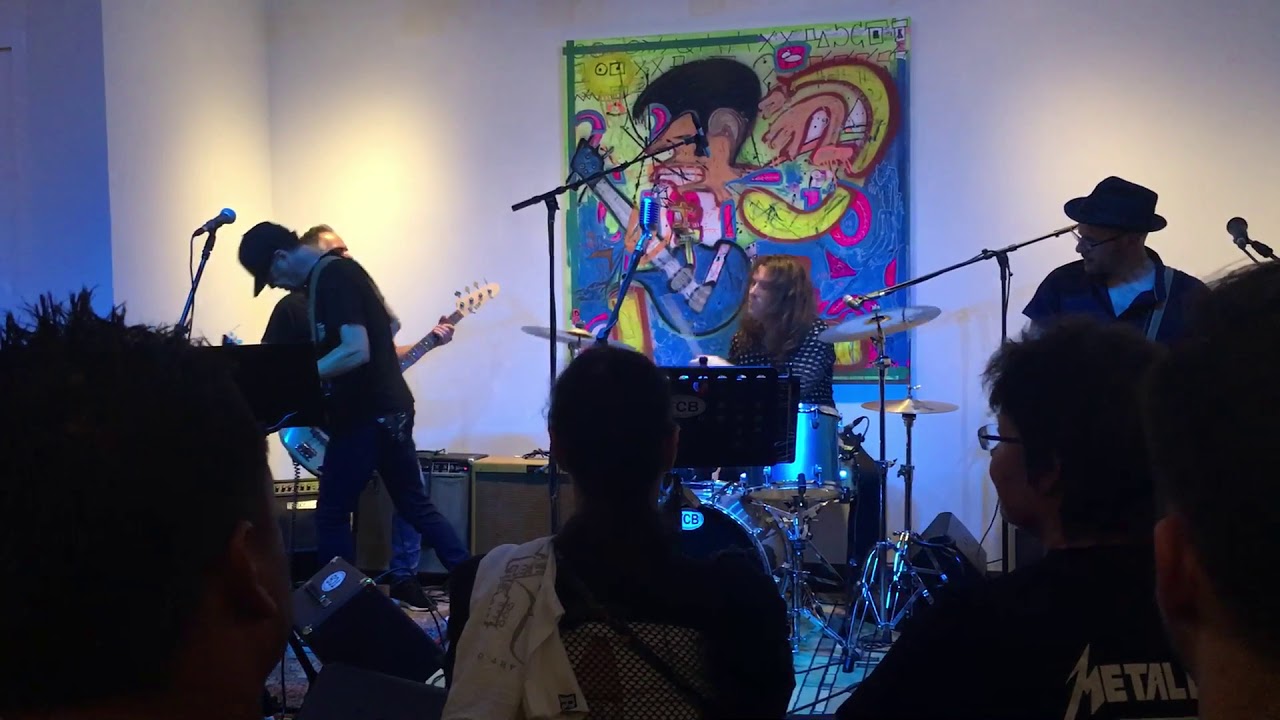