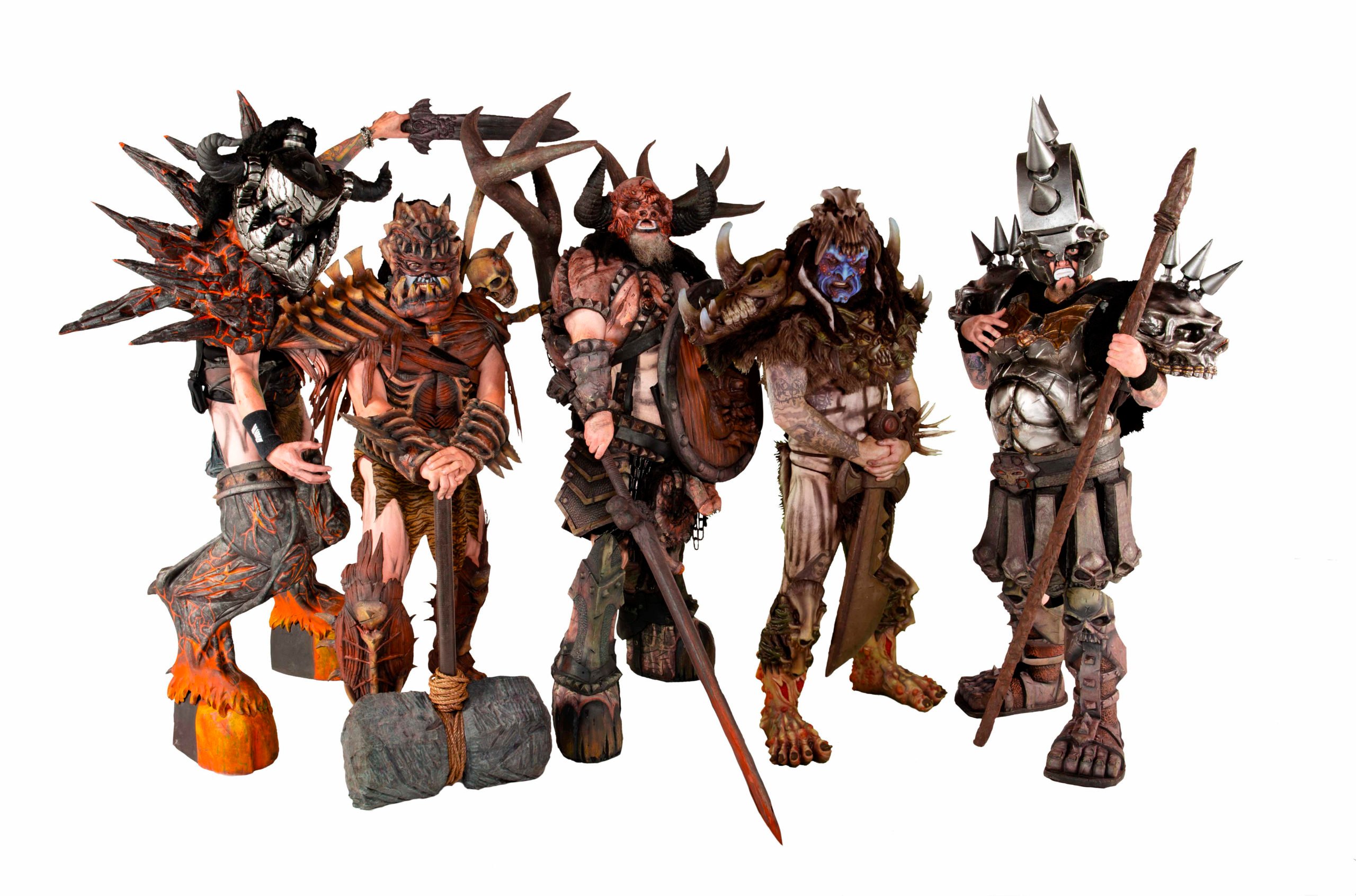 In 2014, Gwar founder and vocalist Dave Brockie, aka Oderus Urungus, sadly passed away. Singer Mike Bishop, aka Blothar The Berserker, took over the vocal duties in Gwar shortly after, and the comedic shock rockers plundered onward, laying waste to all who cross their path. But is wasn't always guts and glory for Blothar, as he recently revealed in an interview with Revolver.

“Oh, I’ve done some things that I am not proud of, to get to where I am," Blothar said. "You can’t have this level of success without making some serious spiritual and emotional compromises. So yes, I’ve been compromised. And I suppose you want the details!

Elsewhere, Blothar reflected on his predecessor, the late Oderus. "He was an engaging, extremely talented individual, a born performer. He was a clown — he went to clown college — but he was also a great rock & roll frontman. And he was absolutely out of his mind. He would pretend to be the Terminator for two months and not break character. A lot of the things that made him so great onstage were just amplifications of his everyday personality. I remember one of Oderus' great stories about getting started in 'this business they call show' was of running away with the circus, where he ended up cleaning shit out of dick slits with Q-tips. [Laughs] That was his job as an understudy.

"But yeah… Oderus — he was a friend, and a cherished and honored member of Gwar. But he still owes me a lot of yams, which is the currency that we use. I loaned him, like, 5,000 yams and the next thing I know, he disappeared with some prostitute, and we haven’t seen him since. [Laughs]”

Well, ok then! Gwar released their latest LP, The New Dark Ages, back in June, and a huge fall tour has been planned with Light The Torch, Nekrogoblikon, and Crobot as support. You can see all confirmed dates below. Also, if you haven't checked out Metal Injection's exclusive feature with Pustulus Maximus as he counts down the Top 10 List of People He Wants To Kill, you need to check it out here. It's a riot! 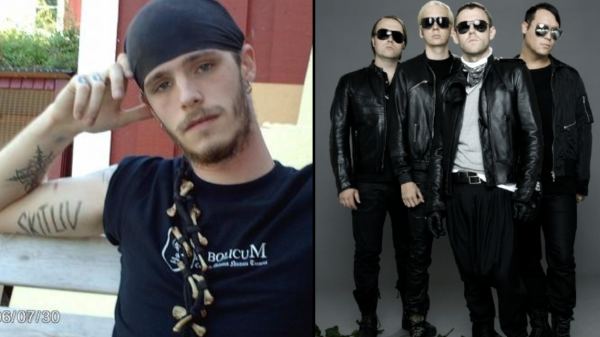