TRIPTYKON To Perform Early CELTIC FROST Material At Hell's Heroes Festival 2023
"To Ozzy & Sharon - thanks for everything, love ya!"

Firewind's Gus G. was Ozzy Osbourne's live guitarist from 2009 up until last week, when it was announced that Black Label Society's Zakk Wylde had once again taken the position he last held in 2009. Alongside that announcement came the revelation that there would be a new Ozzy album in 2018, meaning that despite Gus's time with Ozzy, he never got to contribute to the writing process for a solo album.

Though Gus doesn't seem to take it personally, and wishes Ozzy and Zakk all the best!

It's been an honor & a privilege playing by your side since 2009. Nothing but great times & an experience of a lifetime.

To Ozzy & Sharon – thanks for everything, love ya!

To Blasko, Adam & Tommy – been a pleasure rocking with you!

As a fan, it's great to see Ozzy & Zakk back together. It's been long overdue.

Last but not least – thanks to all the fans that showed love & support all these years, see you out there soon!

What a classy dude. Here's to seven years with Ozzy. We actually interviewed Gus at NAMM right after he was announced as Ozzy's new guitarist. If you're curious about that interview, you can watch it below. 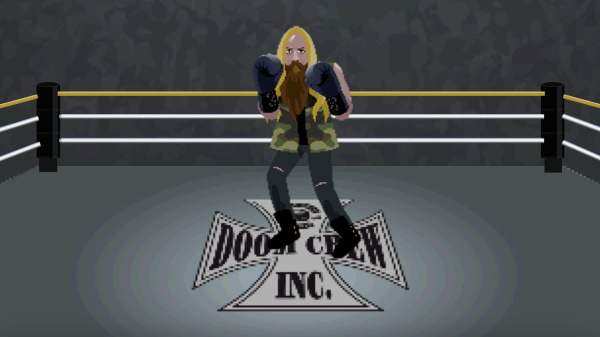