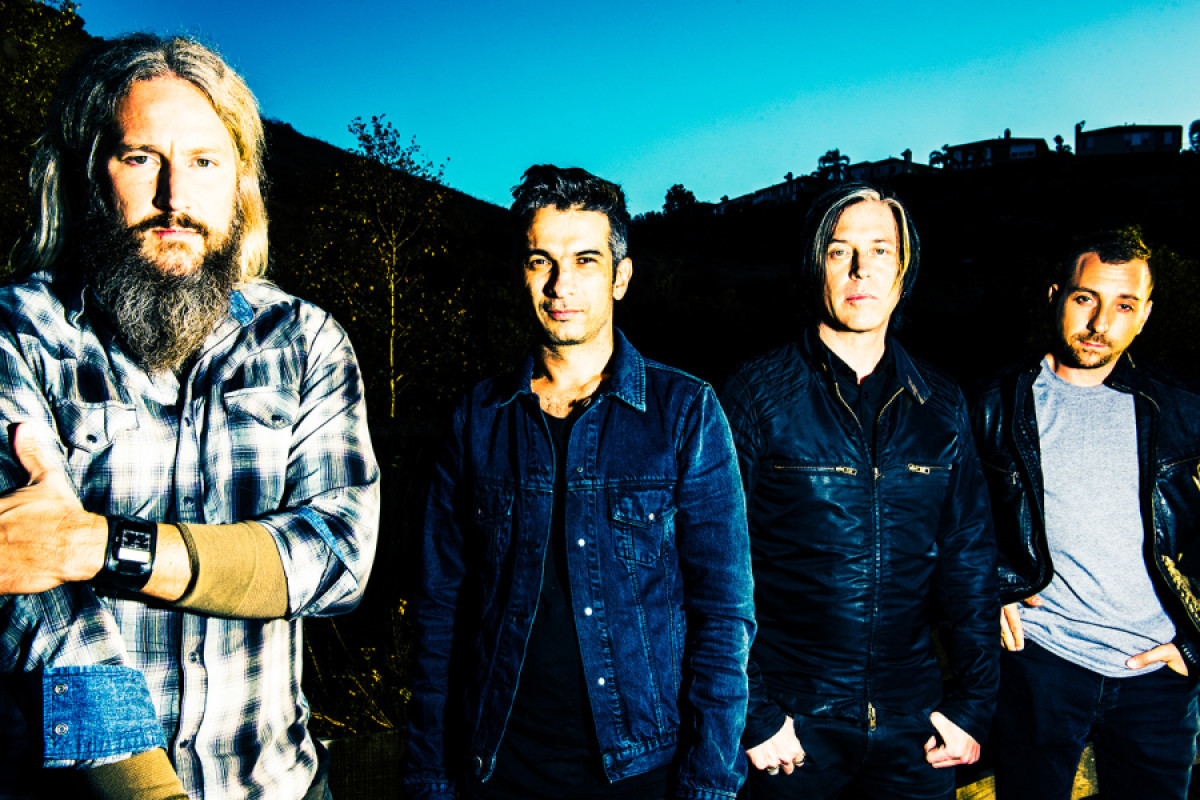 Gone Is Gone, the new project featuring Mastodon's Troy Sanders on bass/vocals, Queens Of The Stone Age's Troy Van Leeuwen on guitar, and At The Drive-In drummer Tony Hajjar and guitarist/keyboardist Mike Zarin, released their debut EP and LP in 2016 and 2017. The band's members have since been busy with their other projects and occasionally playing Gone Is Gone shows, but have clearly reconvened in the studio for something titled No One Ever Walked On Water.

Whether that's a new release or just a new song, we'll find out on Friday, December 13. Enjoy the noisy 12 seconds posted to the band's Twitter below in the meantime.

at the drive in, gone is gone, queens of the stone age 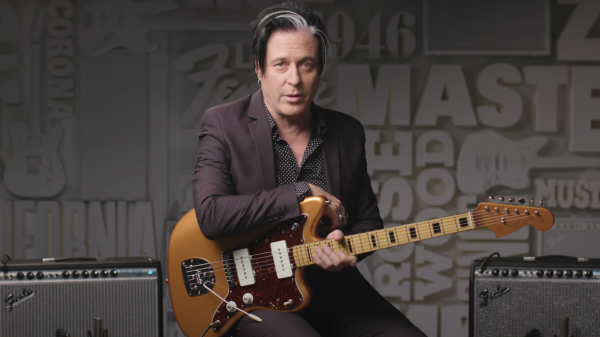