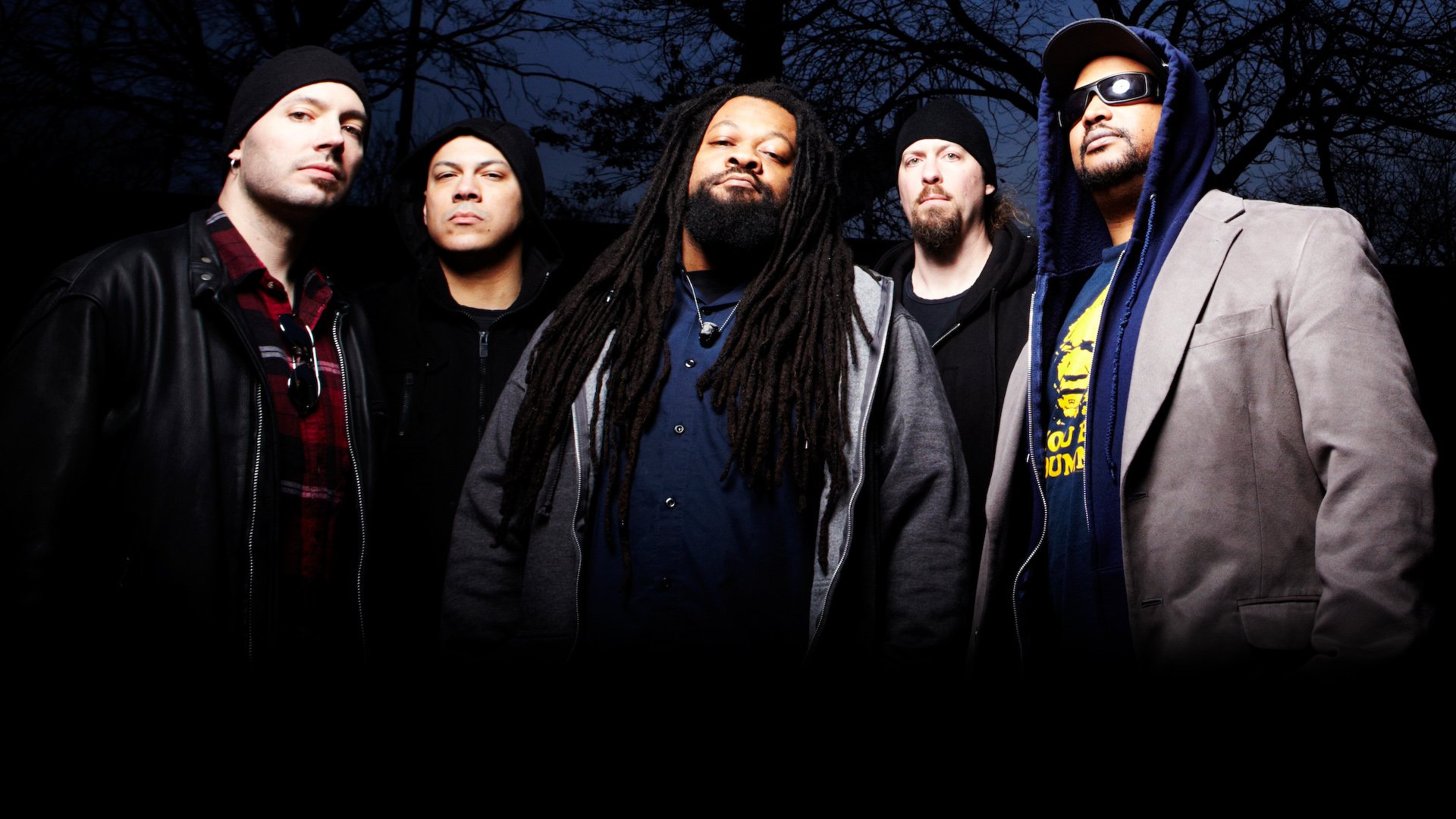 God Forbid guitarist Doc Coyle recently said a God Forbid reunion tour is a "matter of when, not if". Turns out the "when" could happen sooner than we thought. According to Coyle in a recent episode of his The Ex-Man With Doc Coyle, the band has been getting tour offers, though he's not sure it'll happen or not.

Coyle also asked his podcast guest and ex-Monuments guitarist Olly Steele if he'd join the band should a reunion tour happen, and Steele of course said yes. God Forbid was originally Doc and his brother Dallas Coyle on guitars. Dallas left in 2009 and was replaced by Matt Wicklund until the band ended in 2013.

This should all be prefaced by pointing out that Coyle said later in the interview that Bad Wolves is his priority at the moment.

Coyle: "So God Forbid has been getting some offers for tours and reunions and stuff—and I don’t even know if it’ll happen or not—but if it does happen, would Olly Steele be down to play second guitar in God Forbid, if it happened?"

Steele: "Are you shitting me?"

Steele: "I can’t think of anything that would be more fun… If I’m free. I’m not saying I’d never be in a band again, you know."

Coyle: "If you’re down to do it… The thing about it, it’s not even really being in a band. It’ll probably be some shows and maybe a tour. But there’s nothing crazy, we’d probably take it one step at a time.

And like I said, I don’t even know if the other guys want to do it. I think we’re supposed to have a conference call, kinda talk to everyone and see what the vibe is. But we have a tour offer right now, for a European tour, which I don’t know if we’re gonna do or not.

But it just kinda seems like things have come around and there’s renewed interest in the band. And if I was gonna get someone, you’d be the guy I want to get. So I thought I’d ask you here."

Steele: "You’re excited? I was 15-16-years-old playing guitar for the first time and learning from you and Dallas, and this has just happened, that’s amazing."

Coyle: "Well, I can’t have anymore white people in the band alright? [laughs]."

Steele: "It’s a shame that it may not be the original lineup, BUT, let’s fucking play 'Into The Wasteland' seven times in a row." 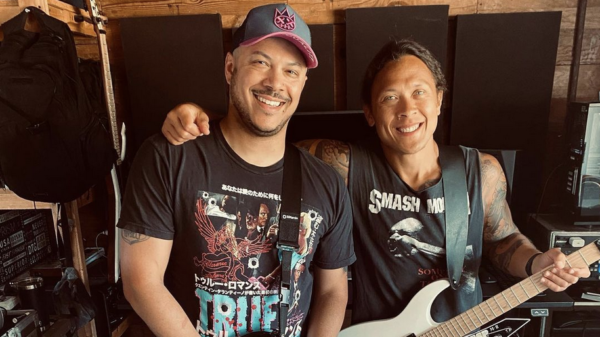