GHOUL Invites You To Become A "Ghoulunatic"

It's been five years since Ghoul's last full-length record, though to be fair the California-based monstrosity did put out an EP in 2014. Either way, it's time for more new Ghoul! The band will be releasing its new, mildly unsettling new record titled Dungeon Bastards on July 29 via Tankcrimes, and you can get your un-bloodied hands on some new material right now with a new song titled "Ghoulunatics."

It's the same hardcore punk/death-ish metal fare you've come to know and love from the group, though with seemingly cleaner production. Did I mention you can pre-order it through the band's Bandcamp below for $6.66 digitally?

In this article: ghoul 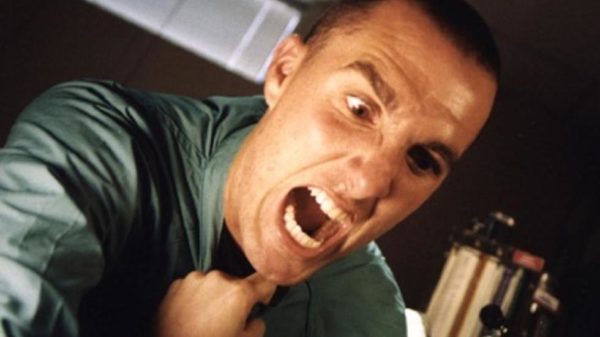 Thanks for the riffs, Andrew. 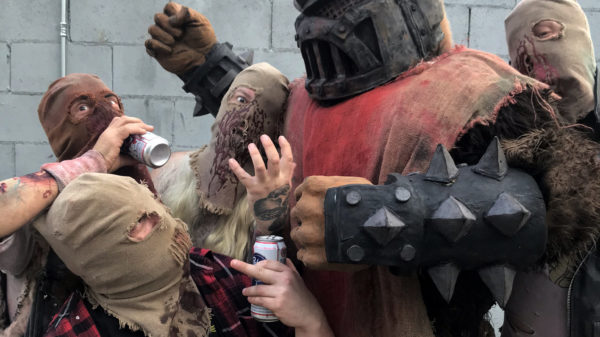 From their recent Live In The Flesh album. 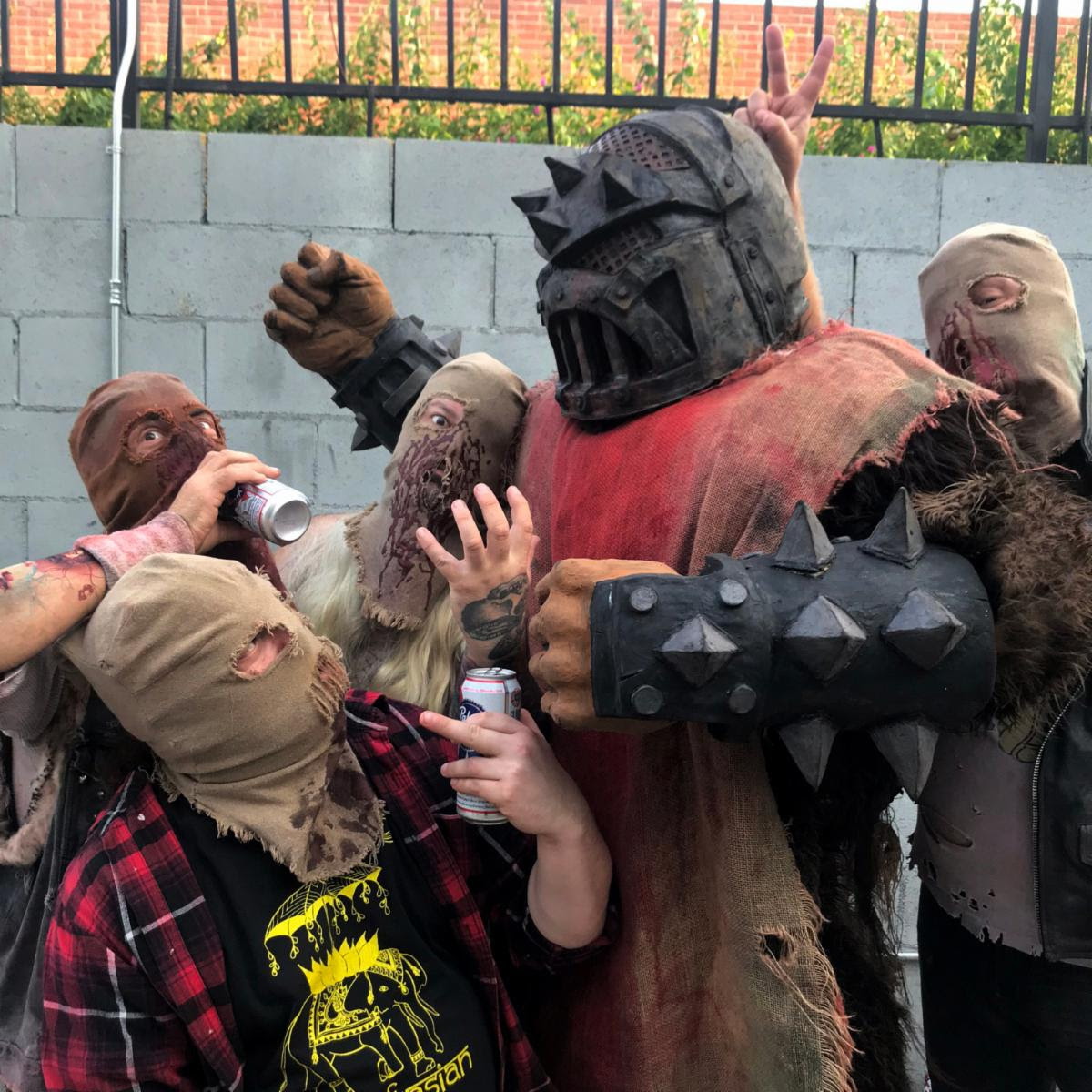 GHOUL Breaks Out Slow Riffs on New Song "The Nectarnomicon"

"Could the Nectarnomicon be their savior?" 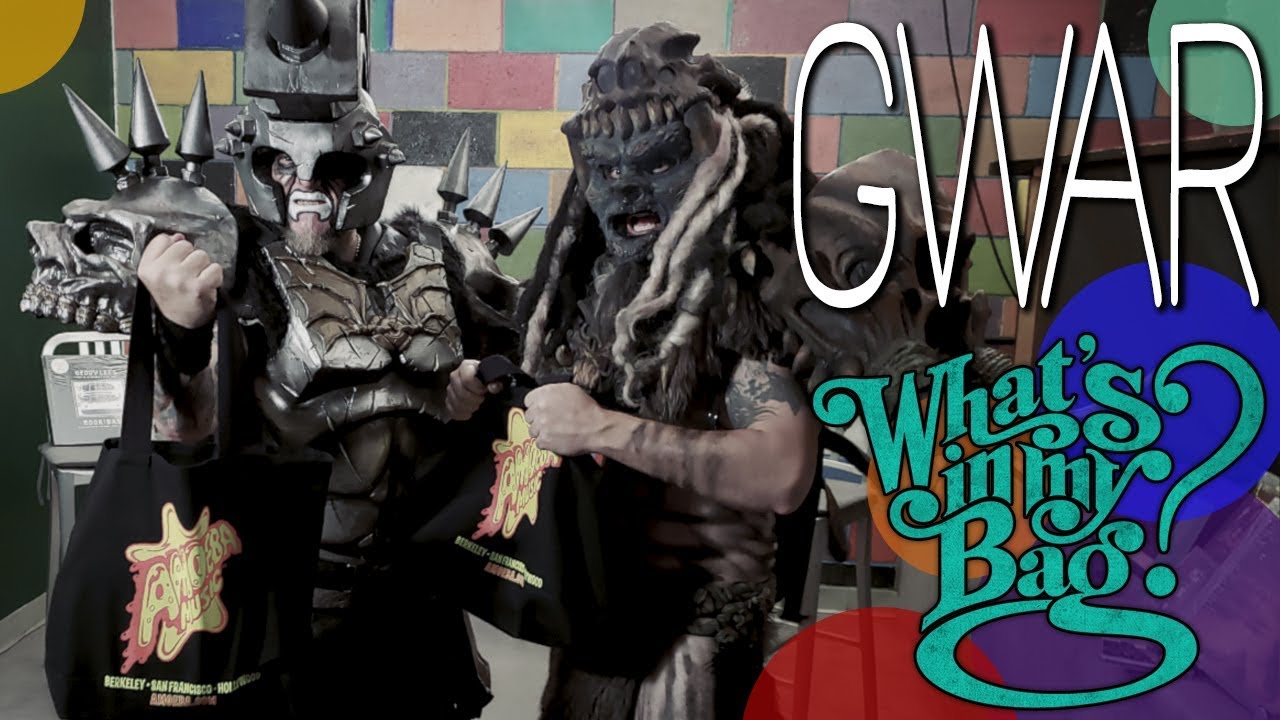