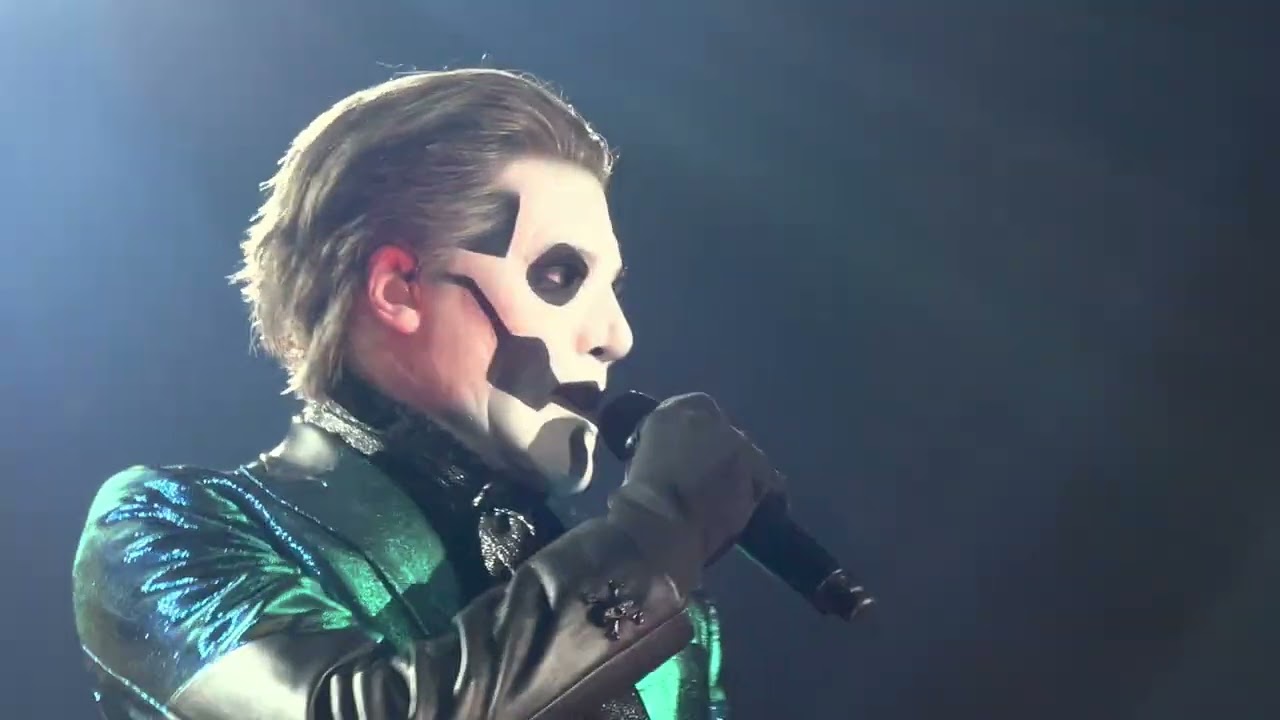 Ghost vocalist Tobias Forge recently spoke with Zane Lowe on Apple Music 1 where he revealed the inspiration for the band's new single "Twenties." Forge said he got the idea about a decade ago after watching a program on a Brazilian rapper performing a show in a yard to a ton of people. Forge added that it was a different type of aggressive with a beat he wasn't familiar with, and wanted to eventually give that sound a shot.

What I regard as the first spark of inspiration was watching a TV program… It's so poor of me not to remember what this program, who the program was about, but it was like a music program; a culture program in Sweden. [There was this report] about this Brazilian I believe rapper or Brazilian artist who I guess was operating on some sort of underground level. He did a lot of street parties, from what I recall at least. The way I remembered this program was he was doing a show in a favela. It was like all dark, and it was just like a backyard, and there was thousands of people there. It was like one of the most musically aggressive things I've ever seen.

"And I mean I come from death metal, black metal that sort of… punk… which is obviously a source of thriving, not the idea of being like violent, and dangerous and all that… But it was a party. It was just that synchronized… Everybody was jumping, everybody was singing along to the songs, and it was very… He was a very angry sort of dog. Immediately, when I heard that, it was… Of course I had heard the rhythm before. But it was like… that sounds like a fun way to write an aggressive song that I have never really heard. It was about 10 years ago. And I just felt like 'one day I’m going to write something along the lines of that.'"

Ghost will release their new album Impera March 11 through Loma Vista Records, with pre-orders available here and our extensive chat with Tobias Forge about the record available here. The band will also kick off a European trek with Uncle Acid & the Deadbeats and Twin Temple this April, and you can get those dates below.