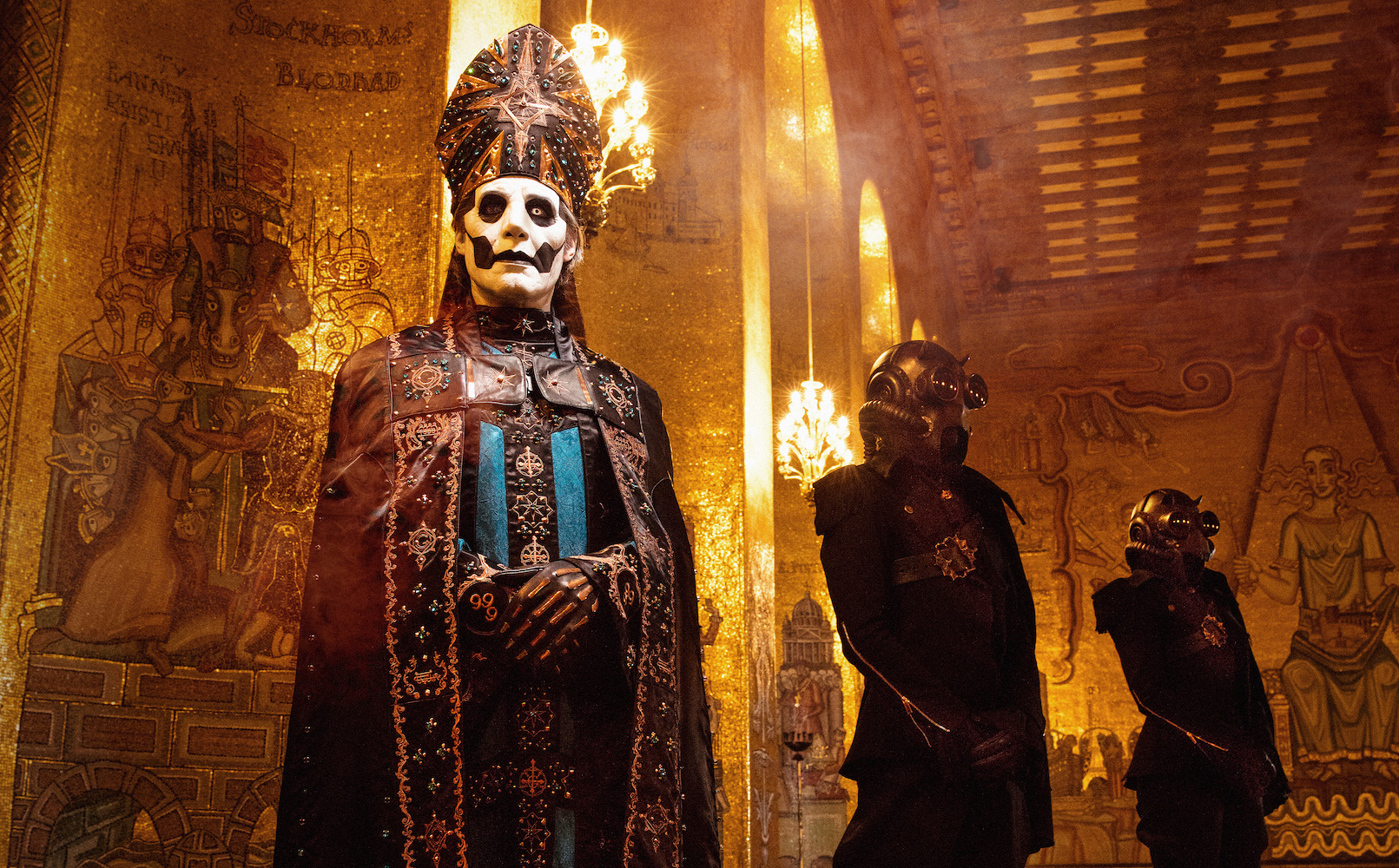 In a recent interview with Metal Hammer, Ghost's Tobias Forge explained that he's not a big fan of social media, and that he hardly ever peruses the various platforms available today. Instead, he usually just sees what friends and family point out to him from time to time.

"I don't go on social media unless there's something that someone is pointing at," Forge said. "'Look at this thing!' 'Oh, crazy….' I'd say that over half the time, it's my wife showing me some artist who's done something cool. It's very little.

"I don't get my updates from social media. I had a feeling fifteen years ago, around the time that Facebook arrived. I said, 'That is not good.' Of course, I didn't foresee all of the ways that it would destroy mankind and politically or all of those other things that it was going to be used for."

Forge later added that his biggest problem with the platforms is that we're simply not wired to take in that much information at once. Or in his own words, "You mind's RAM, basically. There's a limited amount of megabytes in your head and from what I read." Which y'know, explains the goldfish-like attention spans of everyone.