GHOST Has Gone Through 10 Members So Far, According To A Nameless Ghoul

DARK TRANQUILLITY Finally Reveals What That Thing Is On The <em>Damage Done</em> Album Cover
People just want to be famous, and Ghost doesn't allow that.

Recently, Swedish musician Martin Persner of The Magna Carta Cartel came forward as one of Ghost's Nameless Ghouls. Persner is the first Ghoul to explicitly state that he was a part of the band, which then brought up the question of exactly how many people have been Nameless Ghouls in the past.

In an interview with Merkur, given by A Nameless Ghoul who totally isn't Papa Emeritus/Tobias Forge, the Ghoul states that there have been 10 members of Ghost who have come and gone over the years. The reason? People want to be famous.

Also wear on the phone mask?

Ghoul: Of course not. The masks are usually misinterpreted. It's not about dressing up. It is about anonymity. From this one can make quite different music.

For musicians who live from the adoration of the fans, this can be hard …

Ghoul: This is actually a problem with this project. For many musicians this is not satisfactory. That is why we had many changes. Ten in the meantime. On the other hand, one can get out of one's own artist's role and look a little more objectively. You never see yourself as the others see you. And you always see only how you want to be. This is a problem for many.

The Ghoul also states that he writes around 95% of the music for Ghost and that he's "like a CEO." So basically what I think a lot of people suspected all along – Ghost is pretty much a one-man show with a few extraneous influences. 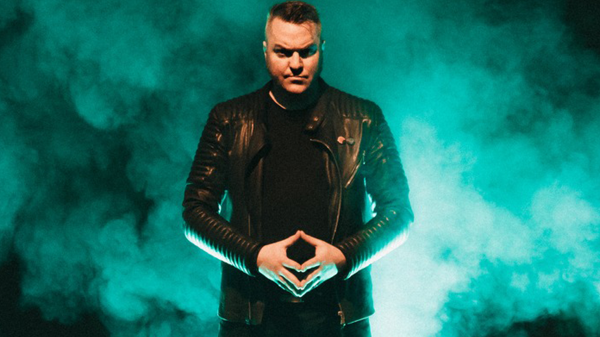