GENE SIMMONS Assures Everyone KISS Is Done After This Tour 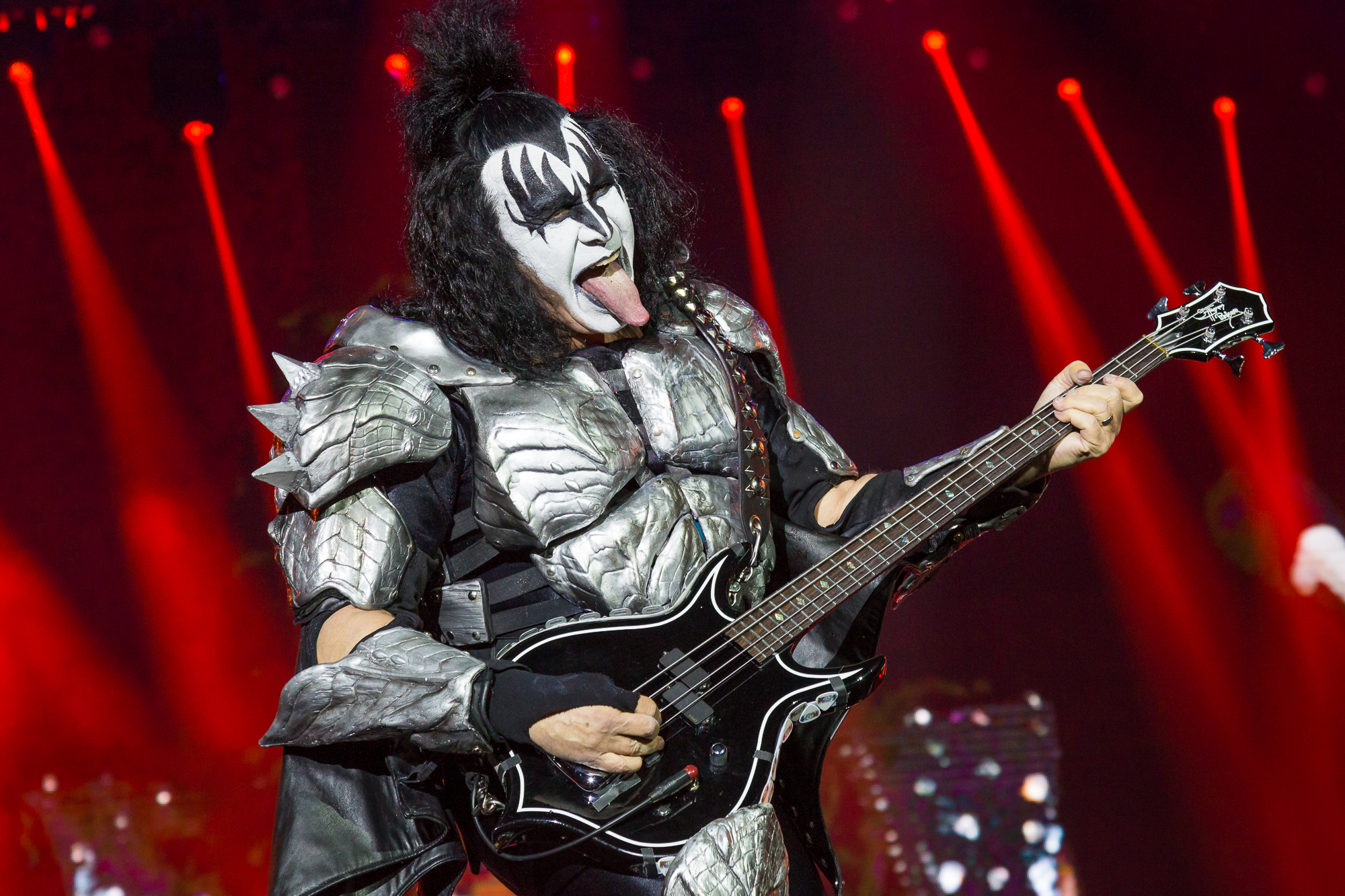 Kiss is currently out on the road for their final tour, dubbed End Of The Road. And don't worry – Kiss isn't gonna pull a Mötley Crüe on you and reunite for another tour right after this one. According to bassist and vocalist Gene Simmons (who's now 72 years old) in an interview with ET, this tour is absolutely the final tour.

"We start playing the outdoor stadiums of South America, literally within two weeks, and continue on to Europe and Australia and eventually North America, Japan, all that stuff. Mexico. And this is going to be the last tour. We're done."

"We're approaching 50 years of doing this, which is unbelievable because we never thought we'd last more than a few years."

Simmons went on to say that he spoke at length with Kiss guitarist and co-founder Paul Stanley, who agrees that it's time to hang it up after nearly five decades.

"The last thing that you want to do is be a guy that stays in the ring too long and gets his ass beat. Get out of the ring when you're a champion.

"You got to understand — we love Jagger and Bruno Mars and Bono and anybody else, they're all great, but if you put those guys — Beyoncé, put Beyoncé in my outfit with seven-to-eight-inch platform heels, dragon boots that each weigh as much as a bowling ball, the entire outfit, studs, leather and armor is about 40 pounds. The guitar and the studs is 12 pounds by itself. Then, you got to spit fire, fly through the air and do that for two hours. They would pass out within a half hour."

"We are the hardest-working band out there and take pride in it. And not every band should be out there too long. You've got to have some pride and not stay too long. Always keep them wanting. I'm the most blessed and grateful guy in the world to be able to be in a band where I can wear more makeup and higher heels than your girlfriend."

At the end of the day, beyond any opinions or arguments for or against their music, what Kiss has accomplished over their career is nothing short of insane. So here's hoping Kiss can go and enjoy retirement a little bit after they wrap things up next year!