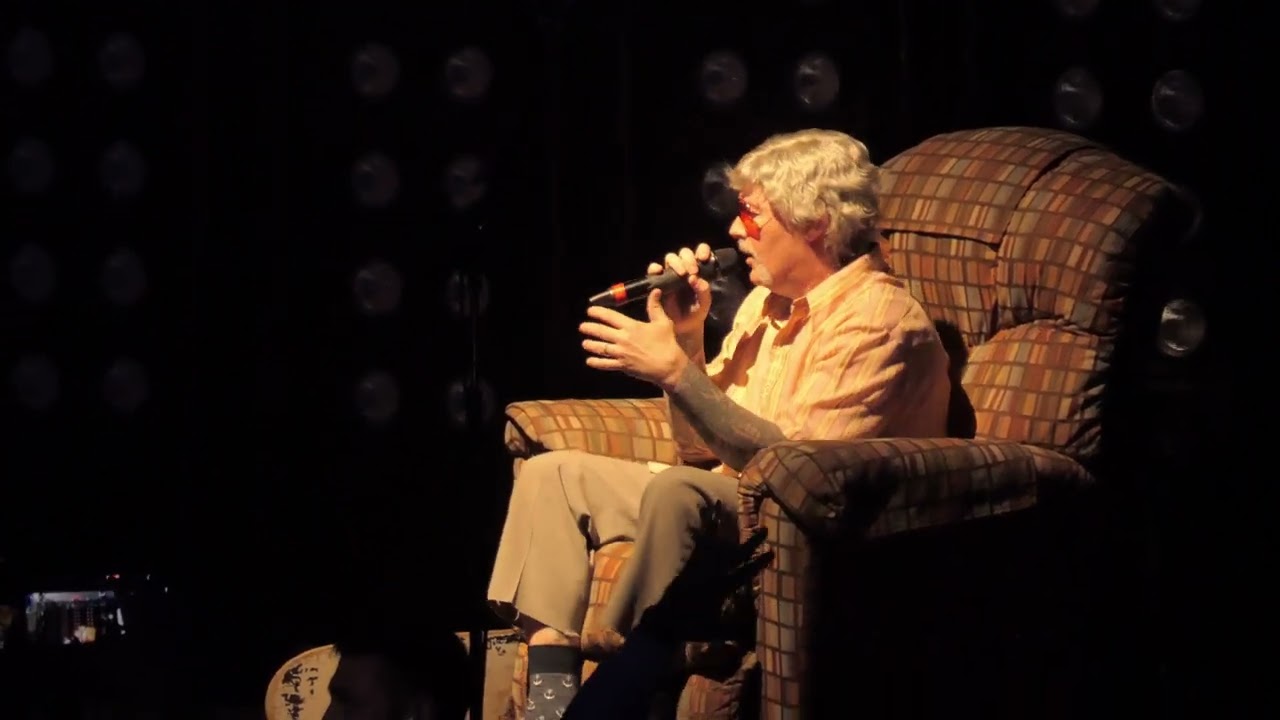 Update: Fred Durst has now approved the pressings, saying the whole thing was a big misunderstanding. In a comment to the Enjoy The Ride Instagram page, Durst said he spoke with the company and everything is totally cool now. His comment is as follows:

"Hello everyone, I spoke to Ross who owns this company and we had a great discussion. Ross had no idea that we had not been contacted or involved with this pressing. Ross is a fan and did his best to do what he thought was cool for you. I respect that as I do not care anything about the money in regards to this at all. What I care about is the art and being involved with the presentation of our own art. Ross understands that. And for that reason, I give my respect to him. we will definitely let you know when a drop from us is coming and you will only hear it directly from us first. Enjoy this pressing as Ross guarantees it is of the highest quality standards."

Original Story: Limp Bizkit's nü-metal classic Chocolate Starfish And The Hot Dog Flavored Water was reissued by Enjoy The Ride Records earlier today in two limited edition pressings. Both pressings sold out within minutes and that was that… except Limp Bizkit vocalist Fred Durst caught wind of the pressings and isn't thrilled.

In an Instagram story, Durst called the pressings "fake" and "unofficial," adding that Limp Bizkit will be reissuing their albums at some point in the future on vinyl.

Durst later followed his original post up, saying "maybe Enjoy The Ride Records got permission from someone I'm not aware of, but no one. Not one person. Has contacted me about this at all. Who knows these days. Gotta love it." Enjoy The Ride Records has not publicly responded, but given how many high-profile reissues they've handled, it's hard to imagine they'd try to slip one under the radar like this… but again, who knows.