Founding WRETCHED Guitarist Joins THROUGH THE EYES OF THE DEAD

BABYMETAL Might Be A Trio Once Again
I guess Chris Henckle is out?

Through The Eyes of the Dead has been moving at a near-glacial pace when it comes to a followup to the band's 2010 record Skepsis. Though to be fair we did get a full demo late last year and a full instrumental track this year, so it's not like the band is doing nothing.

The band is also active live currently, and you may have noticed that the lineup looked a little bit different. That's because founding Wretched guitarist Steven Funderburk has joined the group! The band states that Funderburk will contribute to live shows and the band's upcoming record, so we'll see what happens with that.

In related news, the band's Facebook no longer lists guitarist Chris Henckle as part of the group. Did Funderburk replace him?

In this article: through the eyes of the dead, Wretched 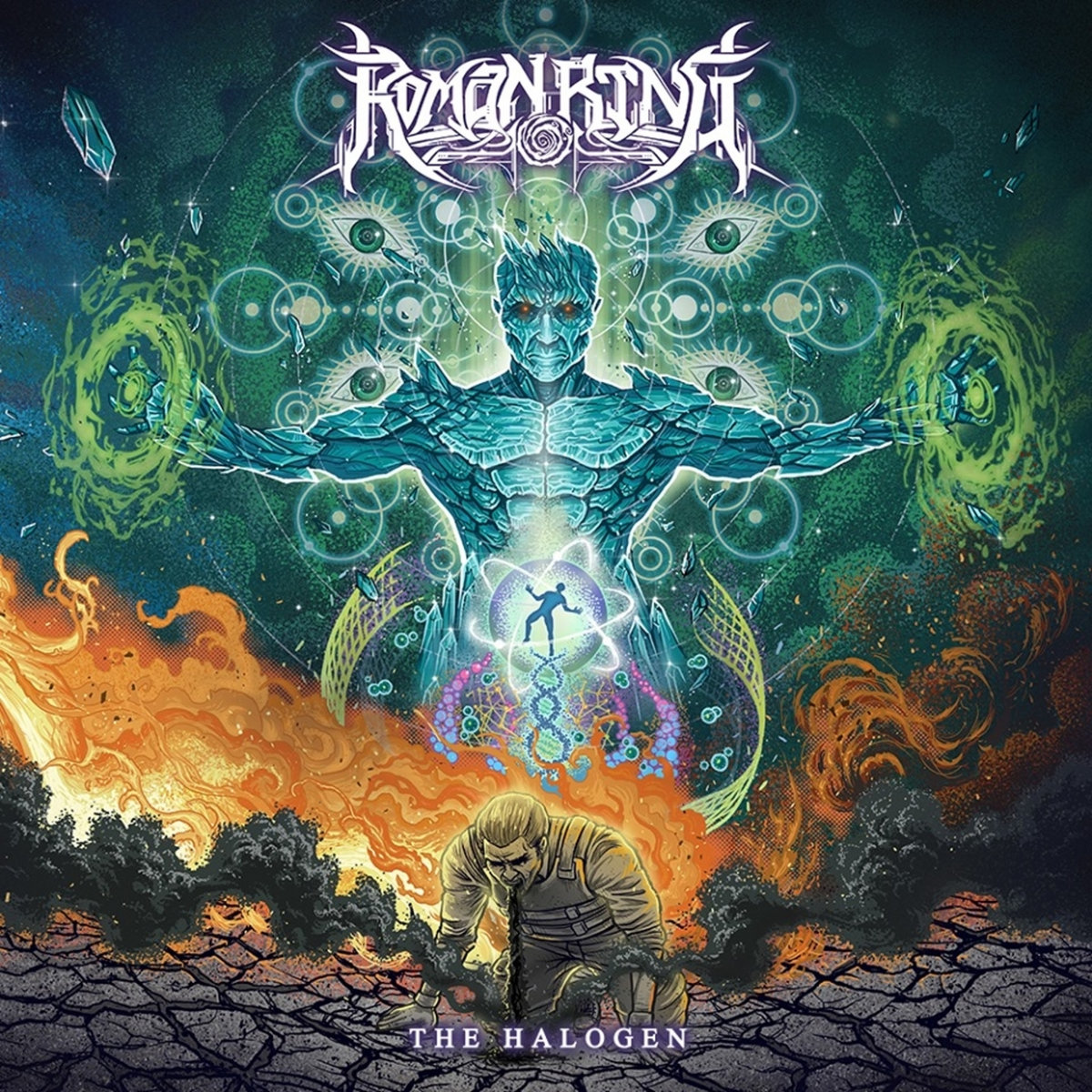 It's been that long?

"Born out of a mutual love of death metal, comical observations, coffee and hardcore." 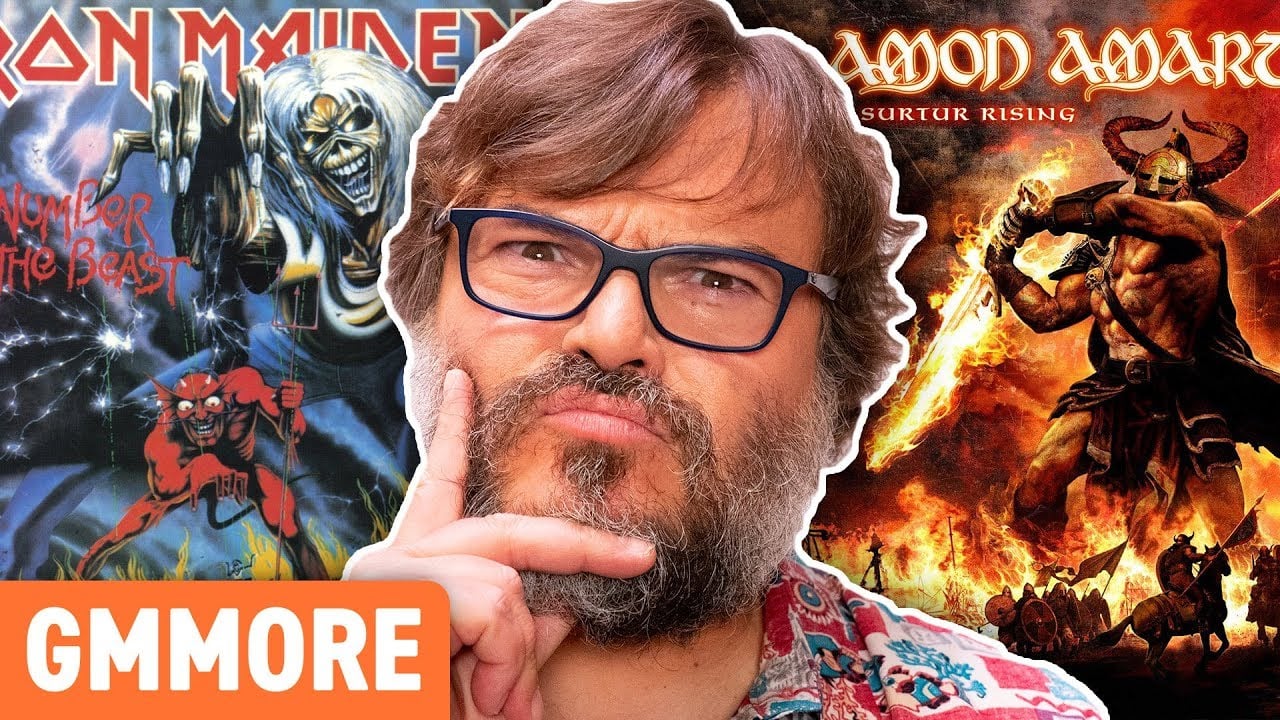 Manowar, Molly Hatchet and Wretched too.