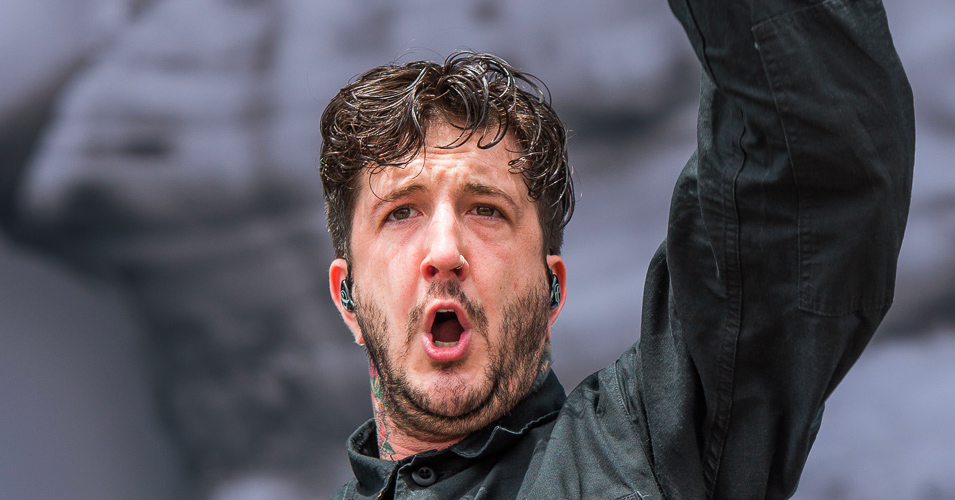 Former Of Mice & Men frontman Austin Carlile is being accused of rape and sexual assault. A woman named Caitlyn Stiffler has made the accusation and called out Alternative Press for allegedly burying a story that would claim that Carlile raped and sexual assaulted fifteen women during his time in Of Mice & Men.

“Remember when over 15 girls shared their stories with you about this serial rapist? Because I do. I was one of them. Now you want to not only share HIS nonsense, but you want to put his name next to Jesus? No, just, no. It’s not okay.

“The alternative community has followed you for YEARS. I followed your stories so closely all through high school and watched my artist friends be featured by your magazine. To be contacted by you to share my story, in hopes that it wouldn’t keep happening to other girls, felt like a dream. Finally there was something I could do, considering I was told by law enforcement that there was nothing else I could hope for with no physical evidence. I never thought anyone would believe me or take this seriously, then there was your magazine asking us to share.

“He not only raped girls, probably more than anyone even knows about, he was a predator seeking out underage girls by using his position in the music industry to do so. He threatened you with a lawsuit and you backed down. I get it, who would want to be involved in that when you could just… not. That was your choice, a choice none of us had. We can’t just let it go and forget. I for one had hoped that you would at the very least stop featuring him. Guess I was wrong to hope that.

“He needs [to be] CANCELLED. Get him out of these kids’ faces who believe he’s a good person deserving of recognition.”

“A few years back, realizing the extent of the damage done, I organized a group of women (MANY) who had been raped or sexually assaulted by Austin Carlile over the years to be interviewed by Alternative Press. I knew him personally, I worked in the scene & I married one of his victims.”

These women sat & told @AltPress in gruesome detail their accounts of rape at his hands. There's so many victims. I sat in on a few of these conversations & I know they were told about the assaults by the women themselves. Multiple women. I still have the messages between us all.

After months of interviewing victims and putting together the story, right before it was going to run – @AltPress killed it because they were open to being sued by Austin and his lawyers. This was devastating. So many recounted their worst memories and for what?

Today, I saw his article in @AltPress. I don't even have words. I'm shocked and disgusted that they would give a man that they know is a serial rapist that opportunity? Them killing the story was bad enough, but to let him espouse his "faith" on their platform was heinous.

So, @AltPress owes us answers. Hell, they don't owe us answers – they owe that group of women answers as to why they did this. Why they gave this truly disgusting excuse for a person a platform for his "faith." I never thought I'd see this. I'm sick. They knew what he is.

Stiffler also posted a comment from photographer Megan Thompson, who worked with the band during this era, and backed up Stiffler's claims:

“[Alternative Press] took statements from MULTIPLE friends like the one below and killed the story. I worked with this band when he was in it, and ‘finding Jesus’ doesn’t make up for how he treated everyone. Stop giving him a platform if you’re not going to believe these women.”

Alternative Press have commented on the matter saying they haven't run the story for legal reasons but will reopen the matter:

“For legal purposes regarding the Austin Carlile accusations, the story couldn’t run as it was told. As a female-led, lgbtq+ editorial staff, we’re going to reopen this & find the answers you’re looking for. We do not condone any of the accusations & this story WILL be heard.”

Meanwhile, Of Mice and Men issued a statement distancing themselves from the accusations saying “neither the band, nor the team around us, has had any part in suppressing any such article.”

In this article: alternative press, Austin Carlile, Of Mice & Men 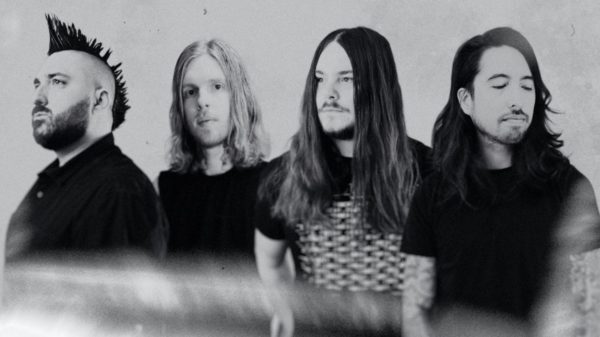