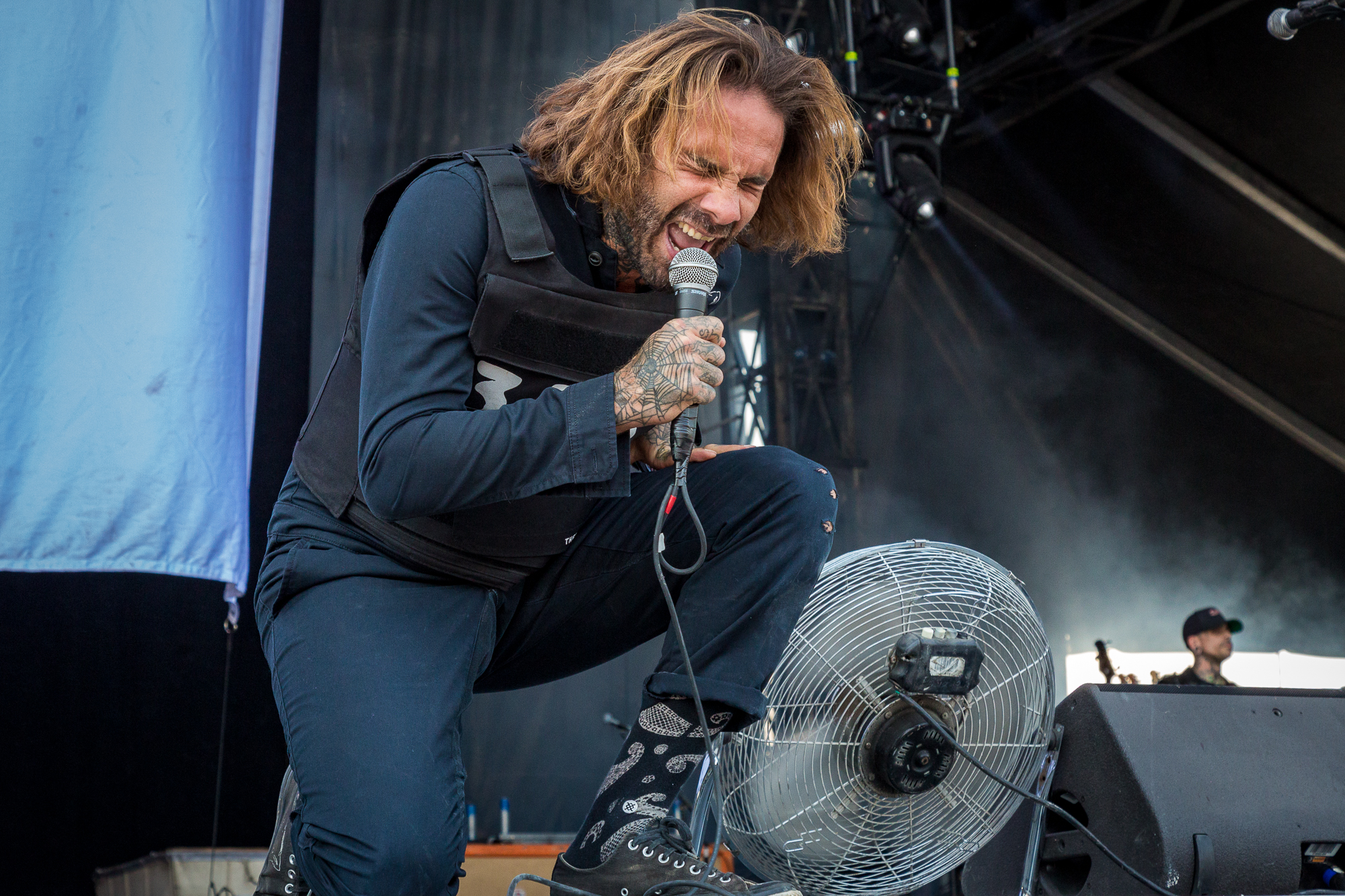 Fever 333 guitarist Stephen Harrison and drummer Aric Improta announced yesterday they were leaving the band. Harrison said in his statement that "things were pretty bad internally" while Improta added that things are "layered, but ultimately, I’d just rather dedicate my time to projects that operate different than that one."

While vocalist (and only member of Fever 333) Jason Aalon Butler has yet to issue an official statement, he did comment to a fan yesterday on Instagram that the band will continue. Butler was simply asked by a fan if Fever 333 will continue, to which he replied "It will be. This project was started due to a vision and that vision will be realized because it has to."

So who knows what Fever 333 will look like in the future. Harrison and Improta also confirmed they'll (probably) be working together on new music in the future, though there's no additional information that just yet. Read both their statements on leaving Fever 333 below.

"Aric and I have decided to leave Fever 333," said Harrison. "I won’t get into the details but things were pretty bad internally. That plus creative differences sort of left me with no choice. That said, I’m so thankful for all the amazing fans, people who helped Fever behind the scenes, and my friends and family who supported me through all of this. Your support means so much! I still plan to make music. Aric and I will probably do something together in the future. Love you guys!! Know your worth!!"

"Steve and I have decided to step away Fever 333," added Improta. "Its layered, but ultimately, I’d just rather dedicate my time to projects that operate different than that one.

"Massive thank you to all of our fans, our friends and the amazing people who helped us along the way (you know who you are). We got to play some unforgettable shows, travel a ton and meet some incredible individuals. Steve and I will probably do something together in the future." 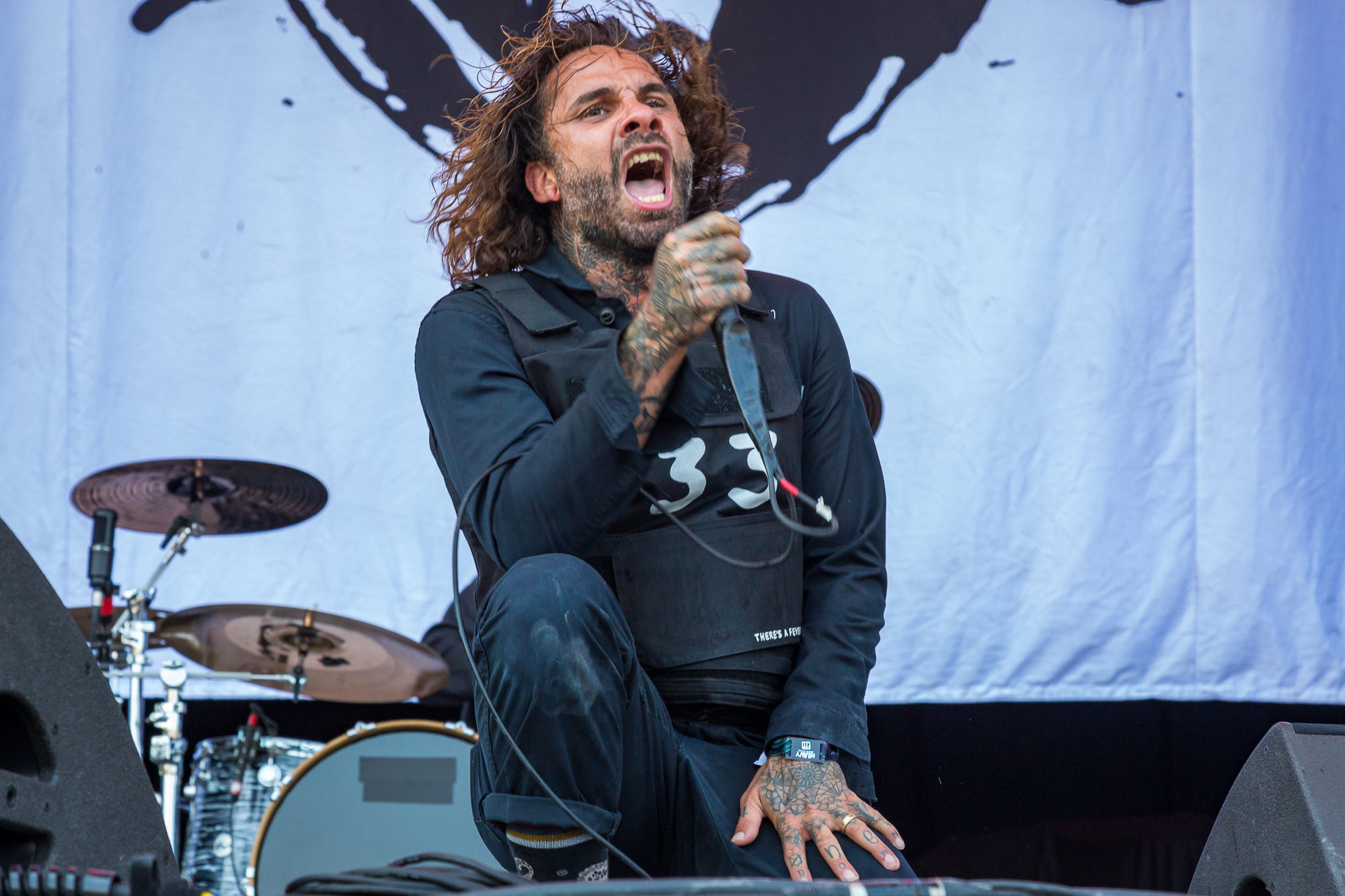 FEVER 333 Pauses All Live Shows To Reset The Band

No word on their new lineup.

FEVER 333 Is Wrapping Up Recording A Genre-Defining New Album

"I feel like I've created my idea of a genre-defining album."