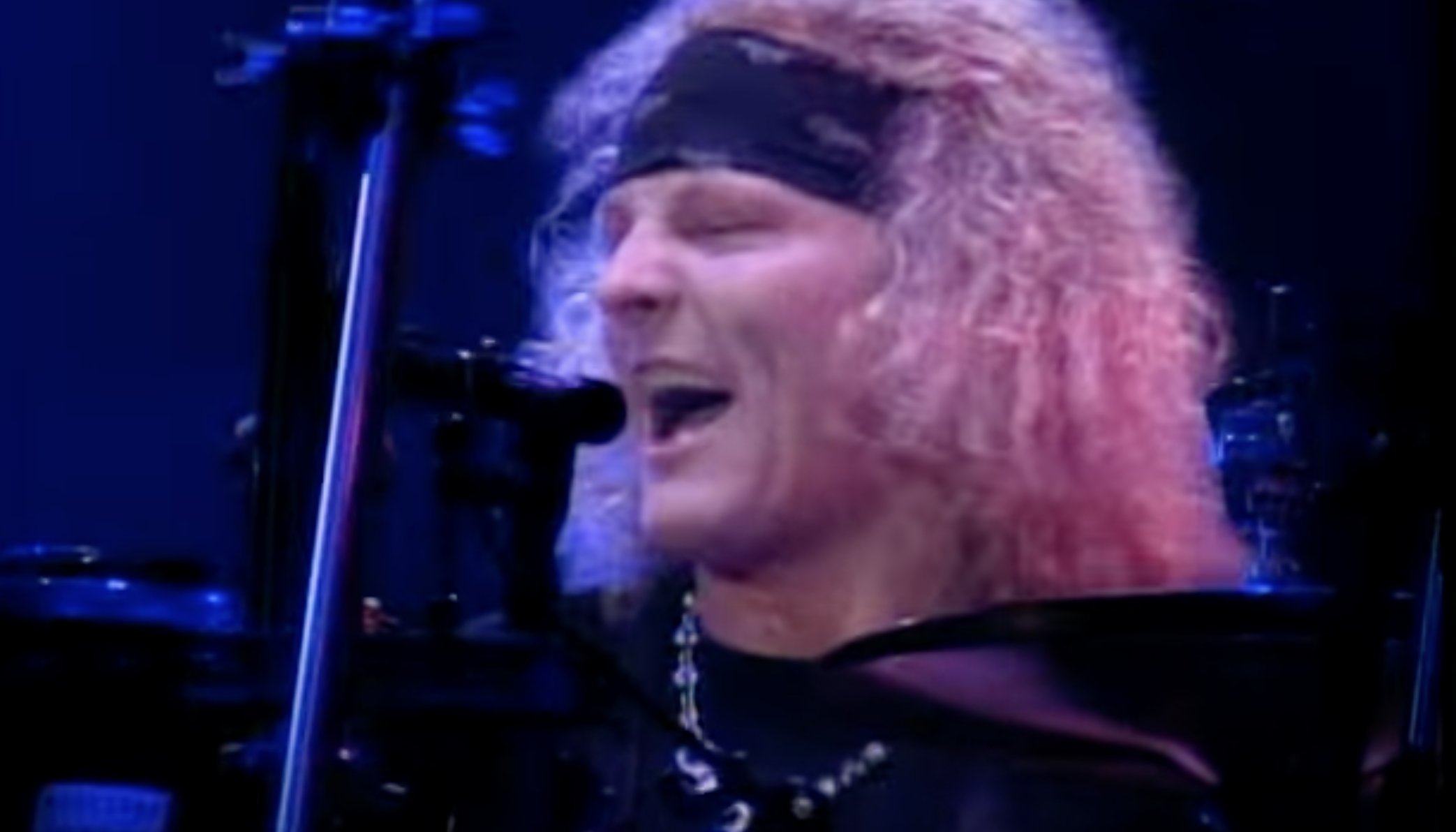 Guns N' Roses reunited with guitarist Slash and bassist Duff McKagan in 2016, bringing them the closest they've been to their classic lineup in a long time. Left out of the reunion (among others) was drummer Matt Sorum, who played with the band between 1990 and 1997.

Sorum said in an interview with Rolling Stone that he spoke with McKagan during the reunion process, and request he talk to vocalist Axl Rose about hiring him. McKagan said Rose was going to hire his solo drummer, and now current Guns N' Roses drummer, Frank Ferrer, and that he'd already signed the reunion deal.

Sorum added that he's since made peace with the situation.

"I've come to terms with the fact that they're doing their own thing, and I'm doing mine. I can't say that when it went down, I was completely happy with the circumstances. At the same time, I feel really good about my time in the band."

Sorum later said he believes Rose to be a loyal guy, and gets why he hired Ferrer.

"I think Axl is a loyal guy. He likes his band he's had for a long time. He didn't look at it that way … If anyone in that band is loyal, it's probably him. He was like, 'I'm going to bring my guy. If I get Slash, that's cool. If I get Duff, that's cool too. And that's enough.' That's how it went down, and that's what they're doing."

Check out the full interview here.