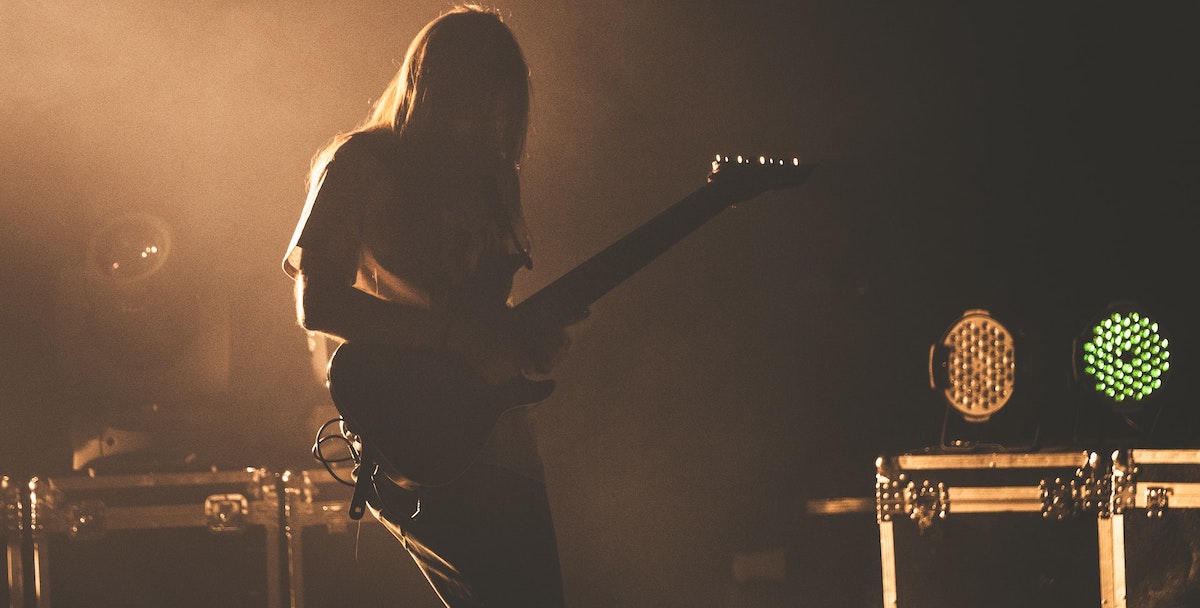 "Research shows that heterosexual men who learn to play extreme metal guitar are mostly motivated to do so in order to impress other heterosexual men" read a tweet sent out by the Quite Interesting Twitter page. This of course sparked tons of discussion ranging from the expected criticism of "no I don't, shut up" to people poking fun at the idea. But most importantly – where the hell did this idea come from and what's the thought behind it?

According to the study, music is believed to have two functions – as a vehicle for sexual selection or because the human brain is so complex we can actually make music. Though the authors argue that because extreme metal is so heavily male-leaning, "it is unlikely that extreme metal musicians are primarily trying to increase their mating success through their music."

"However, musicians in this genre heavily invest their time in building technical skills (e.g., dexterity, coordination, timing), which raises the question of the purpose behind this costly investment. It could be that men engage in this genre mainly for status-seeking purposes: to intimidate other males with their technical skills and speed and thus gain social status."

The study looked at 44 heterosexual male metal guitarists and examined their practicing habits, sexual behavior, and feelings of competitiveness toward the same sex. Results indicated that basically dudes are just trying to impress each other. Or as the study more eloquently puts it, "survey results indicated that time spent playing chords predicted desire for casual sex with women whereas perceptions of playing speed positively predicted intrasexual competitiveness (a desire to impress other men)."

Read the full study here and then go play some extreme metal to impress your bros. They'll appreciate it.