No Really, CHRIS BARNES Truly Hates The Modern Death Metal Scene
Both of these guys should probably stay off social media for a bit.

If you've been following the story, you know the deal. You can see a full recap in yesterday's post, but basically, after a physical altercation a few months ago, the two Lees have been going at it on social media.

Two days ago, in response to being accused of being a bad father and never being there for his son, Tommy tweeted…the amount of money he paid for his son to go to rehab?!?!

Medical Bills after son knocks his father unconscious and uses “alcoholism” as scapegoat: $10,000

Son acting like a victim on social media on father’s day: Priceless

This very mature move was then responded to by the younger Lee, who offered to pay his dad back by doing the kind deed of paying for Tommy's rehab. After the elder Lee's actions as of late, he might need it.

Both of these guys should probably stay off social media for a bit.

We Finally Know How TOMMY LEE Broke His Ribs

It's not that interesting. 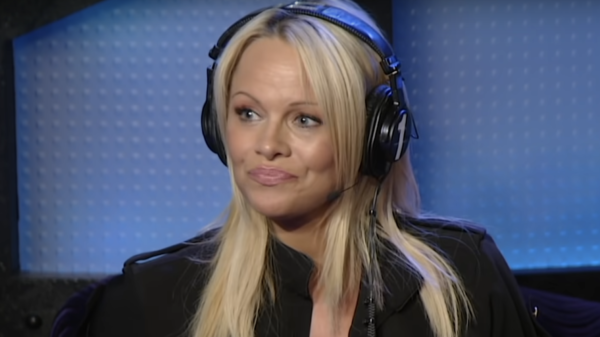 "Not a victim but a survivor & alive to tell the real story." 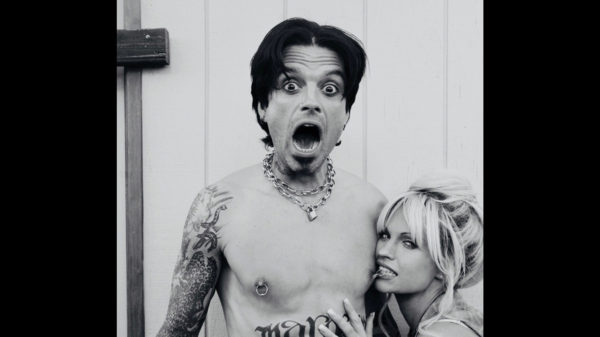 Which Lee actually wrote about in his book. 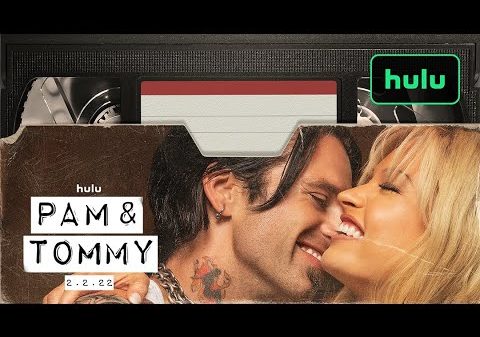 Watch The First Trailer For The New Pam & Tommy Series

Seth Rogen is in it too.