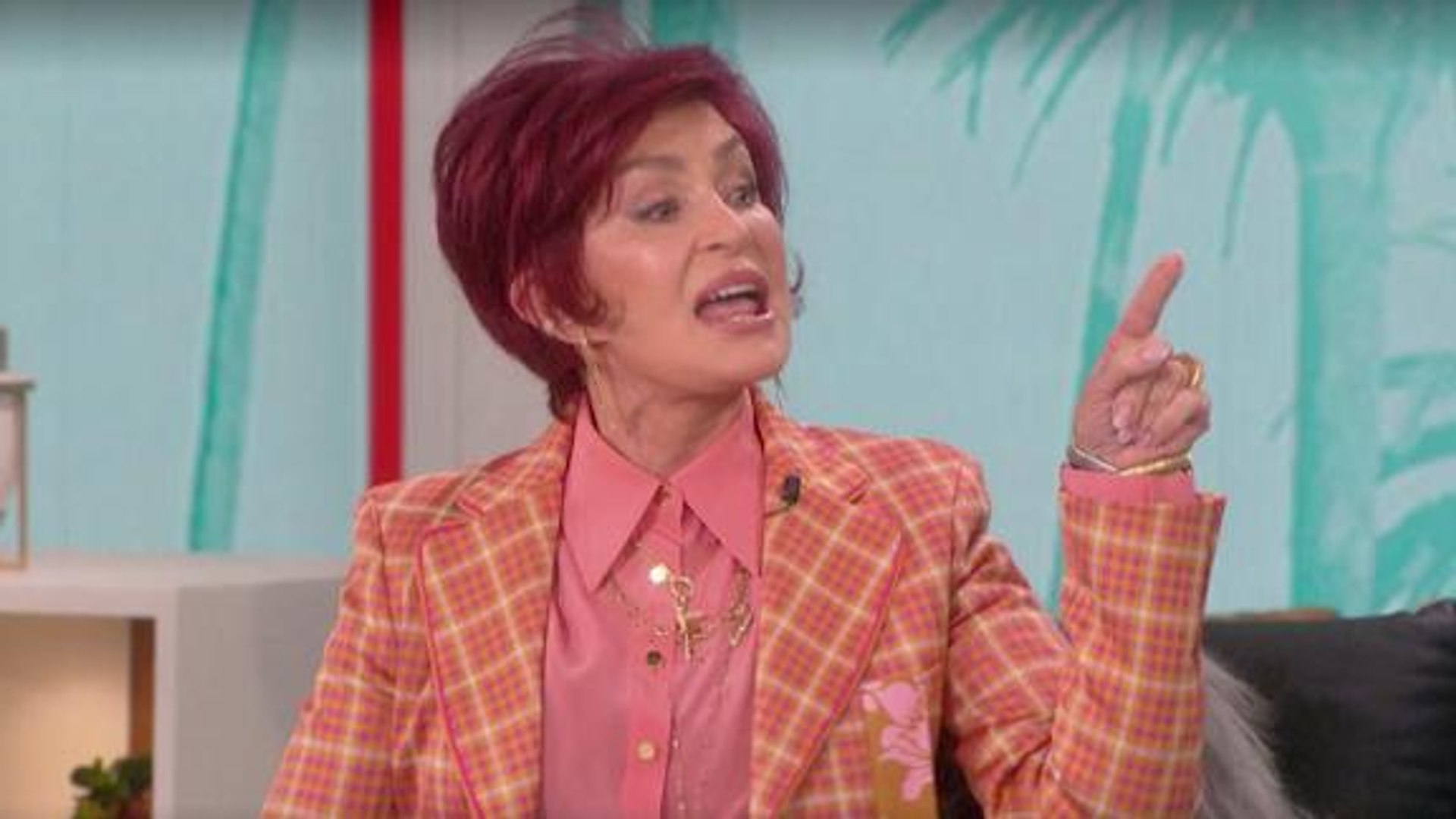 A confrontation on an episode of Sharon Osbourne's talk show, The Talk, last week has led to the show being put on hiatus.

Osborne defended her friend Piers Morgan after Morgan stormed off the set of his morning show, Good Morning Britian, after a fellow host of the show called out Morgan for jumping on Prince Harry and Meghan Markle after their controversial interview with Oprah last Sunday.

This led to Osbourne tweeting support for Morgan writing “@piersmorgan I am with you. I stand by you. People forget that you’re paid for your opinion and that you’re just speaking your truth.”

This led to a conversation on her show, The Talk, which led to Osborne becoming a bit combative. According to Deadline:

During Wednesday’s episode of The Talk, which is not made available online by CBS, Sharon Osbourne became emotional and combative during a discussion with her co-hosts about how her public support for Piers Morgan following his comments about Meghan Markle is being perceived. Sheryl Underwood noted that “while you are standing by you your friend, it appears that you are giving validation or safe haven to something that he has uttered that is racist.” Among his most incendiary remarks, Morgan said he did not believe Markle’s suicidal thoughts.

“I feel like I’m about to be put in the electric chair because I have a friend who many people think is racist, so that makes me a racist,” Osbourne said, before asking Underwood to be precise about how Morgan has been racist.

“I will ask you again Sheryl… and don’t try and cry because if anyone should be crying, it should be me. This is the situation, you tell me where you have heard him say racist things. Educate me,” Osbourne said. Underwood replied that it wasn’t “exact words of racism” but “the implication and the reaction to it.”

You can see and hear the tone Osbourne was using in the clip below:

Shortly after the show, Osbourne issued an apology to “anyone of colour that I offended and/or to anyone that feels confused, or let down by what I said.” She added that she was “panicked, felt blindsided [and] got defensive.”

Deadline reported there was a closed-door meeting after the episode, and that CBS, who produce the show placed the show under internal review.

An original host of The Talk, Holly Robinson Peete posted an accusation that Osbourne once "“complained that I was too ‘ghetto’” and was the reason Peete was thrown off the show.

Osbourne pushed back on the claims, saying she has never uttered the phrase "too ghetto" and shared a screenshot of an email Peete sent Osbourne after leaving the show.

The show is currently off the air, as CBS investigates the situation. They released the following statement: "We are committed to a diverse, inclusive and respectful workplace. All matters related to the Wednesday episode of The Talk are currently under internal review," network reps stated.

Morgan is standing by Osbourne writing "So ⁦@CBS⁩ has yanked The Talk off air while it investigates the ‘scandal’ of ⁦@MrsSOsbourne⁩ defending me when ⁦@sherylunderwood⁩ said I was ‘racist’ for disbelieving Meghan Markle. The REAL scandal is me being branded a racist for refusing to believe a liar."

In this article: sharon osbourne 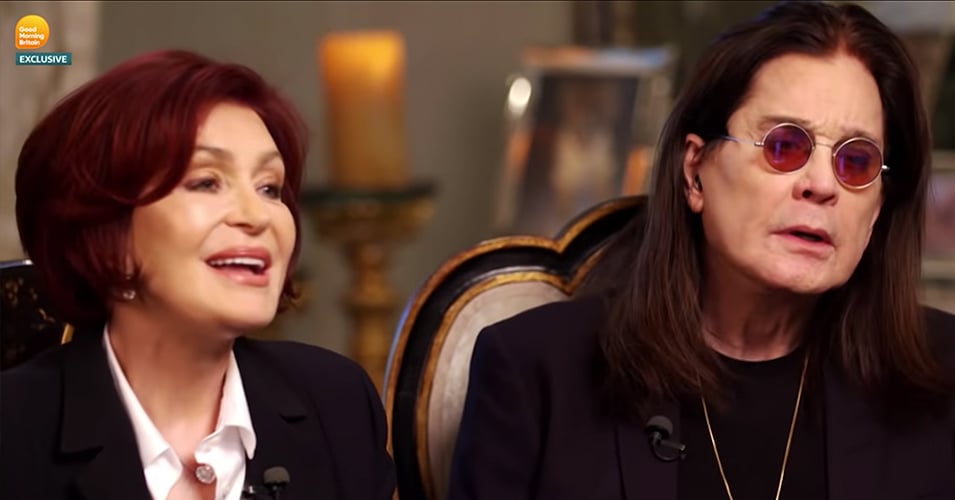 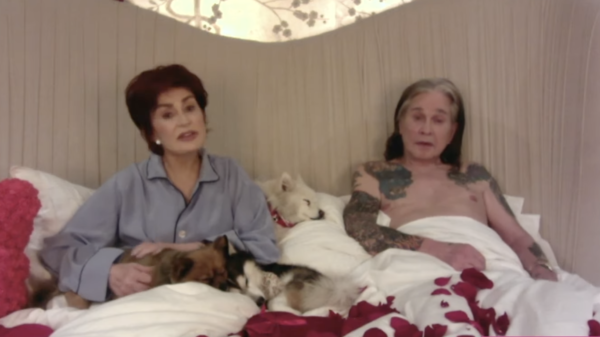 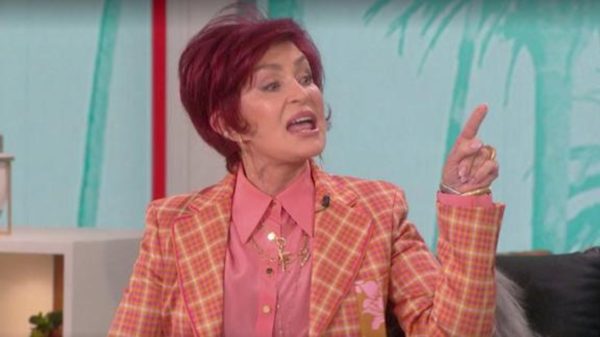 Sharon Osbourne Is Leaving The Talk After On-Air Confrontation, Accusations from Former Co-Hosts