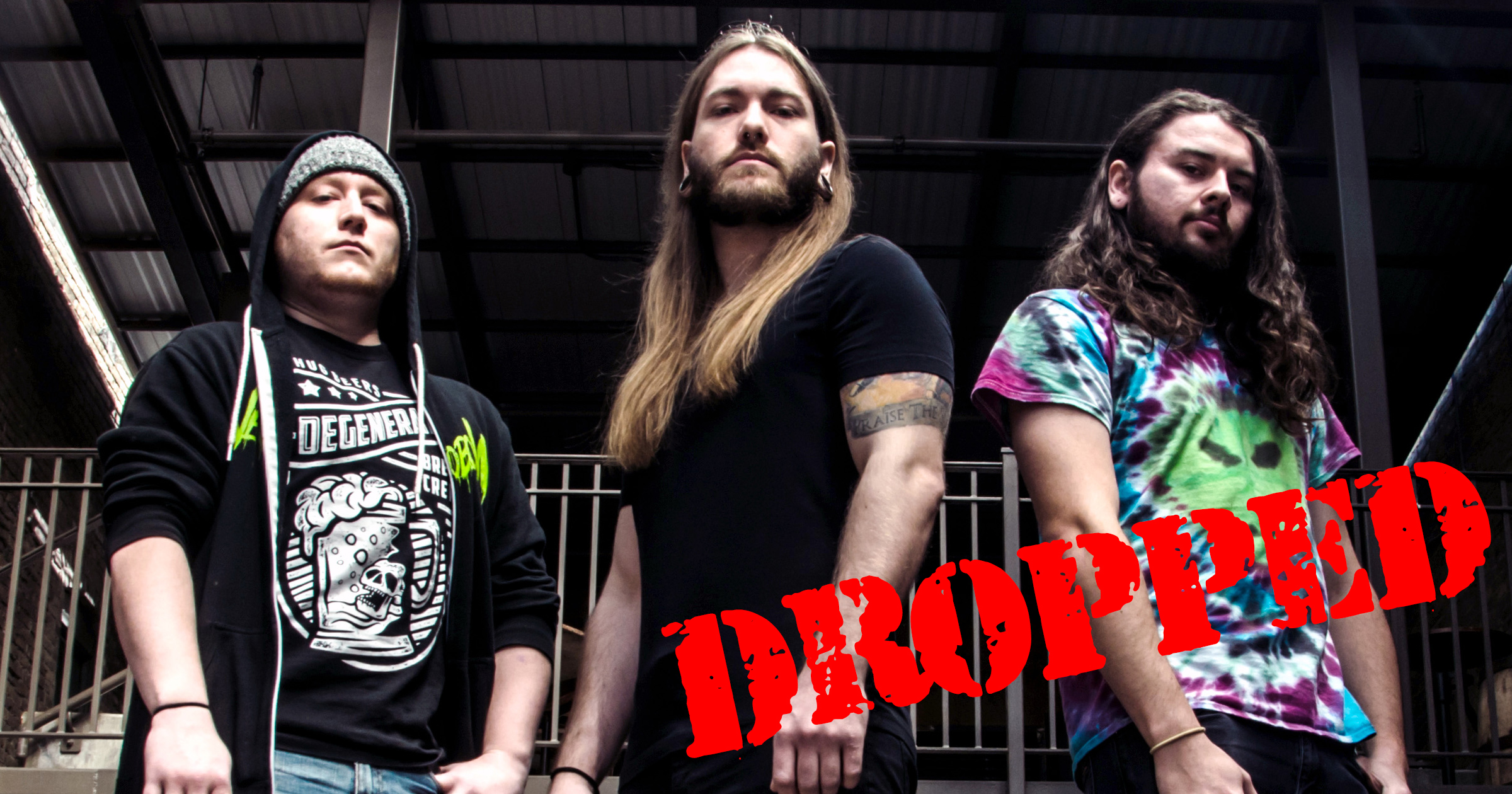 Rings of Saturn is now an independent band thanks to guitarist Lucas Mann. In a statement from Nuclear Blast, Rings of Saturn was dropped after Mann began threatening the label by saying he'd make public statements "'condemning Nuclear Blast in the strongest terms possible' if the label does not give in to his baseless demands."

Nuclear Blast ended their statement by saying they will not tolerate threats from artists. Mann and Rings of Saturn have not yet responded to being dropped.

"Nuclear Blast has a long-standing history of supporting its artists, treating them with the utmost respect and integrity. This included Lucas Mann and Rings of Saturn. Nuclear Blast is proud to provide this support and strives to make all its artists feel comfortable that they have a transparent, honest relationship with their label.

We'll update this story as we know more.

In this article: nuclear blast, Rings of Saturn 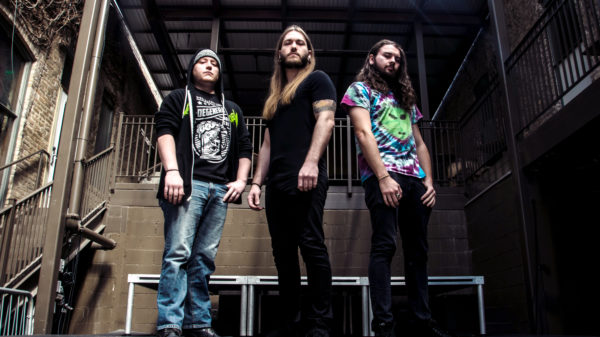 RINGS OF SATURN Now An Instrumental Band, Doesn't Comment On Being Dropped By Label

This is a weird statement. 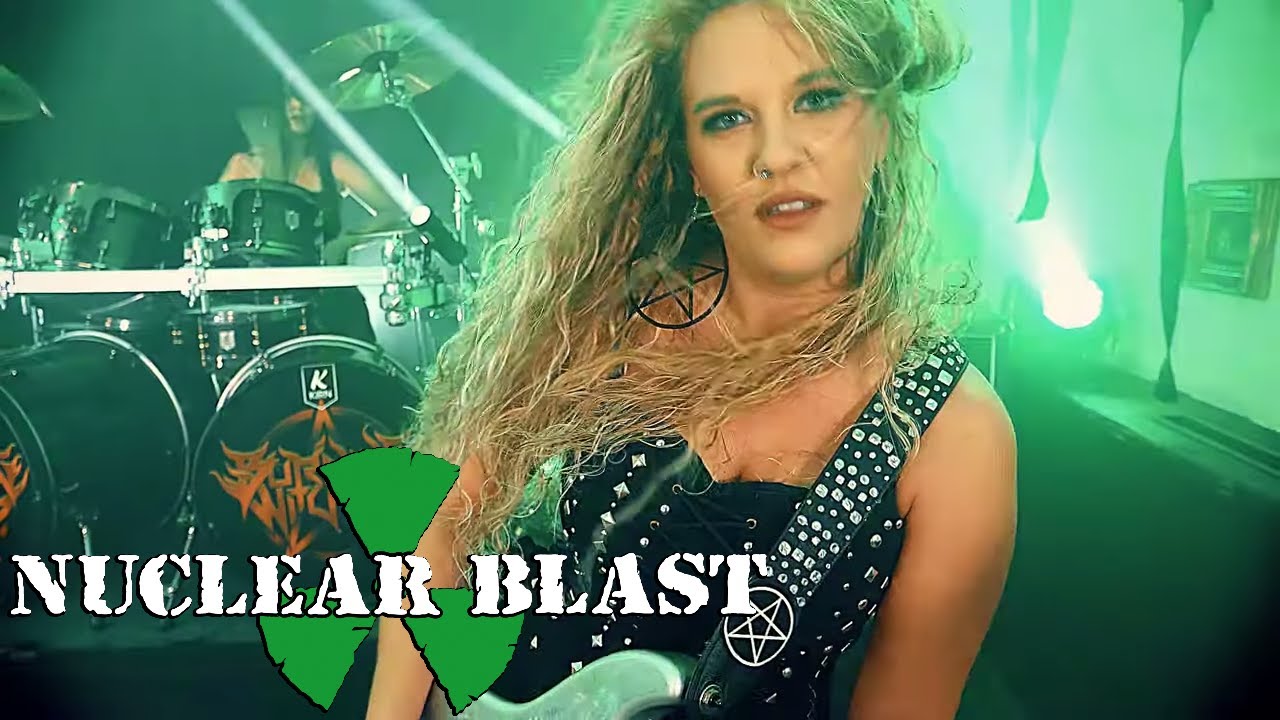 BURNING WITCHES Dance With The Devil In New Music Video

Swiss heavy metal connoisseurs Burning Witches have released a new music video for the title track of their upcoming third album, Dance With The...

If you like brutal death metal and slam, but like the idea of adding tasteful breakdowns and squeals into the mix, you cannot go... 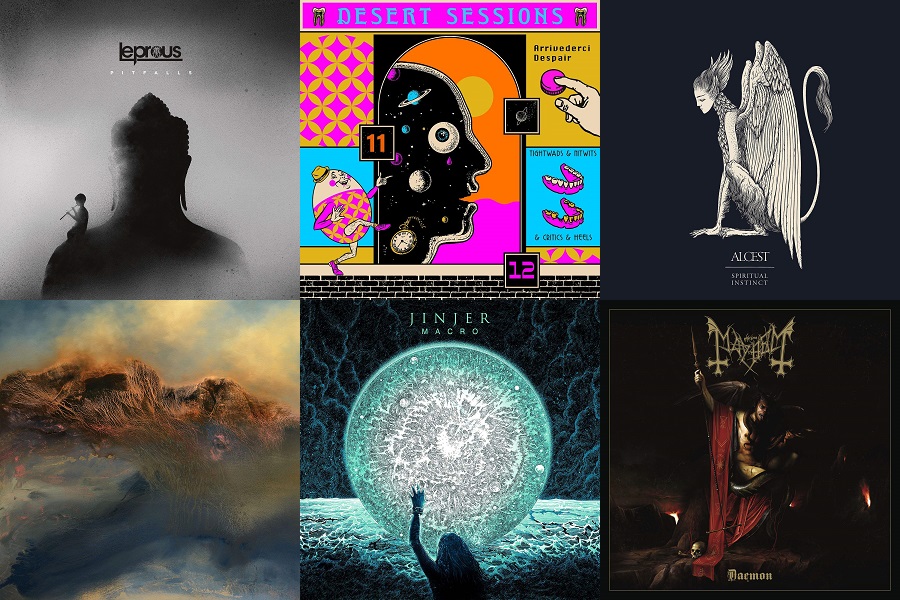 This week's new heavy metal releases include riffs, blast beats, (probably) lots of drugs, and more! To the metals...