A few days ago we posted a story reporting that Otep Shamaya suggested that the reason she was not on Mayhem Fest this summer was due to homophobia coming from Rockstar Energy Drink.

Lots of ppl asking why we aren't on @MayhemFest this year. Could it be that one of their corporate sponsors is openly homophobic? Hmmm…

In a separate tweet (included in a previous posting) she makes it known that she is talking about Rockstar Energy Drink. Yesterday, she took to Twitter again saying she spoke with the tour's promoter, John Reese and everything was squared away and then she decided to attack "fake news sites" like us for "sensationalizing" the story. Her diatribe occurred over multiple tweets, so in the interest of being concise, I have just pasted them together in one long statement, otherwise leaving the content unaltered:

Didn't realize how many fake news blogs would sensationalize a single tweet I posted to try to take advantage of your ad clicks. #wow

My job as a cultural arsonist is to set fires inside the minds of the masses to make ppl think. Sometimes that has unintended consequences. A lot of these fake news sites just repost tweets without adding any journalistic qualities to it at all so they can make $$$ from ur visit. They invent fake controversies w/out investigating, w/out questioning, just to incite readers. My tweet about @MayhemFest is a good exmple Thankfully, I just got off the phone with John Reese who runs @MayhemFest & we cleared up the misunderstandings & false reports. Since the release of my 1st album in 2002, the extreme music community has come a long way in terms of social awareness & acceptance. My conversation w/John Reese was productive & insightful. We're both fighters who carved our own place in music. @MayhemFest #respect

What the hell did we sensationalize? We literally just included her tweets and then provided backstory on why she would accuse Rockstar of homophobia. Is it maybe that she realized that people actually read her public tweets and that when she says something newsworthy, sites will report on it? Maybe she should be careful what she tweets if she doesn't want to get into hot water. Her tweet lambasting Rockstar Energy Drink has since been deleted so maybe she has temporarily learned her lesson.

In this article: OTEP 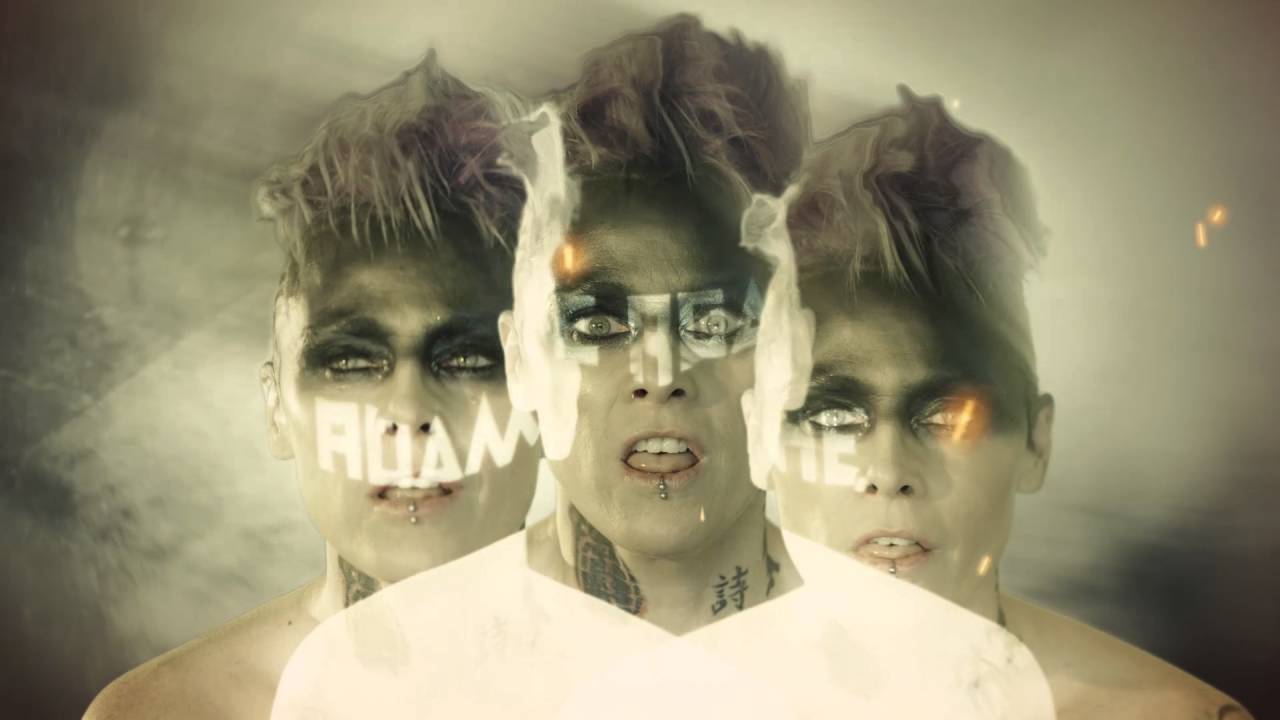 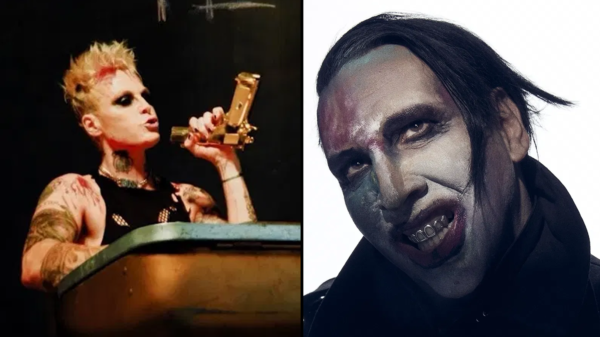 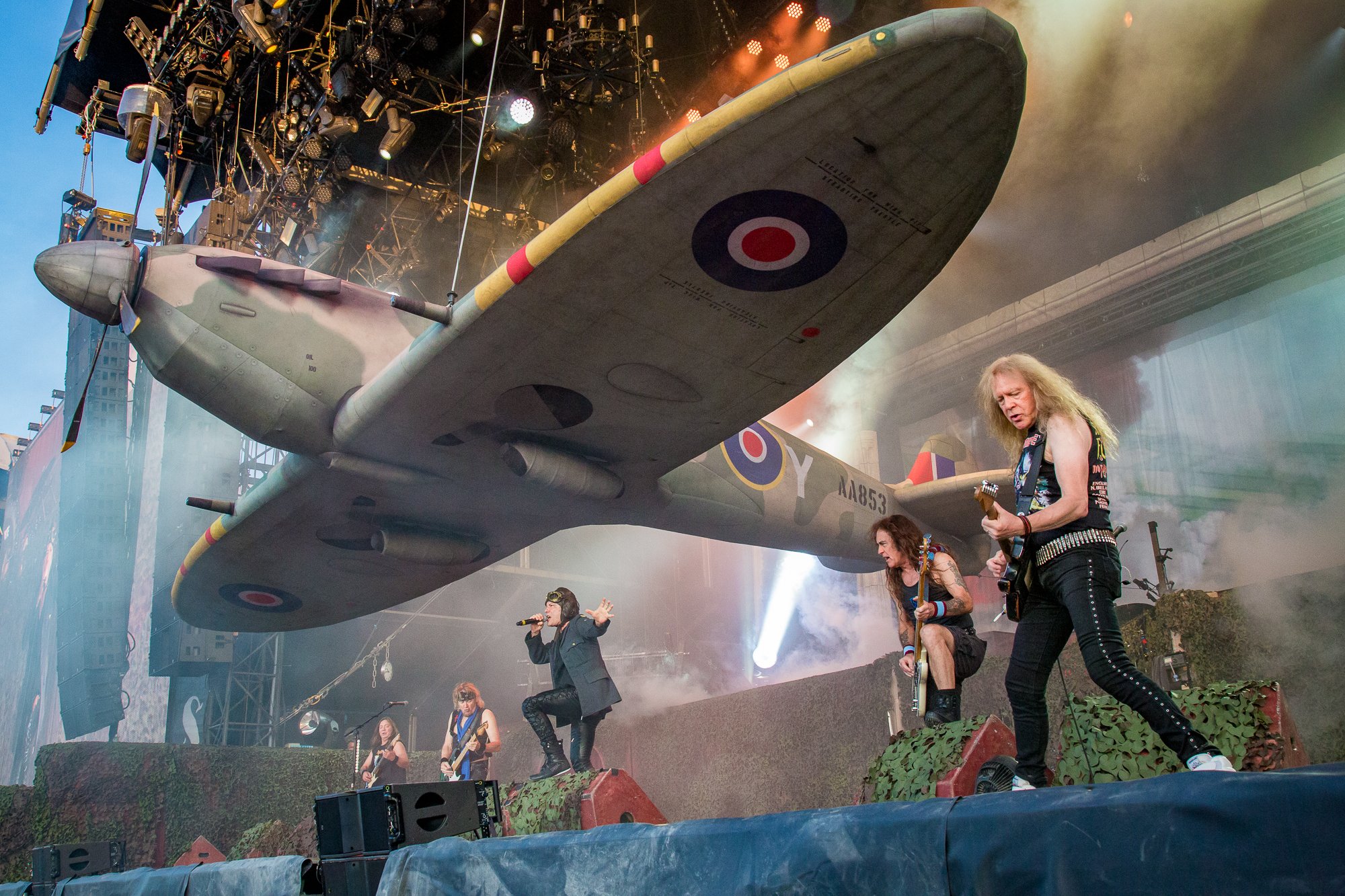