Ivan Moody Chimes In On BAD WOLVES/Tommy Vext Drama: "That Dude's A Waste of My Time" 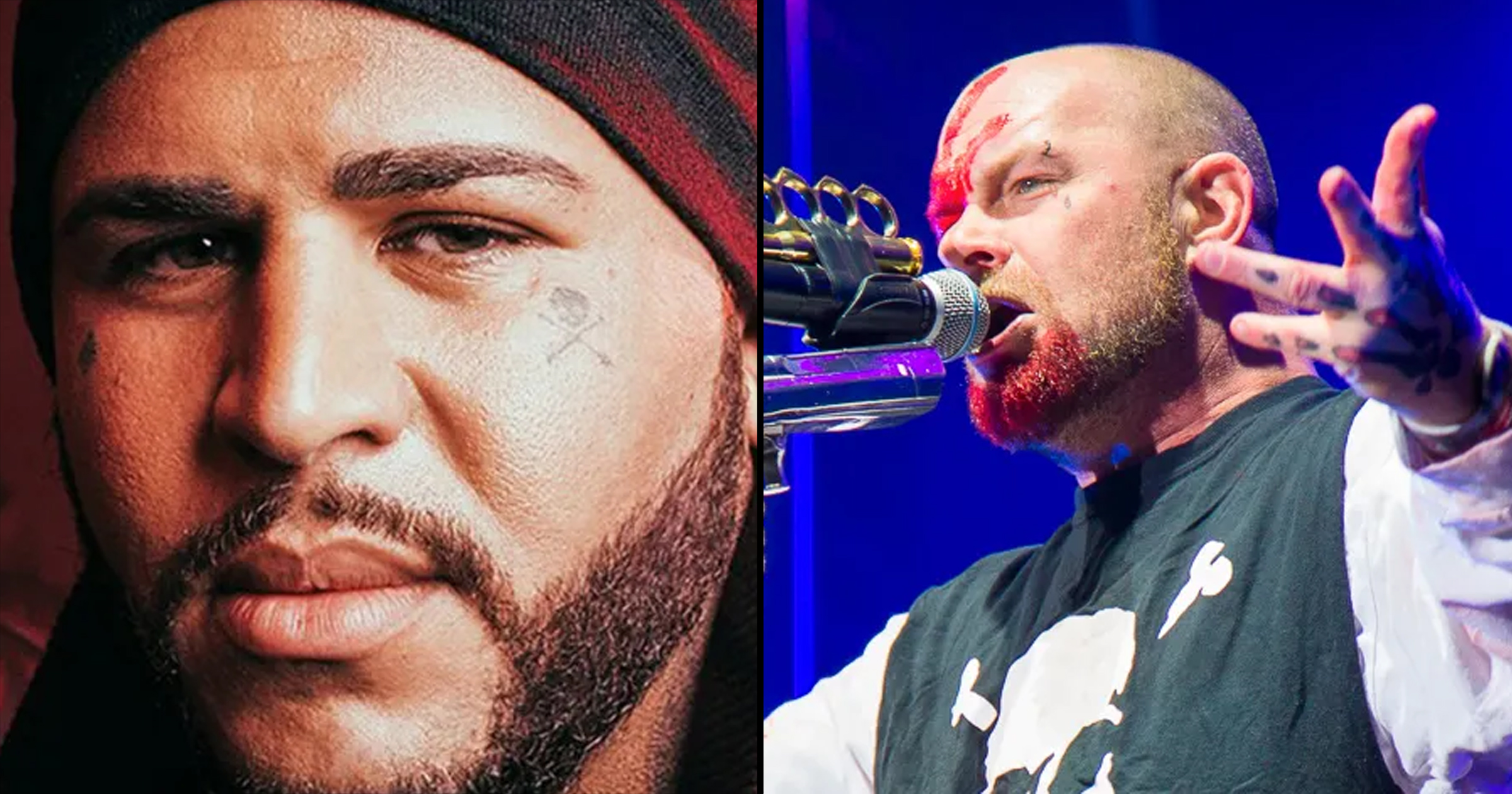 While Five Finger Death Punch is putting the finishing touches on their new album, frontman Ivan Moody has been interacting with fans via Instagram live streams and taking questions from fans. Recently, some fans have asked Moody's opinion on Tommy Vext.

Vext, at one point, filled in for Five Finger Death Punch and was on the road with Moody as his sober coach. But it seems the friendship has been strained since Vext left Bad Wolves.

Moody seemed to be very candid offering his opinion saying "Am I still friendly with Tommy Vext? Friendly? Yes… Yes. Friends? I'm not sure if we ever were anymore. Listen, I'm not going to get too far into it, but I don't understand people that believe half what they say and say half what they believe. I just don't get where politics got so massively involved with the kid. I think he got a little taste of it and the love that comes with picking a side and, in my opinion, got stuck. And, I've said this actually, that I wish he would just come out and say, 'Listen, I fucked up.'

"The thing about it is, and if you want the truth, is that… I've been friends with Doc [Coyle] and John [Boecklin] from Bad Wolves for almost 20 years… So for me, that relationship goes deeper…. That whole collective, they're fucking rad people, man. And so when I hear about one of them getting choked the fuck out over something really minor, no."

Moody is referring to the revelation that Vext assaulted Coyle on a tour bus and Coyle refused to fight back.

"I watched something of him on stage where he's just going off. [Impersonating Vext] 'You don't fucking know, man…' I'm just like, 'Play a song! Play a fucking song.' Write it down, put it into script and make music, which is what people are fucking paying for you to do!"

In a separate Q&A, Moody is asked again about Vext but doesn't mention him by name when responding "This dude's a waste of my time, I don't know why you guys keep bringing him up. He's more worried about me than I am him… And P.S., the reason I don't talk shit online, and I don't need to, is because if I have a fucking problem with somebody, I'll just go to their fucking house. I'll show up and we can talk. Really talk… I've got no time for bullshit, man, and I ain't tryna make anyone popular by giving them my fucking yes or no. Suck it."

You can watch his responses in the Rock Feed video below.