Founding DESTRUCTION Guitarist Has "Disconnected" From The Band 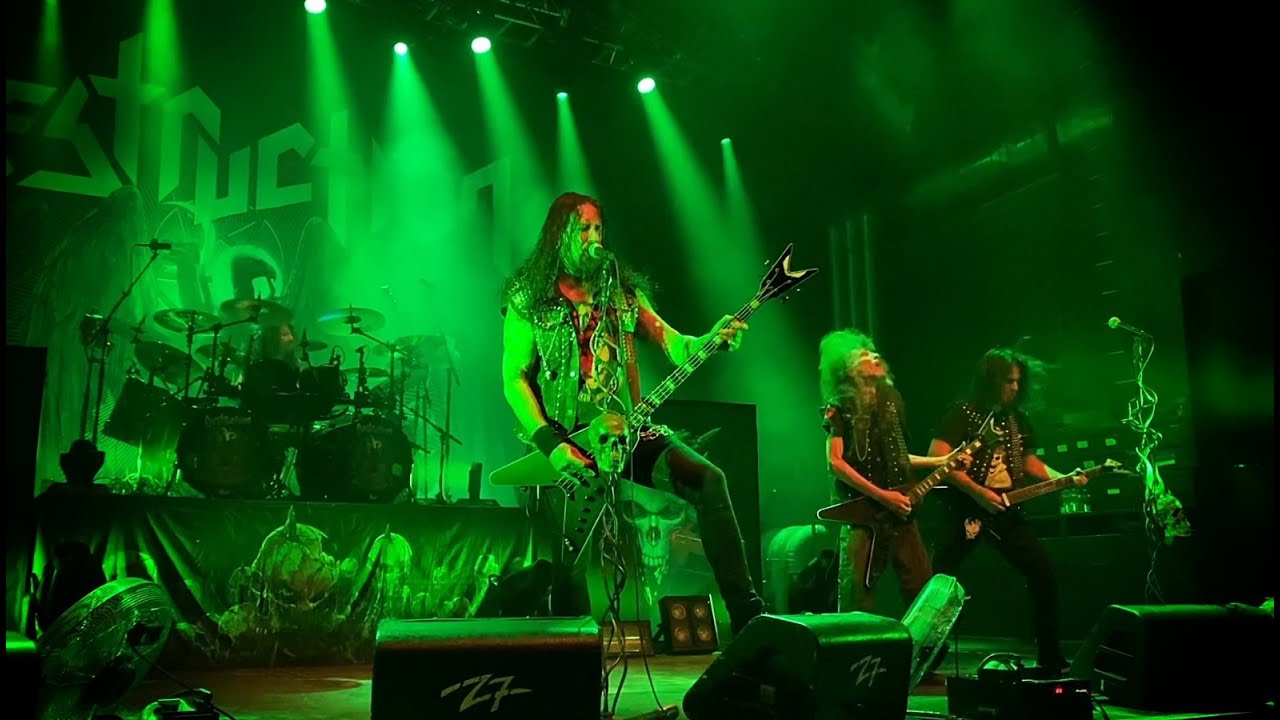 According to bassist and vocalist Marcel "Schmier" Schirmer, founding Destruction guitarist Mike Sifringer has pretty much disappeared. Schirmer said in a recent interview with Metal Pilgrim that Sifringer simply disconnected from the band "months ago" and never showed up to record the new record. Schirmer adds he hopes to know what happened to Sifringer, but Destruction does have to come to a decision about his status in the band this month.

"I would like to know myself too. It's a very difficult question because he disconnected from the band some months ago already. It means we went to the studio and recorded a new album, and he just didn't come. We did demo sessions, writing new songs, and he didn't come to write songs with us.

"After I tried to face him with the problems, he disappeared and he kind of disconnected with us. There's definitely some deeper problems I don't know yet. We'll still give him a little time — till the 19th [of August], till we have the press release.

"We recorded a new album. We wrote new songs. And we will also have a special surprise on the 19th for the fans.

"Of course, we're not gonna stop. Mike is a founding member, and he was always important for the band, but if he doesn't wanna do this anymore, I cannot help him. And I also cannot look behind the curtain. Nobody can be forced to do what you wanna do.

Schirmer added that Destruction will continue one way or another. More importantly, here's hoping Sifringer is okay.

In this article: destruction 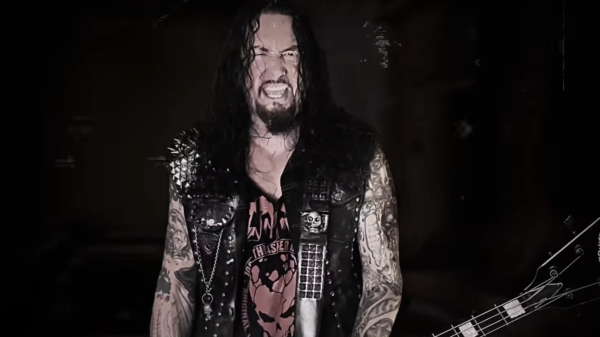 DESTRUCTION's SCHMIER On VLADIMIR PUTIN: "As A German, I Feel Like He Is The New Hitler"

"How can this still happen? I don't know." 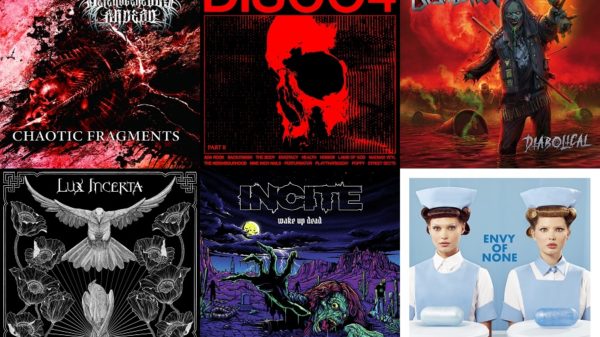 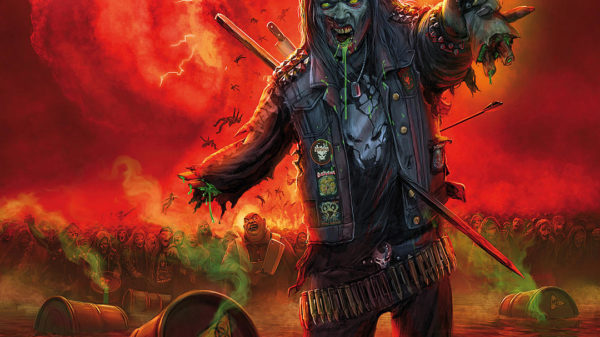 "Overall, it's an above-average offering that demonstrates a band that still knows how to fire up the engine." 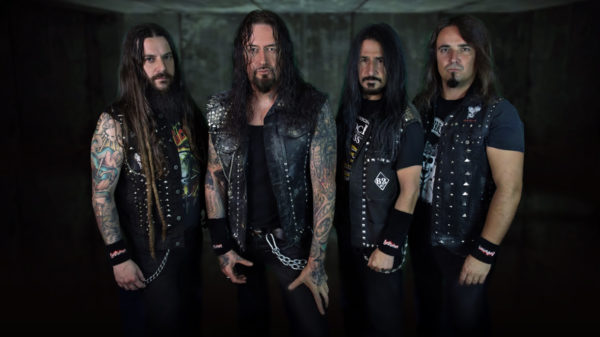 It's a beefy one.