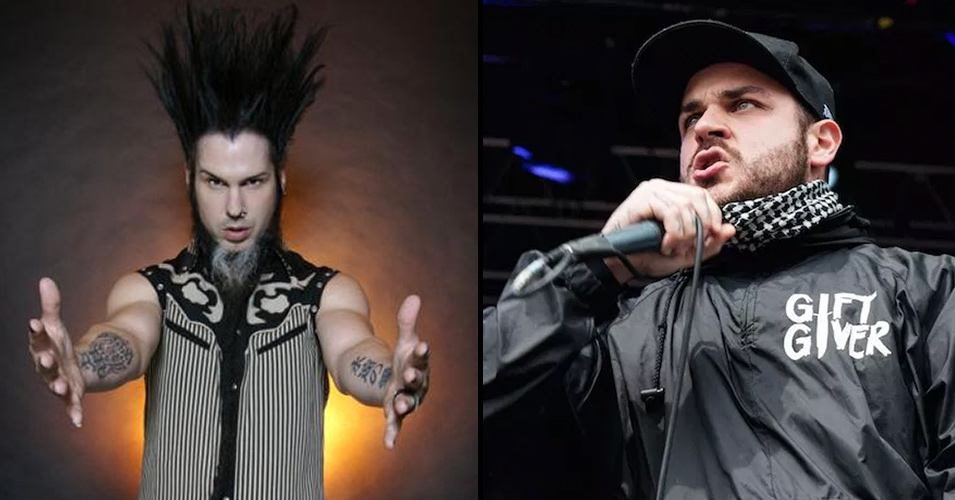 Emmure's Frankie Palmeri makes no secret of his affinity for late 90s nu-metal, so if anybody would have an opinion on the upcoming Static-X reunion it would be him.

Static-X recently announced a 20th anniversary tour for  Wisconsin Death Trip, except the band would be reuniting with a new singer, since frontman Wayne Static tragically passed away in 2014 of of an accidental overdose. At the time, the original members of the band were not on good terms with Static. Palmeri took issue with the reunion on a recent episode of the BREWtally Speaking Podcast:

“If you were to ask me my feelings on the whole idea of them touring without Wayne… I think it’s just crazy. There must be some really bad blood for them to wanna do that.”

“There was no one from the band there. No one that was a part of Static-X was at his memorial show. There’s no way there was any closure there. So I think that doing the tour and the album without him is just a huge ‘fuck you’ to him probably. That’s what it feels like. It’s very obvious it’s a cash grab, but you can’t get mad at that. It just is what it is.”

It will be interesting to see if this fact is one that would prevent fans from going to these shows, or if they just want to hear the music.