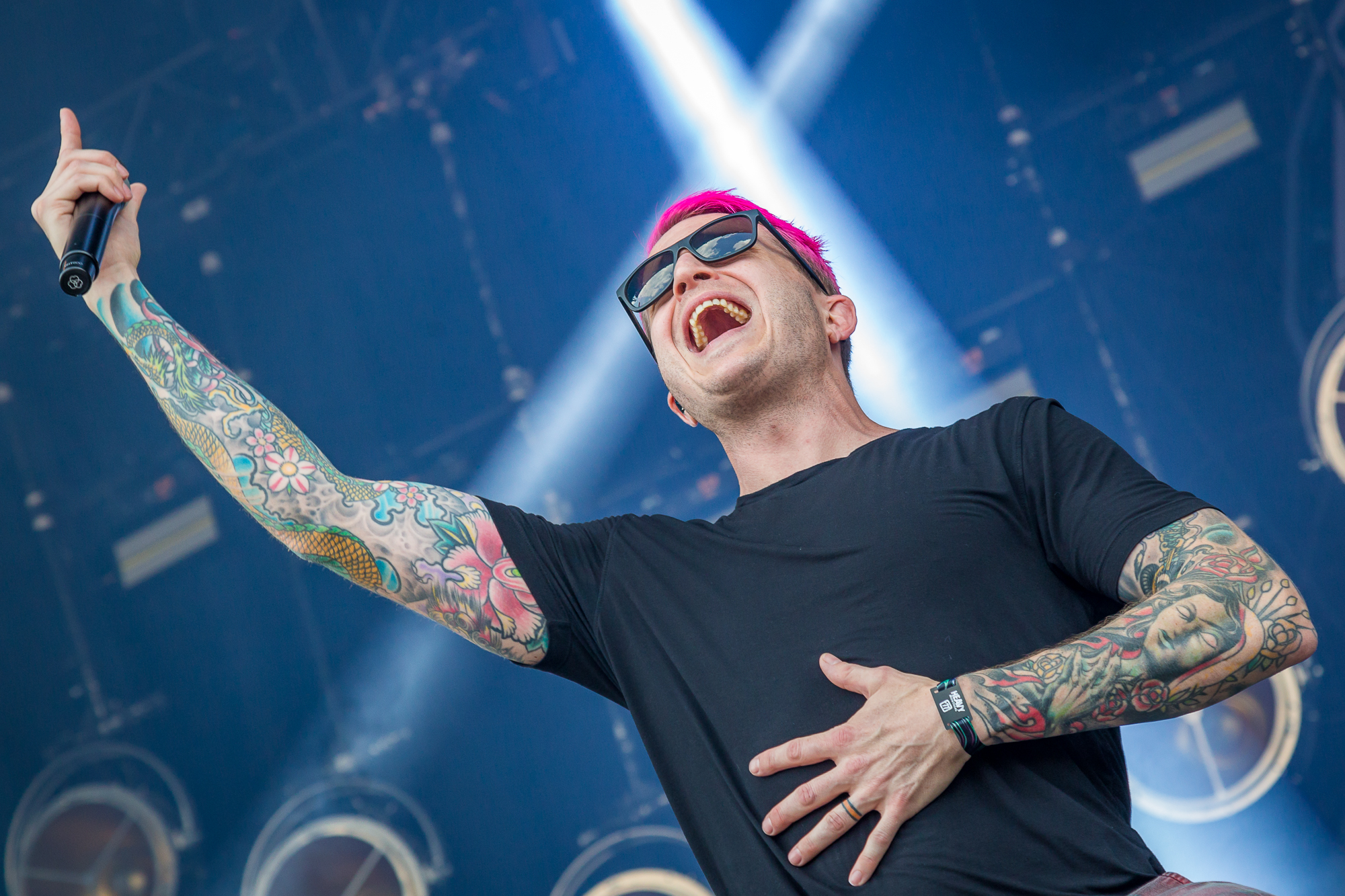 Atreyu began teasing their new single "Save Us" on Tuesday. The teaser for the song sounded pretty heavy, but ex-vocalist Alex Varkatzas seems to be telling fans it isn't.

According to the Lambgoat, Varkatzas posted on his Instagram stories hashtags like #fakeheavy and #justwaitandsee, while MetalSucks got a screengrab of the ex-vocalist posting the hashtag #conartists. So I guess the split between Varkatzas and Atreyu maybe wasn't so amicable after all?

The new single is due out this Friday and will be the band's first-ever effort without Varkatzas. The single is believed to have bassist Marc McKnight on vocals.

Shortly after the news broke of Atreyu parting ways with him, Varkatzas revealed that his wife had given birth to a new baby daughter.

In the post, he wrote “Life has ruthlessly been taking from me lately. 2019thru2020 has done its best to destroy me. Testing me to my mental limits. The horrible, fake people and things that have exited my life this year have been replaced by something so pure and sweet. It feels like a new start.”

This led to fans speculating that perhaps he was leaving. Varkatzas then posted a new update on Instagram, sharing a screenshots of lyrics to the Stone Temple Pilots song "Trippin' On A Hole In A Paper Heart" and offered the caption “I’m not dead and I’m not for sale.” He also included the hashtags #fakenews and #fakenarrative.

Then, he offered another quick video where he says "So the baby's here. I'm pumped up. I got so much creative energy, I just need an outlet. I'm thinking of starting a super heavy band, some sick Swedish riffs, some super heavy breakdowns and some screaming from yours truly. What do you think about that? Comment below." The caption for the video read “I’m thinking of starting a super heavy band… I need to shred bro. I’m thinking Blood Has Been Shed, meets a little In Flames, with a bit of the old Lamb of freaking God thrown in on top.”

In this article: Alex Varkatzas, atreyu 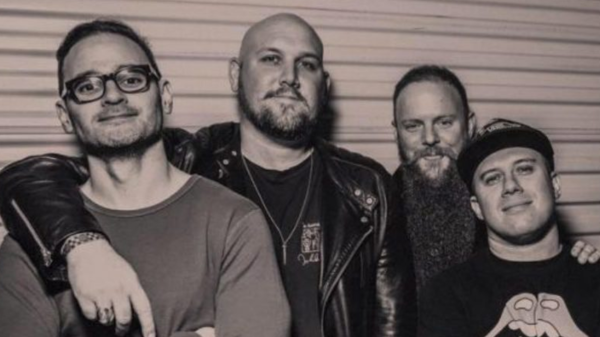 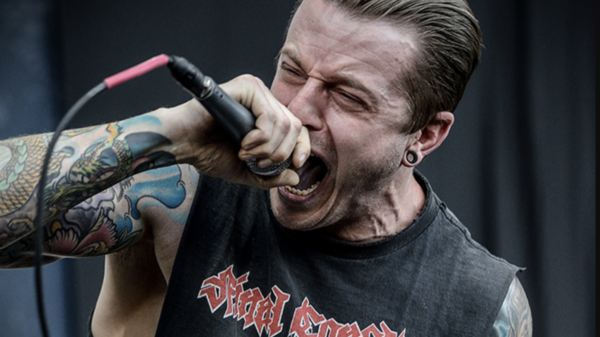