Devil You Know, the band consisting of ex-Killswitch Engage frontman Howard Jones, ex-All Shall Perish guitarist Francesco Artusato, and ex-Bleeding Through bassist Ryan Wombacher, recently announced it would be switching its name over to Light The Torch, and would release new music soon-ish.

The band has now elaborated on why it's switching it's name, and the short answer seems to be legal issues.

“After member issues and legalities continued for a year with no end in sight, we collectively felt it was time to put DYK to rest. Every effort was made to avoid this decision, but it needed/had to be done for the sake of moving forward. We will be forever grateful to those of you who shared that journey with us."

With that said, we decided that this was a perfect time to write and record something truly different, something that reflected what we have been through and what we have become. Our new album is almost done being mixed, and there will be many more details coming in the following days and weeks. We are Light The Torch. See you soon."

No word on where the legal issues are coming from though. The only thing we can think of is that original drummer John Sankey quit in 2016, and maybe they're having trouble with him? Other than that, there doesn't seem to be a logical reason as to why the band would just up and abandon its brand like that. 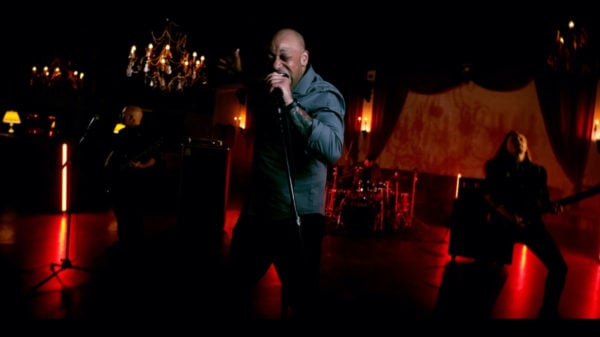 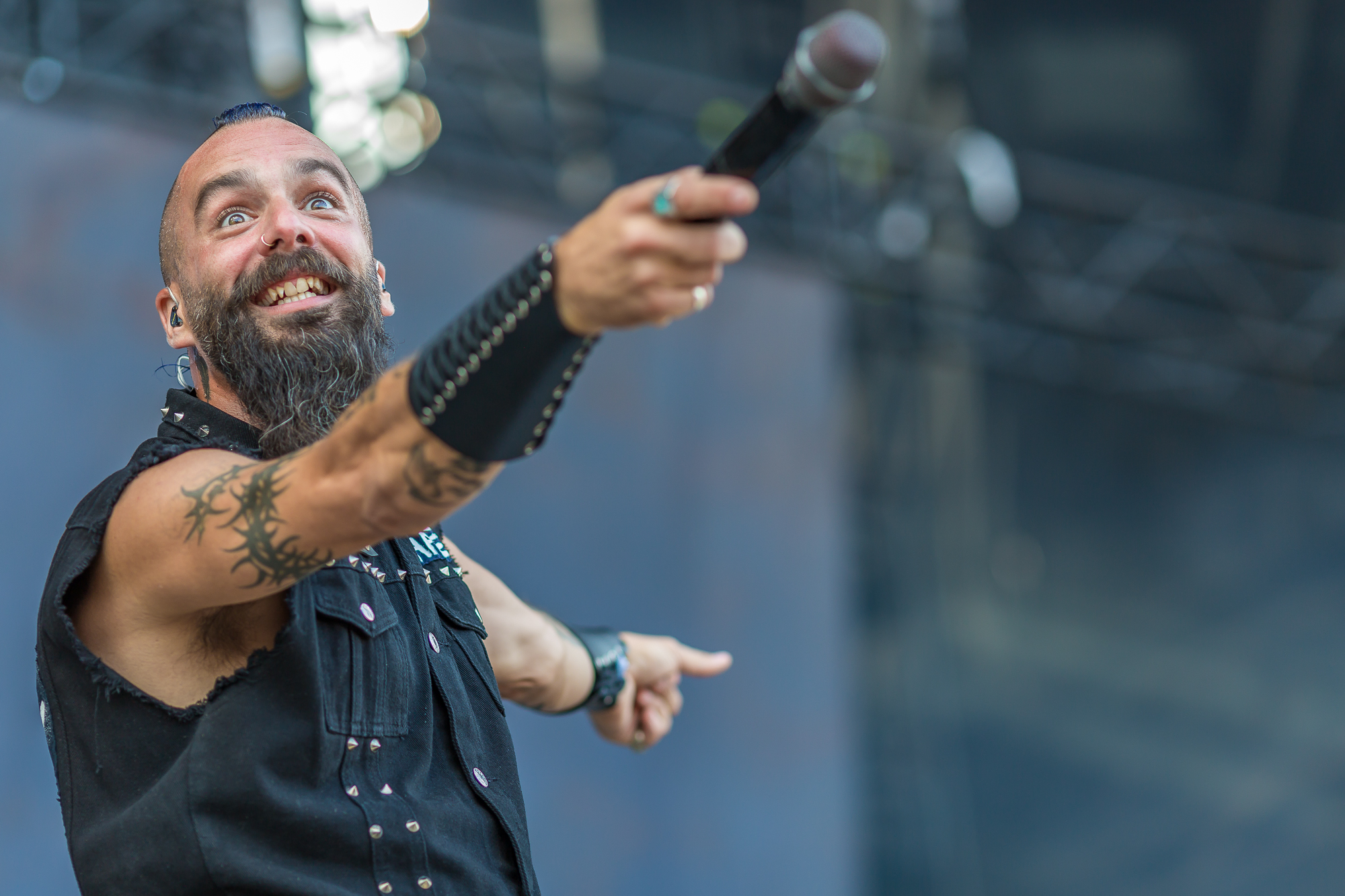