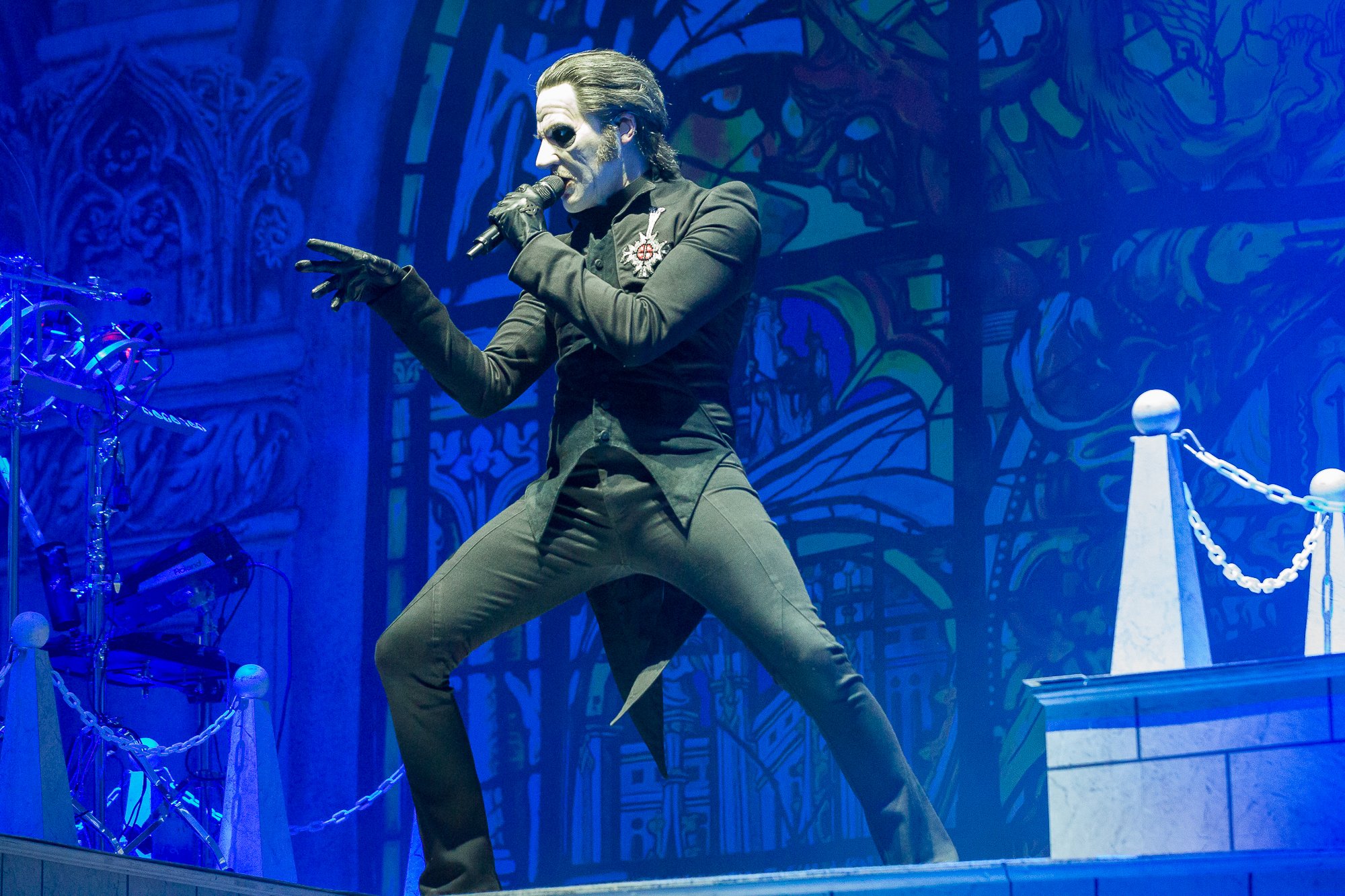 Ghost, the band, was founded in 2010 and has seen pretty widespread success over the course of their career. Ghost Vodka, the vodka brand, has not put out any albums but has very likely gotten people drunk. Apparently these two separate entities cannot exist.

According to Ghost Vodka, Ghost the band is allegedly suing them over what sounds like their name? Ghost Vodka doesn't make it exactly clear, but they are pissed regardless. Ghost the band has not yet commented on the alleged lawsuit.

Recently we were rather bemused to receive legal correspondence on behalf of the Swedish band Ghost and their lead singer, Tobias Fitta Forge, informing us of action they wish to take against us for…..um….making vodka ?‍♂️ As if 2020 wasn’t strange enough already. We will keep everyone up to date with developments on this matter as they happen because, if nothing else, we could all do with a good laugh at the moment ?

We hope everyone is keeping safe at the current time. Our distillery will shortly begin producing our next batch of delicious vodka and we hope you can all enjoy one of our Ghost cocktails again once this madness has passed. Cheers! ?

(p.s. don’t worry Tobias Fitta, the next batch won’t be releasing any rock albums either)

Ghost the band will be in the studio this year working on a new album. Ghost Vodka will continue making vodka.