BAD WOLVES Members Say Split with Vext "Past The Point of Going Back," Note "This Is Not About Cancel Culture" 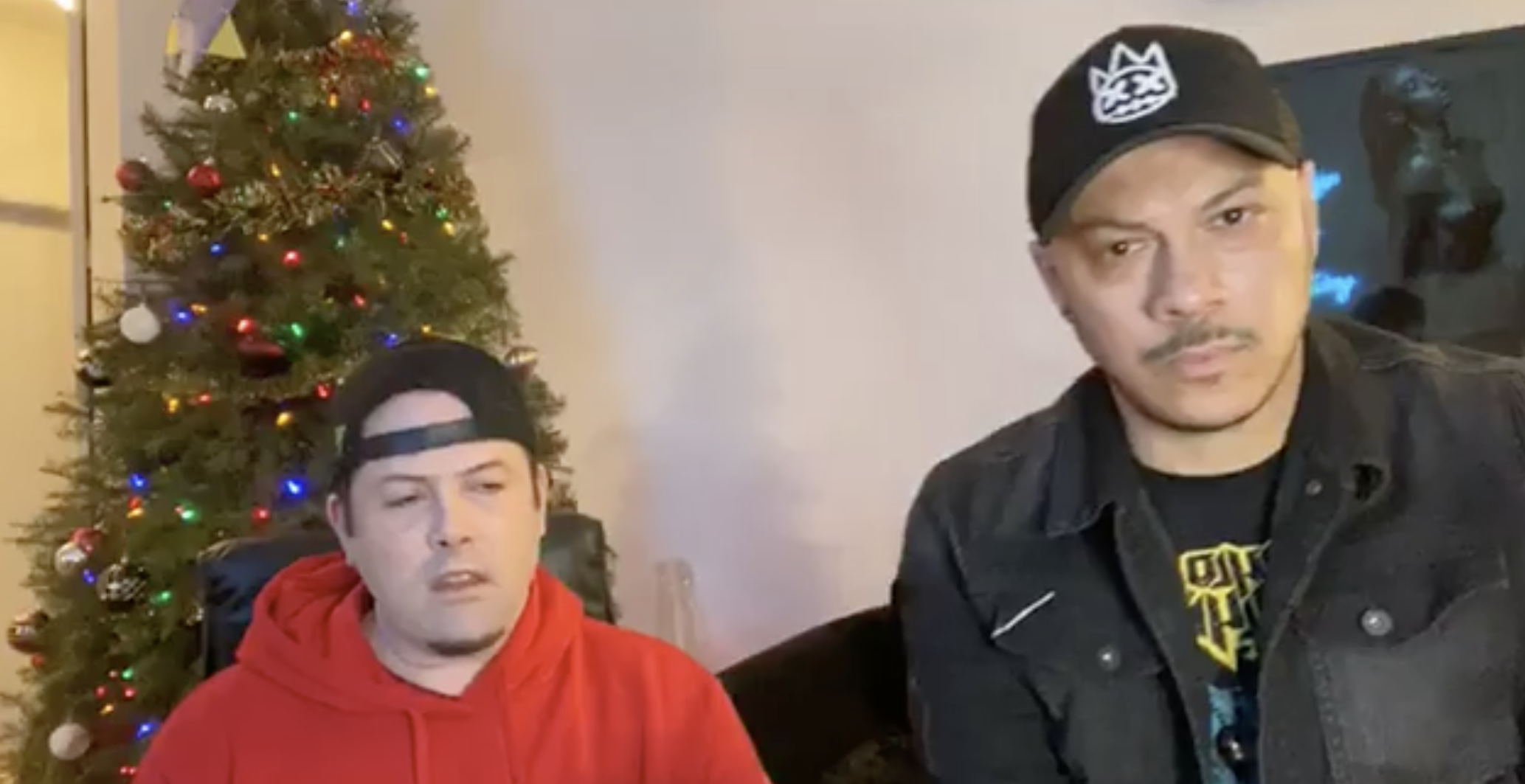 Bad Wolves fans were shocked to learn this week that vocalist Tommy Vext has left the band. Vext made a quick announcement on his social media page, and then pulled it over the weekend, leading to the band making an official announcement.

Vext has since released a statement, asking fans not to cyberbully his former bandmates. Last night, in a Facebook live video, Bad Wolves members Doc Coyle and John Boecklin offered their own public comments on the future of the band. Metal Injection has transcribed their video.