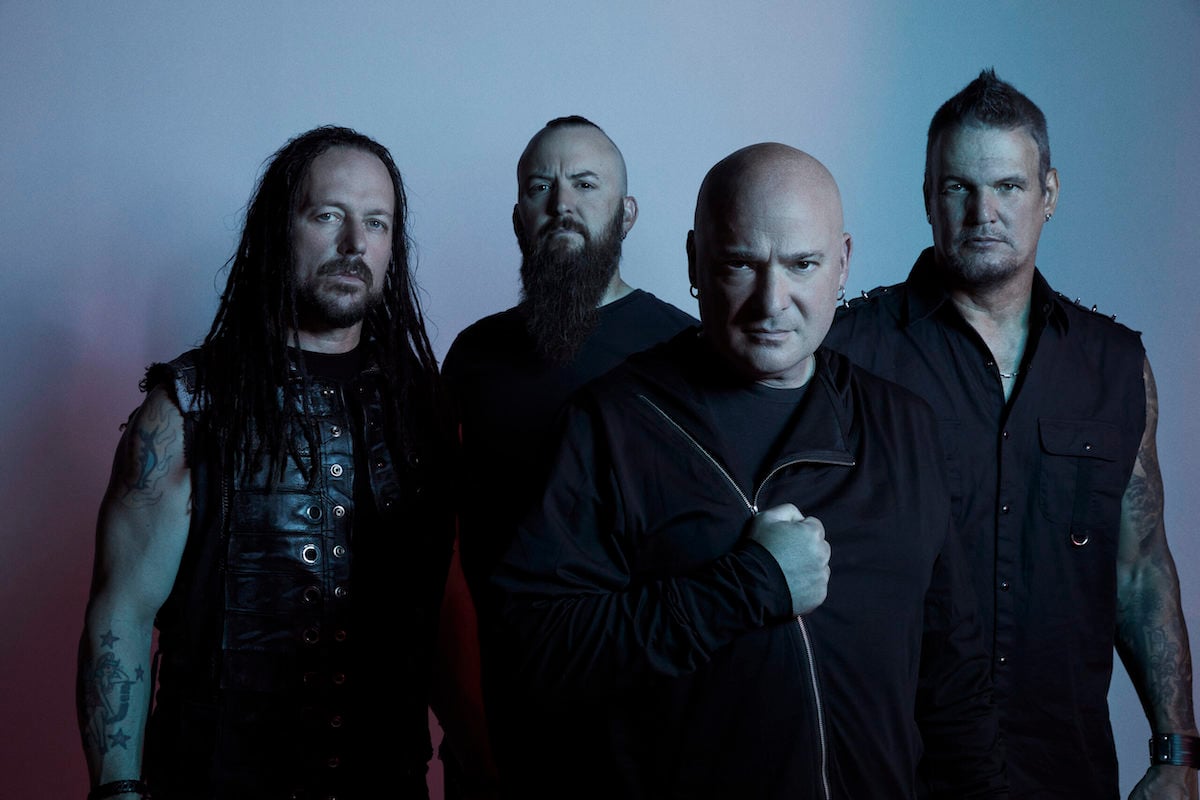 Disturbed's first new album in four years Divisive is out now, but don't expect that to correlate with an ongoing touring schedule over the next few years.

In an interview with Andy Hall with Lazer 103.3, Disturbed vocalist David Draiman was asked if the band will hit the road as hard as they can in support of the record. To which Draiman essentially replied, "eh, not really" before revealing that Disturbed's live shows will be getting "more and more infrequent" over the years. The word "retirement" doesn't come up, but the phrase "more and more infrequent" seems to hint that maybe they're starting to wind down a little?

"Not as hard as you would imagine. We're planning on starting up in the spring. We've already announced a few shows here and there. We're trying to finalize all of our plans. But Disturbed performances will be getting more and more infrequent. We'll start up in the spring. We'll finish in the fall. There will be a full U.S. run. Exactly when we're going where, I don't know yet; it's still a moving target.

"I know we're planning to do a European festival run as well; a couple of those dates have been announced already. But it's tough to navigate the waters right now. So we're doing the best we can. Hopefully we'll be able to announce more as soon as it's able to be announced."

Much like all the other late '90s and early 2000s bands, Disturbed isn't getting any younger. And if the opportunity is there to tour less while keeping the band and themselves financially afloat, more power to 'em. It also helps that Disturbed has enough hits and much-loved songs among their fanbase that they can simply tour as a legacy act at this point. And why wouldn't they? The Sickness is approaching its 25th anniversary in 2025 – it's not like Disturbed needs to get their names out there anymore.